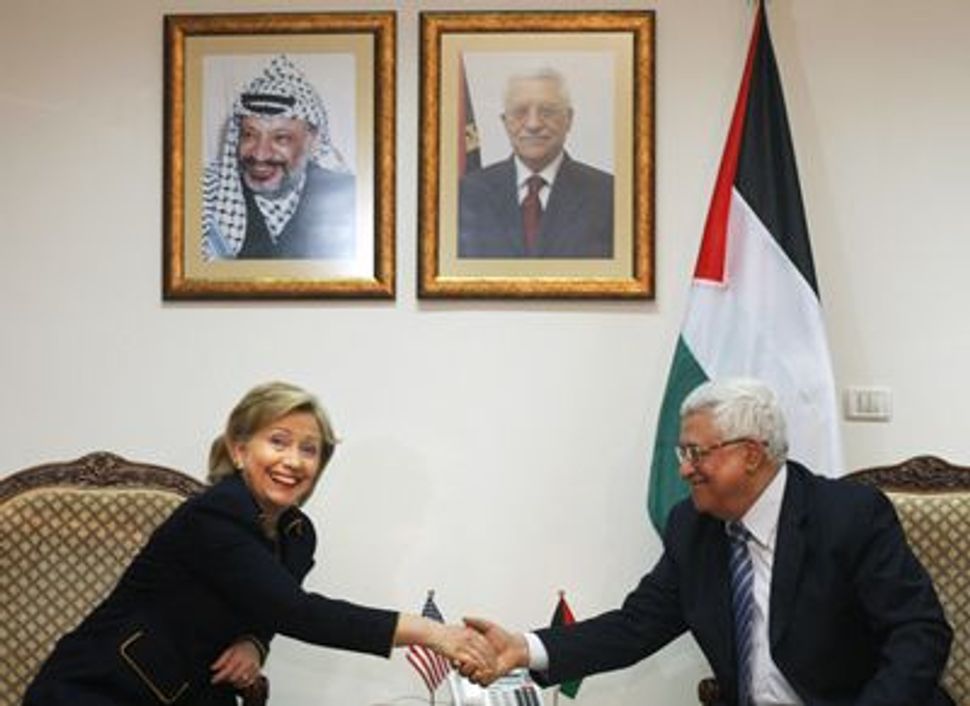 Following reconciliation talks in Egypt at the end of February, efforts to reconcile rival Palestinian factions and form a unity government appear to be gaining momentum.

Hamas and Fatah have formed committees to reach agreements on a range of issues. These include the formation of a transitional unity administration to govern until elections in early 2010, elections, political prisoners, security and the role and structure of the Palestine Liberation Organization. 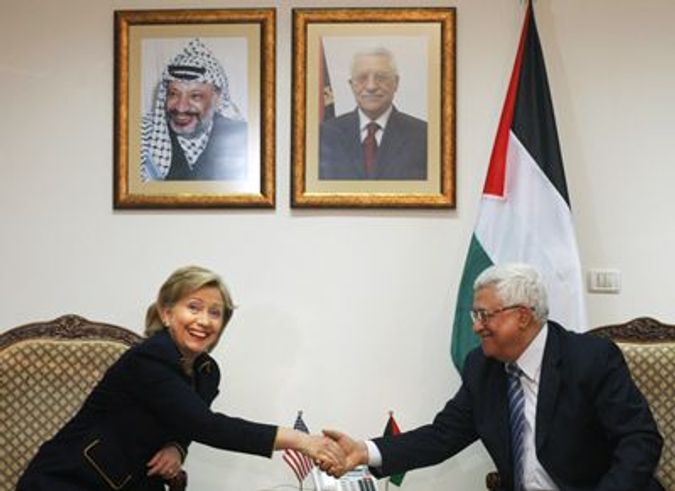 There is widespread international support for Palestinian unity talks. Quartet envoy Tony Blair and French President Nicholas Sarkozy have both voiced their encouragement. While the United States continues to stress that Hamas must agree to the conditions set out by the diplomatic Quartet — a renunciation of violence, a recognition of Israel and a commitment to honor past Israeli-Palestinian agreements — the Obama administration is widely perceived as being more sympathetic to the idea of a Palestinian political reconciliation than was its predecessor.

In Israel, speculation is rife that a Palestinian unity government that includes Hamas could spell the end of Israeli-Palestinian negotiations. Some fear that it could provide Hamas with a shortcut to legitimacy and help it gain a stronger foothold in the Fatah-controlled West Bank, tipping the balance of power in the Palestinian arena in the favor of the Islamist group. Others, however, suggest that including Hamas in a unity government could provide it an incentive to moderate its behavior.

“If a unity government will mean Hamas to some extent abandoning violence and building a civic normality and reviving Gaza, this could be positive for Israel,” said Jonathan Fighel, senior researcher at the Institute for Counter-Terrorism at the Interdisciplinary Center in Herzliya. “If it will be essentially a Hamas government with some Fatah figures for a fig-leaf, it would be very disadvantageous for Israel.”

The Obama administration has not officially endorsed the idea of a Fatah-Hamas national unity government, but officials both in the Middle East and in Washington are sensing a shift toward supporting Palestinian unity.

George Mitchell, the administration’s special Middle East envoy, told Jewish leaders in a February 19 conference call that if a national unity government is formed and Hamas accepts conditions set forth by the Quartet, it would be “a step forward.”

Mitchell made clear that America supports the Egyptian plan to promote Palestinian unity talks. He spoke of the difficulty he had encountered while negotiating the Northern Ireland peace accord because of the fragmentation within the Irish groups and expressed the hopes that this problem will be avoided on the Palestinian side. “We hope talks bear fruit,” Mitchell said, according to Jewish participants who took notes during the conversation.

In the past, the Bush administration opposed the Palestinian unity accord reached February 2007 in Mecca and led an international drive to limit funds to the Palestinians following the formation of a unity government.

Now, said an Arab diplomat briefed on the talks, the Obama administration is showing real interest in the negotiations and is being updated on a regular basis on their outcome.

Still, based on statements by senior American officials, it is clear the Obama administration will not negotiate with representatives of Hamas before the group accepts the international community’s conditions. One of the options being discussed, according to Israeli and Arab diplomats, is setting up a Palestinian government made up of bureaucrats who are not active Fatah or Hamas members. The diplomats believe that this solution could be accepted by the Obama administration.

In Israel, however, there is widespread concern that Hamas will end up on the road to international acceptance. Senior advisers to Israel’s Prime Minister-designate Benjamin Netanyahu reacted to the recent unity talks with concern, calling for a continuation of a policy of isolating Hamas and pleading with world powers not to legitimize a unity government that includes Hamas.

Since the Palestinian unity talks gained momentum, Israel has been abuzz with predictions that, if the talks bear fruit, the result could be the demise of Israeli-Palestinian negotiations. “With both likely options on the Israeli side — a Likud-Labor coalition or a narrow right-wing coalition — I doubt there will be negotiation with a Palestinian government that includes Hamas,” said Alon Pinkas, a former diplomat who now heads the U.S.-Israel Institute at the Yitzhak Rabin Center in Tel Aviv.

If Jerusalem refuses to deal with a Palestinian unity government, this could bring Israel into conflict with the international community. “This would have repercussions around the world for Israel,” Pinkas said. “If they form a unity government and Abu Mazen [Mahmoud Abbas] is still president but Israel refuses to deal with him because Hamas is in his government, it opens Israel to international criticism.”

Hamas, for its part, has poured scorn on the idea that it will be reined in as a precondition for joining a unity government, and its leaders have rejected the notions that the movement will recognize Israel or renounce violence. But some analysts believe that if the political gains for Hamas are large enough, a shift toward moderation is a possibility.

Alon Ben-Meir, a senior fellow at New York University’s Center for Global Affairs and director of the Middle Eastern Studies Project at the World Policy Institute, predicts a transformation of Hamas like that of the PLO in the late 1980s. “Hamas may not be able to change its position now and say it recognizes Israel or renounces violence,” he said. “But it would be able to accept the Arab [Peace] Initiative, and this would be a way out and a way of opening channels with the U.S. and the E.U. while saving face.”

Ben-Meir said that the likelihood of Hamas making such a decision is increased by mounting pressure from Saudi Arabia to do so and because, in his understanding, rather than increasing Hamas’s commitment to armed struggle, Israel’s Gaza campaign left the Islamist movement despondent about its chances of defeating Israel militarily.

But Dan Diker, senior foreign policy analyst at the Jerusalem Center for Public Affairs, said that such an analysis overlooks the fact that Hamas is not foremost a Palestinian nationalist movement but rather a Palestinian “chapter” of the wider Islamist movement. “It’s like Al Qaeda going in to a unity government in Iraq,” he said.