A Longer Lash Could Be a Smash 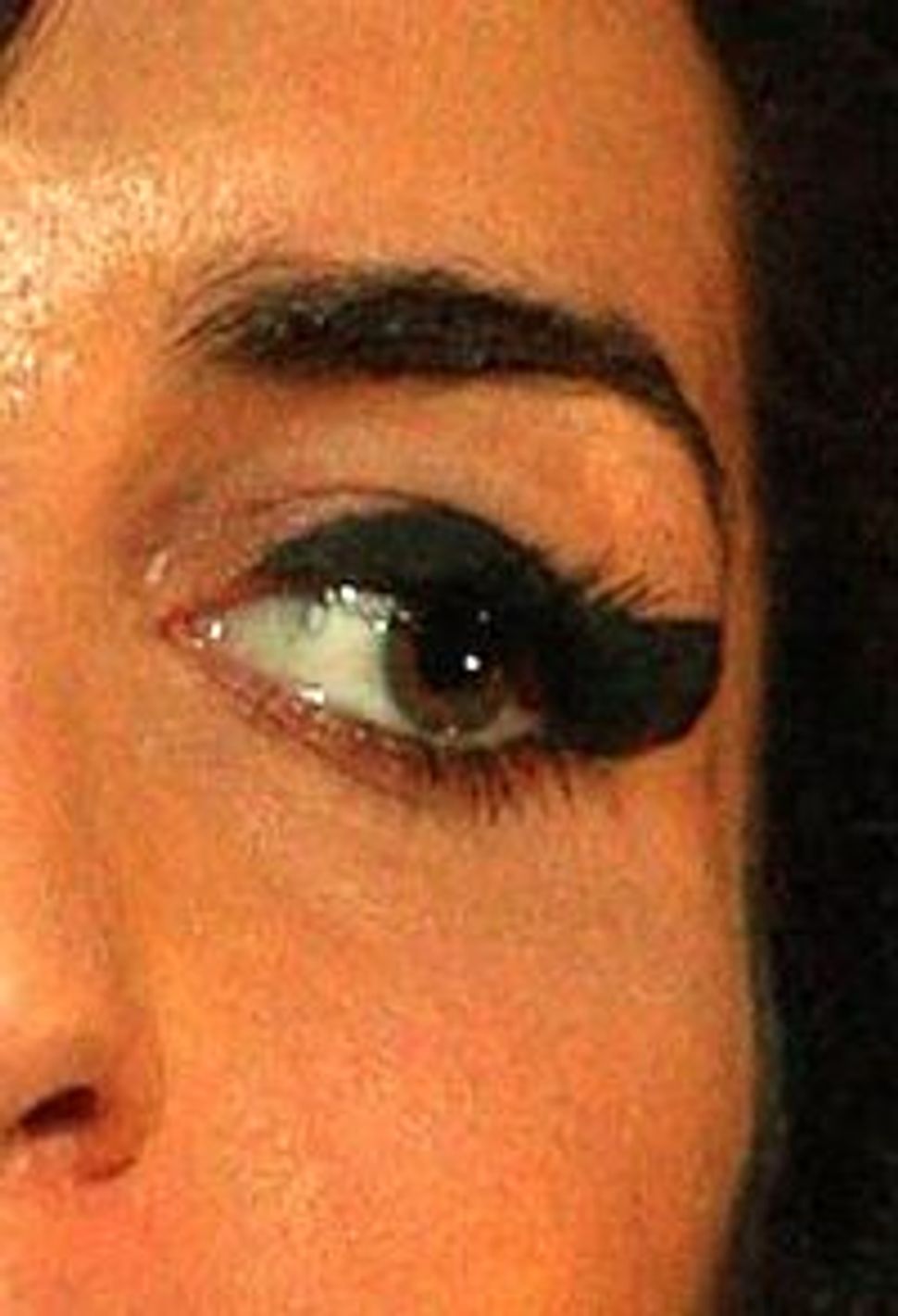 THE EYES HAVE IT: This eye may have a lush lash, but it?s not because of pharmaceuticals. Image by GETTY IMAGES 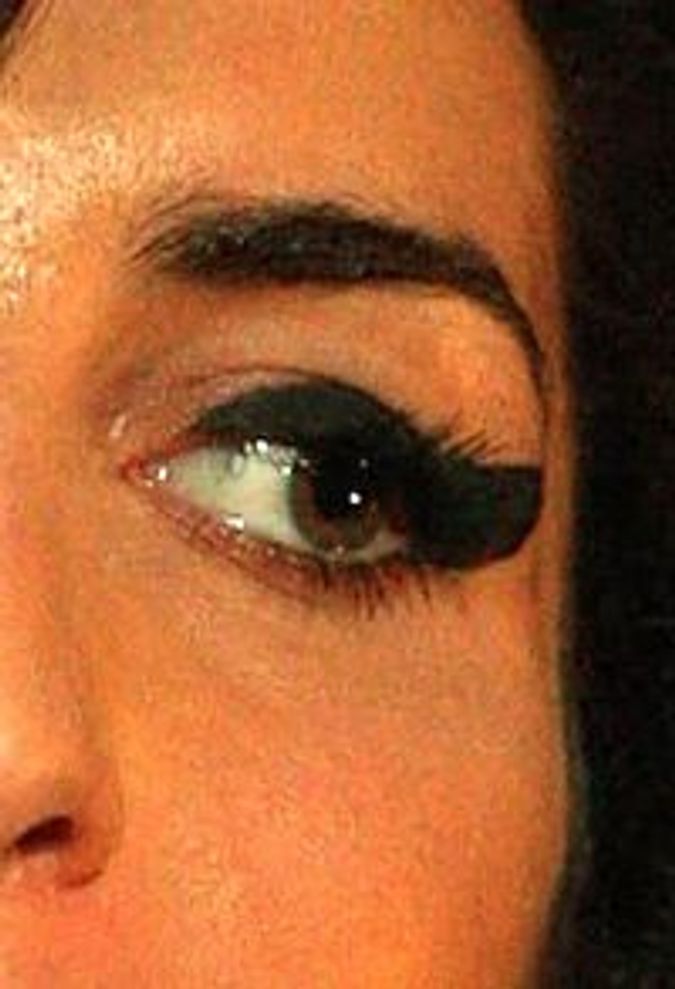 THE EYES HAVE IT: This eye may have a lush lash, but it?s not because of pharmaceuticals. Image by GETTY IMAGES

For gals who like their lashes long,
A brand new drug has come along.
It makes eyelashes flourish, grow
Beyond what is their status quo.

Some women folk will think it cute
To have their lashes more hirsute.
At least that’s what researchers hope
As for new markets now they grope.

Mascara would be obsolete,
Unable, truly, to compete.

Some doctors, though, are not quite sure
About the drug’s alleged allure.
Will its effectiveness endure?
What ailment does it really cure?

Might daily users become vexed
By unintended side effects?
It’s aimed precisely at the lash,
But could it cause, say, a moustache?
(The hopes of women this would dash.
Just hear them cry “Alack! Alash!”)

They’d lash out at the FDA
Which gave the maker its OK,
And some would say it’s downright sin
To make cosmetic medicine.

The scientists appear perplexed
Which body part to target next.
The bushy eyebrow, black as coal,
Could be their new, upcoming goal.

If its new product fails and crashes,
The firm deserves a thousand lashes!

A Longer Lash Could Be a Smash