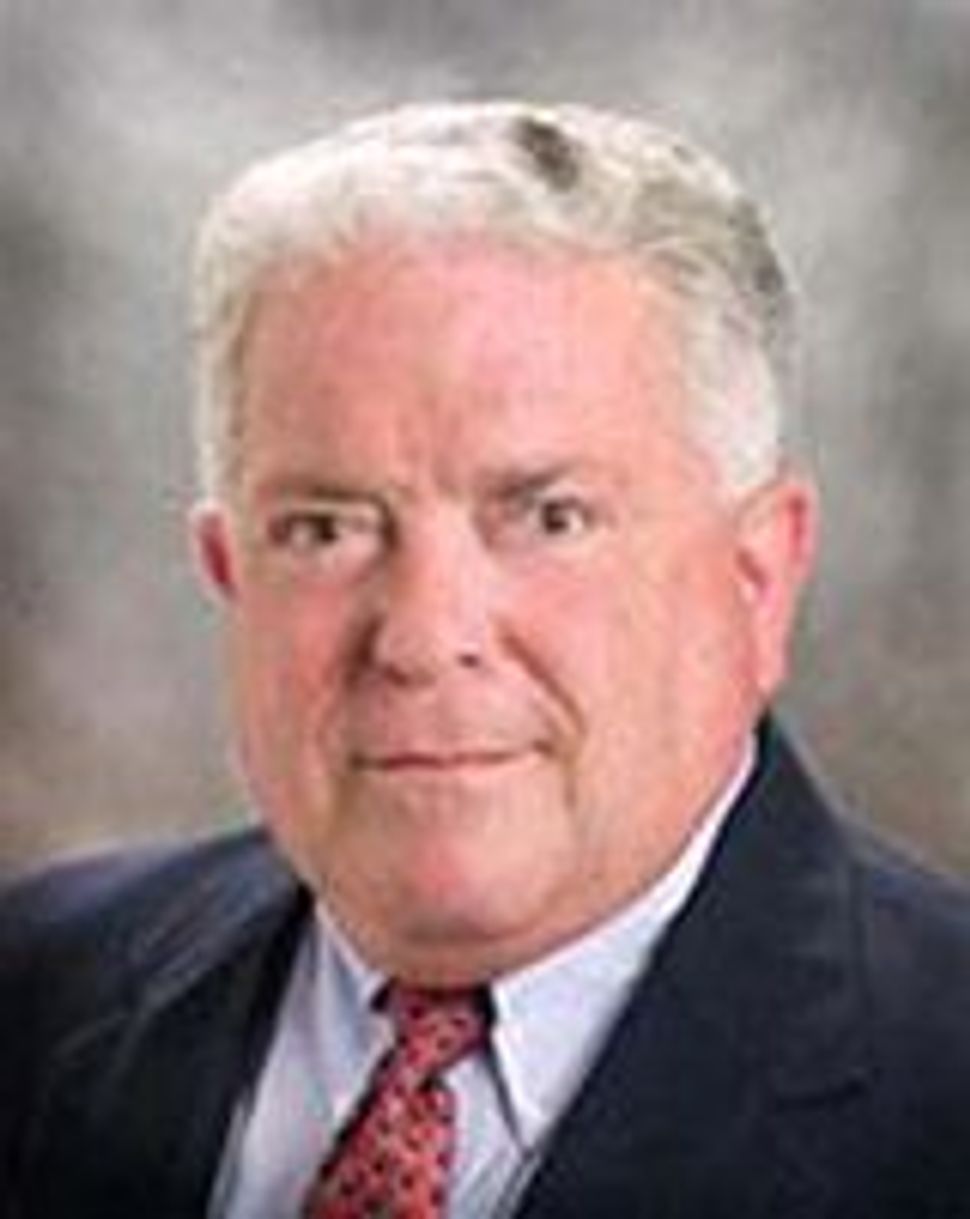 The spectrum of arguments against the appointment of Charles “Chas” Freeman to Washington’s top intelligence assessment post ranged from his approach toward China to his ties with Saudi Arabia to his views on human rights. 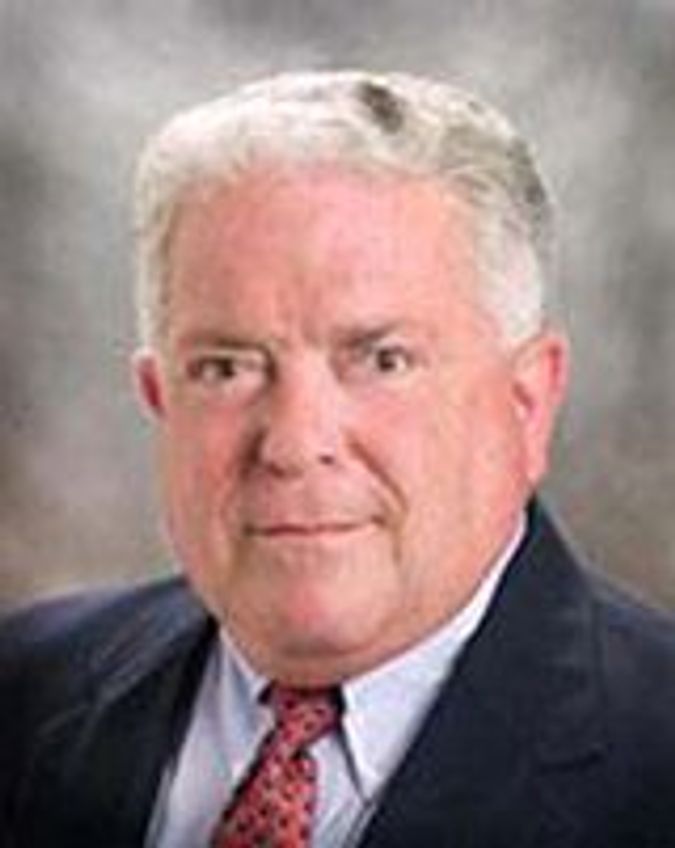 But for Freeman, it was always about Israel.

In a statement he released hours after withdrawing his agreement to serve as chairman of the National Intelligence Council, Freeman pointed his finger in only one direction — at the pro-Israel lobby.

“The tactics of the Israel Lobby plumb the depths of dishonor and indecency and include character assassination, selective misquotation, the willful distortion of the record, the fabrication of falsehoods, and an utter disregard for the truth,” Freeman wrote.

While many in the pro-Israel lobby celebrated Freeman’s withdrawal — some publicly, most privately — it was hardly the kind of victory that Jewish groups were wishing for. Most preferred to sit out this battle and stick to behind-the-scenes phone calls, leaving the public fight against Freeman’s appointment up to bloggers and other public interest groups.

“Why bother?” an official with a major Jewish group asked. “We all reached the conclusion that weighing in, as a community, could be counter-productive.” The official, speaking on condition of anonymity as per his organization’s policy, added that it was clear “it wouldn’t be wise to get into a direct fight on this and then lose.”

Officially, most pro-Israel groups chose to avoid the spotlight on this issue, even while one activist with a national Jewish group said that his group’s members “were getting calls from all over from people who wanted to do something.”

Josh Bock, spokesman for the American Israel Public Affairs Committee, stated, “AIPAC did not take a position and did not lobby Capitol Hill on this issue.”

But Freeman and his supporters argued that the fingerprints of the pro-Israel lobby are all over the story. The Israel Policy Forum’s director of policy analysis, M.J. Rosenberg, who has been fighting in favor of Freeman’s appointment in the trenches of the blogosphere since the debate broke out, took a sarcastic tone after hearing of Freeman’s withdrawal: “Must have been his stance on [European Union] membership for Cyprus.”

Although most Jewish groups did not take an official stand on the Freeman issue, it is clear that many pro-Israel players and opinion makers were involved in the debate. It started off with former AIPAC lobbyist Steve Rosen, who began posting daily reports on his blog. The reports were in regard to Freeman’s remarks on issues relating to Israel, and also in regard to donations that the think tank he headed received from Saudi Arabia. Joining the criticism were leading bloggers known for their pro-Israel approach, among them The Atlantic’s Jeffrey Goldberg and The New Republic’s Jonathan Chait.

Many of the lawmakers demanding an investigation into Freeman’s qualifications for the intelligence post are known as strong supporters of Israel: Senator Charles Schumer from New York raised the issue with White House chief of staff Rahm Emanuel and, in a statement released upon his resignation, specifically cited Freeman’s views on Israel as the disqualifying factor; Republican Illinois Rep. Mark Kirk and Democrat Steve Israel of New York took the issue to the inspector general of the Office of the Director of National Intelligence, and Joseph Lieberman, the Independent from Connecticut, questioned Dennis Blair, director of national intelligence, on this issue during the March 10 hearing of the Senate Armed Services Committee.

For critics of the Israel lobby, this was enough to see the line connecting between Freeman losing the job and his critical views on Israel.

It also helped open once again the discussion about the lobby, and has fueled arguments against the lobby’s power and what critics see as its attempt to stifle any open debate about American policy toward Israel.

In his March 10 statement, Freeman said he believes “that the inability of the American public to discuss, or the government to consider, any option for U.S. policies in the Middle East opposed by the ruling faction in Israeli politics” was harmful to Israel. Freeman added, “It is not permitted for anyone in the United States to say so.”

This theme was echoed by many of Freeman’s supporters. Andrew Sullivan of The Atlantic wrote in his blog, after the appointment was withdrawn, that the theme is a signal that the Obama administration is not going to change American policy toward the Arab-Israeli conflict. “The fact that Obama blinked means no one else in Washington will ever dare to go through the hazing that Freeman endured. And so the chilling effect is as real as it is deliberate,” he wrote.

Freeman losing the NIC post will go down in history as yet another round in the endless fight between pro-Israel activists in Washington and their detractors. The latter believe they lost the fight to the pro-Israel lobby, while the lobbyists themselves keep arguing they were never even in the fight.

The only attempt thus far to end the debate in an original way belongs to Freeman’s son, Charles Freeman Jr. On his blog, the younger Freeman called critics of his father’s appointment “low lives” and said he would like to “punch some of these guys in the face.”