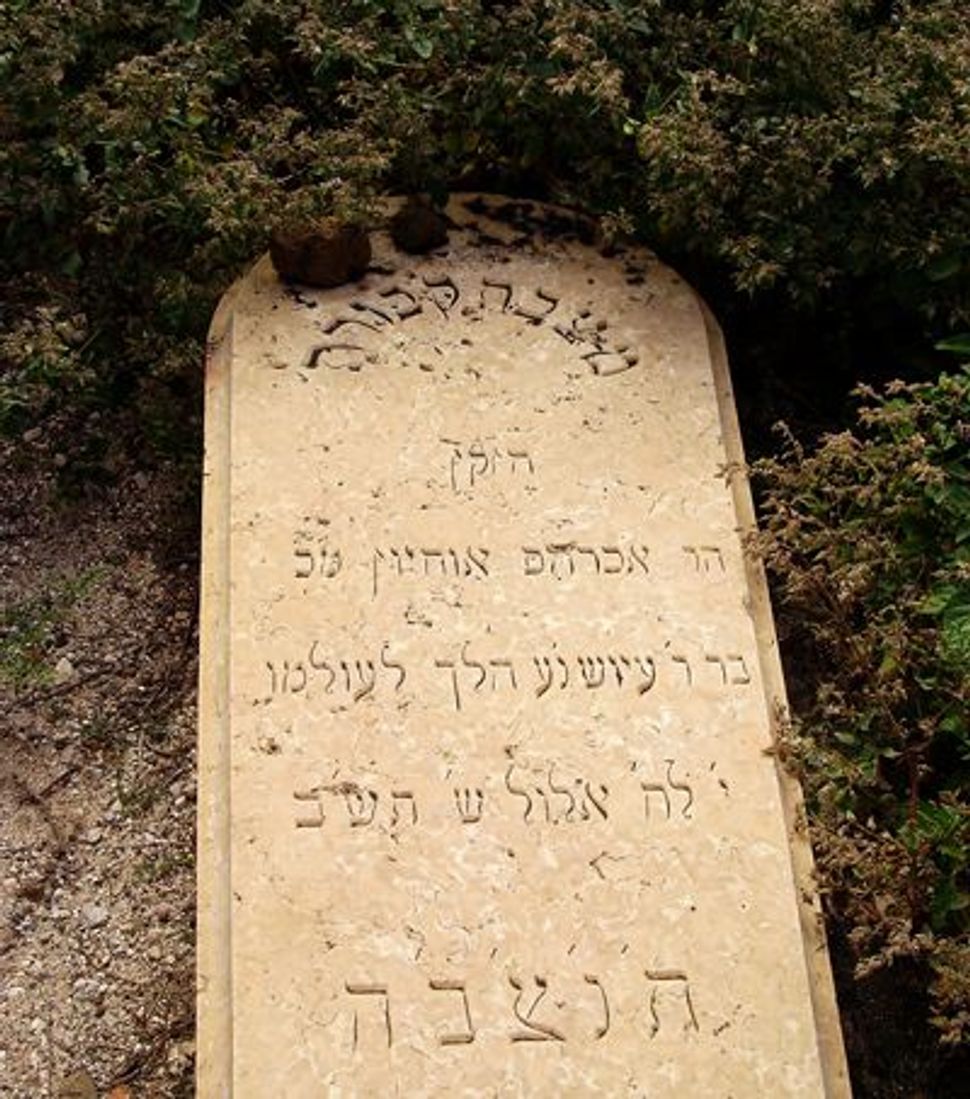 Heritage Project: A tombstone in Cape Verde with inscriptions in Hebrew. Image by CAROL CASTIEL

One of the world’s smallest Jewish communities is getting attention after being all but forgotten for decades. 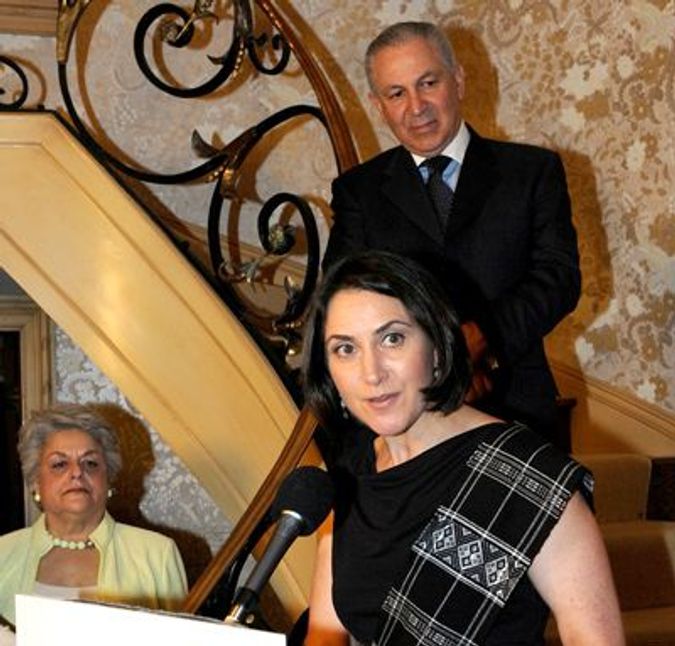 An attempt to restore the Jewish heritage of Cape Verde, an archipelago off the shores of West Africa and home to several hundred Jews during the 19th century, was launched in Washington on March 18.

Cape Verde no longer has a thriving Jewish community, but descendants residing in the United States and elsewhere are trying to preserve many memories and stories passed down through the generations.

One of these descendants is Jacinto Benros, whose ancestors arrived in Cape Verde from Morocco. Like dozens of other Sephardic Jews, Benros’s ancestors followed the employment promise offered by the group of islands that was situated on one of the main trade routes at the time.

Hundreds of Jews from Morocco and Gibraltar made Cape Verde, then a Portuguese colony, their home for decades. Most were men and their Jewish heritage became an accepted part of the largely Catholic majority. They left behind several cemeteries and memories of a rich culture, which until recently was hardly documented.

Benros and his wife, Carmen, immigrated to the United States in 1976 and settled in Rhode Island. Like other Jewish descendants of Cape Verde, Benros held on to fragments of information passed on to him by his father. “Cape Verde accepted the Jews like family,” he said.

On March 18, the Benros family drove 10 hours to Washington to attend the first attempt to honor the Jewish history of Benros’s homeland. 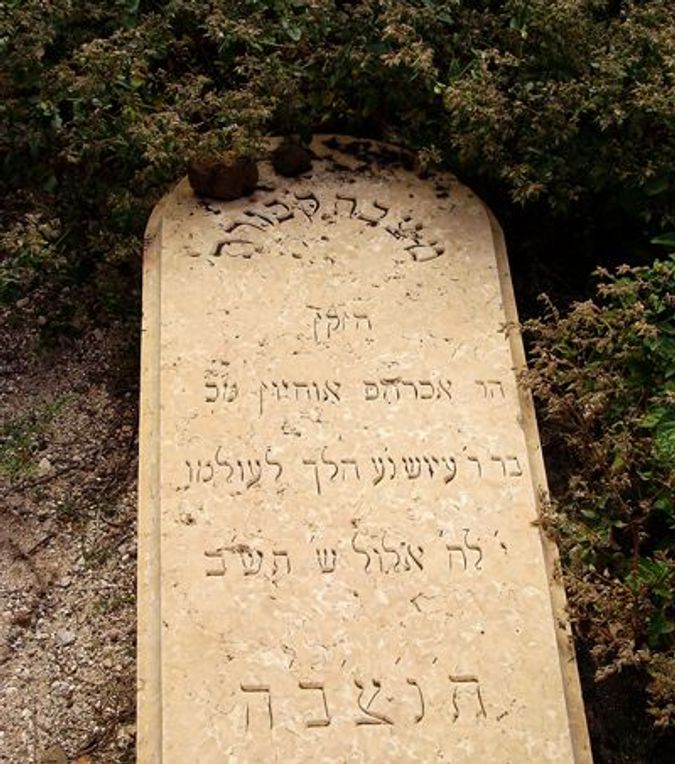 Heritage Project: A tombstone in Cape Verde with inscriptions in Hebrew. Image by CAROL CASTIEL

The event, hosted by the Moroccan ambassador to Washington, kicked off a drive to raise funds for the Cape Verde Jewish Heritage Project that aims to restore Jewish cemeteries, conduct interviews with descendants and write the history of the community.

The person behind the effort is Carol Castiel, a Voice of America staff member who stumbled upon the Jewish history of Cape Verde almost by chance more than a decade ago, while working at the Africa-American Institute on programs for Portuguese-speaking Africans. It was then that she came across Cape Verde nationals who bore such Jewish surnames as Cohen and Levi.

“They never tried to hide their identity, but they also wanted to blend in. Everyone knew each other and recognized the members of the community,” Castiel said.

Castiel’s interest led to the establishment of the Heritage Project. She now sees special urgency in pushing the project forward because of the wave of urban development taking over Cape Verde and threatening to infringe on Jewish burial sites.

John Wahnon, a Jewish descendant from Cape Verde who now lives in Maryland, said he had learned of his Jewish roots from his grandparents, but he now fears that those of the next generation might not have a source to educate them. “If I don’t know where I came from, I am lost,” Wahnon said.