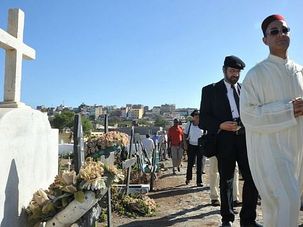 A Portuguese rabbi and a Moroccan diplomat stood shoulder to shoulder in a Catholic cemetery here while 200 mourners howled in grief as they buried a resident of this island off the western coast of Africa. 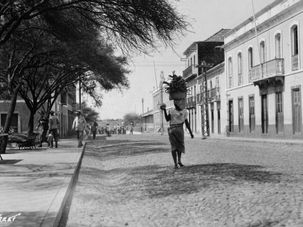 Descendants of Jews from Cape Verde plan to rededicate a burial plot in the West African island state next week, largely thanks to funding by the king of Morocco. 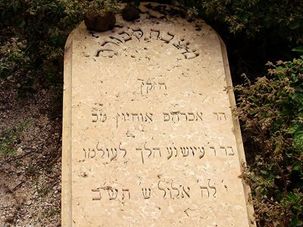 One of the world’s smallest Jewish communities is getting attention after being all but forgotten for decades.