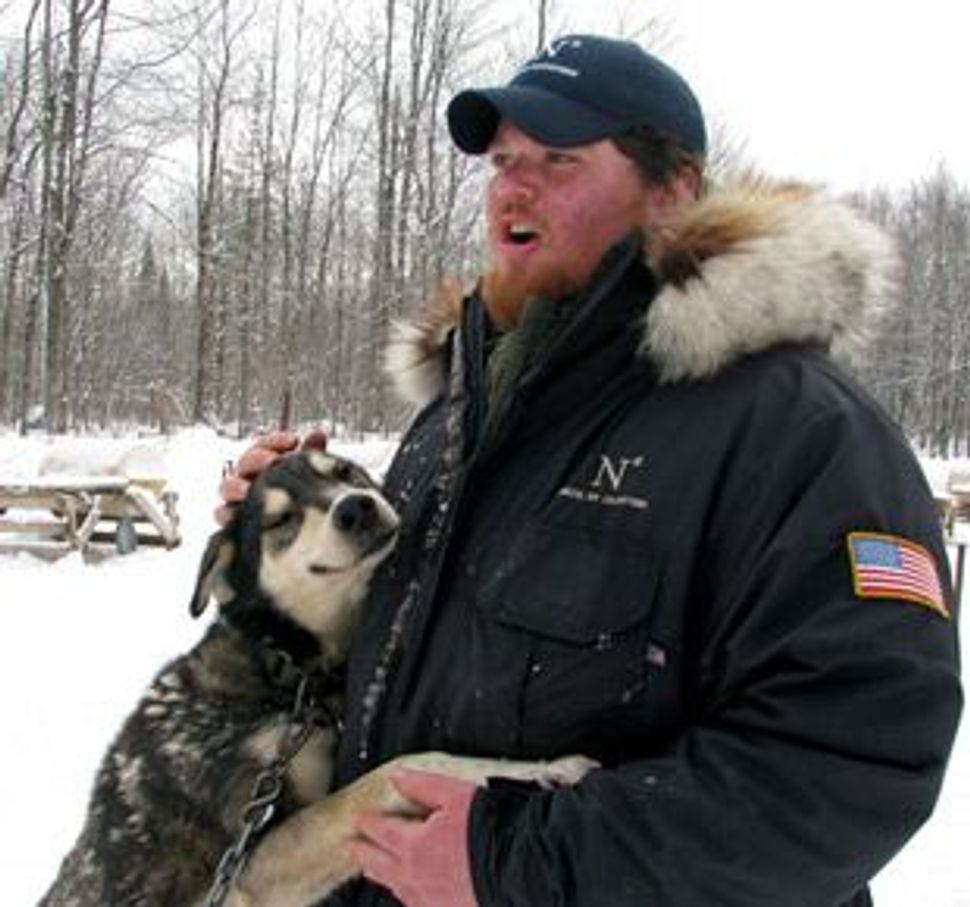 On March 7, 22-year-old Jake Berkowitz set out from Anchorage, Alaska, on the 2009 Iditarod Trail Dog Sled Race, with 16 dogs and a steely resolve. Twelve days later, he triumphantly crossed the finish line in Nome.

Coming in 31st out of 67 competitors, Berkowitz shattered his 65th placing from his first race last year. He was also the only participant to complete the grueling 1,150-mile course with all his dogs. “I’ve been told this is only the fourth time [that’s happened] in the history of the race,” Berkowitz said with a sense of pride. “It was pretty incredible.” 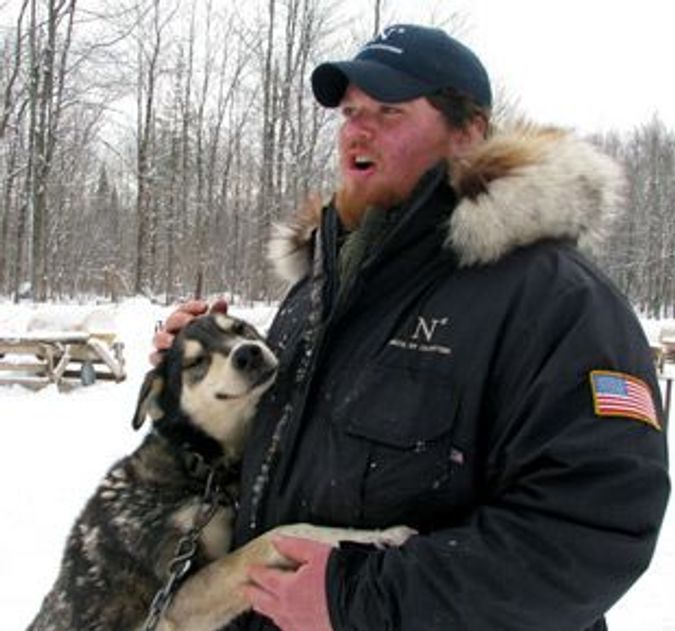 What’s truly incredible is that a nice Jewish boy has chosen to run dogs for a living. “My son the dog musher” isn’t exactly something you hear round the Sabbath dinner table. And Berkowitz is only the 10th Jew to run the Anchorage to Nome Iditarod since the race’s inception in 1973.

Berkowitz hails far from the wilds of Alaska that he now calls home. Born and raised in the Crocus Hill area of St. Paul, Minn., he attended Talmud Torah of St. Paul Jewish day school and was an active member of his local synagogue as well as a youth group leader.

Last year, Talmud Torah’s third and fourth grade classes followed Berkowitz’s progress in the race, while faculty pondered whether a dog musher could be seen as a Jewish role model.

Principal Sara Lynn Newberger believes her students can learn a lot from Berkowitz. “A musher, like a coach, trains and prepares dogs for a race, and then they go out and do it,” she said. “Which is what we do at this school, right? We prepare [children] for their journey, and then they get to figure out what their journey is.”

Berkowitz continued his own Jewish journey after he left Talmud Torah. Following a synagogue youth trip to Israel the year before his bar mitzvah, he participated in Tichon Ramah Yerushalayim’s 16-week study program in Jerusalem during his junior year in high school. After graduating high school, he returned to Israel on the yearlong Nativ program of the United Synagogue of Conservative Judaism’s United Synagogue Youth department, studying at Hebrew University and volunteering as a medic with Magen David Adom in Beersheba.

Upon his return to the States, Berkowitz initially decided to train in Colorado as an emergency medical technician, but the lure of the great outdoors was too strong. Recalling his summers in junior high and high school, when he took whitewater canoeing expeditions before becoming a canoeing guide, Berkowitz said he started looking for a winter job and found one at Nature’s Kennels in Michigan’s Upper Peninsula.

“I began guiding dog-sled trips for them, and then last year they asked me to run the Iditarod for them,” he said. At that point, Berkowitz was hooked, and there was no turning back.

After he crossed the Iditarod finish line last year, Berkowitz was offered several jobs in Alaska, so he moved there permanently. These days, he spends his winters working and training along the Glenn Highway, 113 miles northeast of Anchorage, and his summers working in Skagway, some 830 miles from Anchorage, on the Alaska Panhandle. Neither place lays claim to a Jewish community, but so far, Berkowitz has found ways to stay connected to his Jewish roots. When he chose to fast on Yom Kippur while working at Nature’s Kennels last year, two of his non-Jewish kennel co-workers fasted alongside him. They even prepared a special meal to break the fast, and they posted the entire experience on the kennel’s blog.

Berkowitz can also contact Rabbi Yosef Greenberg of Chabad of Anchorage if he’s looking for ways to be more involved with organized Jewish life. Greenberg is currently developing the Alaska Jewish Historical Museum, which, when completed, will include an exhibit honoring Jewish Iditarod dog mushers. By default, he’s the local rabbinic authority on Judaism’s approach to dog sledding, as questions have always been raised about whether it’s morally ethical to put dogs through such an arduous journey.

“The way I understand it, sled dogs are trained,” Greenberg said. “They are raised for this purpose. They love the outdoors, and that’s a way for them to utilize their specific energy and abilities.” Greenberg also notes the Jewish mitzvah of feeding your own animals before you feed yourself, and mushers always put their dogs’ needs ahead of their own. As such, Greenberg said, “There might be something positive and Jewish about it.”

Berkowitz can certainly attest to the fact that the dogs are born to race. “They’d die if they didn’t race,” he said. “They really love it.” He has a simple philosophy when it comes to dog racing: “They’re doing us a favor by pulling us, and we’re doing them a favor by letting them run.”

Berkowitz is already back to training his dogs. This summer, he’ll return to Skagway, where he’ll provide dog-sled tours for visitors who come off the cruise ships there. And he’s thinking ahead to next year’s race. “The dogs are entering their prime now,” he said. “They’re going to be a very scary team to race next year, and I expect them to finish in the top 10.”

*Kelly Hartog is a freelance journalist in Los Angeles. Her work has appeared in The Jerusalem Post, JTA and the Jewish Journal of Greater Los Angeles. *