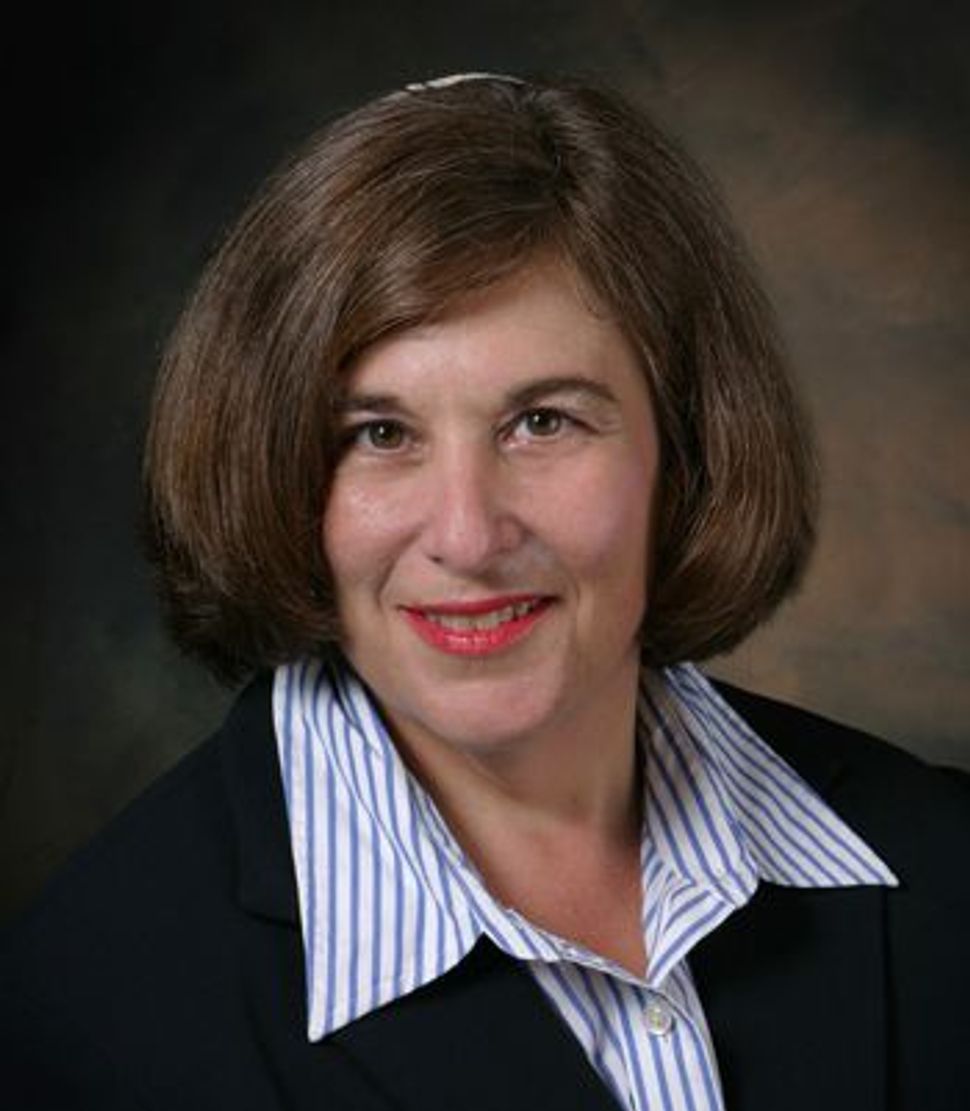 When Denise Eger assumes the leadership of this region’s local rabbinic association, she’ll be making history — twice over.

On May 11, Eger will become not only the first woman to lead the Board of Rabbis of Southern California — one of the nation’s largest rabbinic boards — but also the board’s first openly gay or lesbian president. 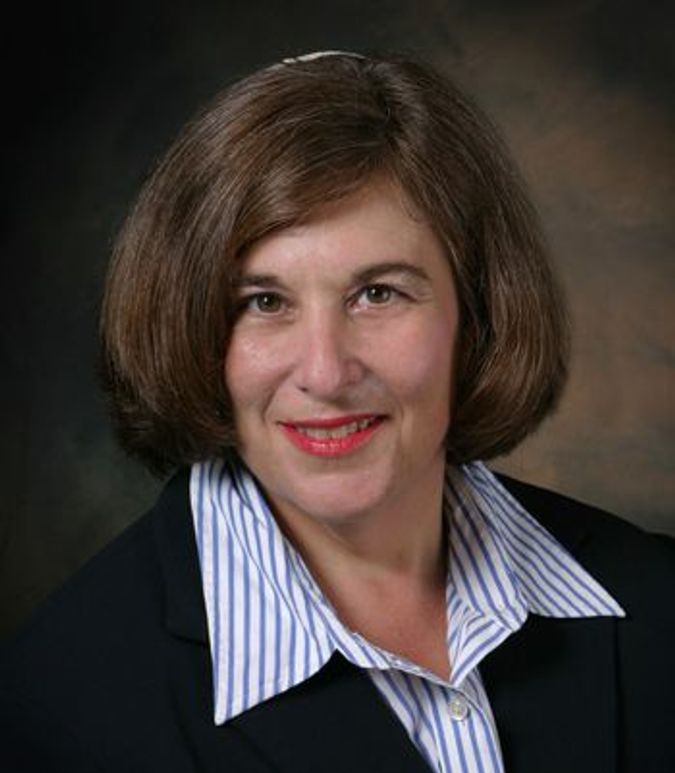 Eger, 49, serves as the rabbi of West Hollywood’s gay-and-lesbian-oriented Reform synagogue, Congregation Kol Ami, and has been active on the local board of rabbis for more than a decade. She also has been outspoken on issues of gay and lesbian rights in the Jewish community and beyond — most recently fighting against Proposition 8, California’s anti-gay marriage ballot initiative.

Eger’s ascension to the presidency is a milestone for the 72-year-old association, whose members include Reform, Conservative, Reconstructionist and Orthodox rabbis.

“It’s a remarkable development,” said longtime Jewish communal observer Gerald Bubis, founding director of the School of Jewish Communal Service at Hebrew Union College — Jewish Institute of Religion. “It shows everybody’s maturity in the process that a person who happens to be a woman and happens to be a lesbian would become president.”

The board’s presidency rotates every two years between the movements. Having served as a vice president for the Reform movement for the past six years, Eger is next in line to lead the professional association. A past president of the board, Yosef Kanefsky — a left-leaning Modern Orthodox rabbi — served as chair of the nominating committee. Eger’s election was secured March 17, when the board’s membership vetted her nomination.

Eger is not the first gay or lesbian leader of a North American board of rabbis. The Board of Rabbis of Northern California, which includes San Francisco, has an openly gay president, Allen Bennett.

In an interview with the Forward, Eger said that her ascension to the presidency has profound personal significance. Back in 1992, she explained, when she founded Congregation Kol Ami, an Orthodox rabbi who then served as president of the rabbinic board made disparaging comments about her in a local Jewish newspaper. In the intervening years, Eger has worked to forge better relationships between colleagues from the different movements — despite sharp ideological differences — and has committed herself to interfaith outreach work.

“I’ve really just tried to do my work and serve the Jewish community,” she said. “Now, to be able to be president of the board of rabbis, I think, speaks to the work I’ve done building bridges.”

While rabbinic boards are meant to promote collegiality among rabbis from the different movements, Orthodox participation has waned in recent decades. Southern California’s board of rabbis today counts fewer than two-dozen Orthodox members, out of a total membership of more than 300, according to the board’s executive vice president, Mark Diamond. Of the major urban Jewish population centers, only New York’s 800-member board of rabbis has maintained equal representation among Orthodox, Reform and Conservative rabbis.

Observers say that the shift can be attributed to the rightward drift of Orthodoxy, as well as to the increasingly leftward leanings of the Reform and Conservative movements.Orthodox Judaism forbids homosexual behavior as well as female rabbinic ordination.

Still, some leaders of Southern California’s board of rabbis said they did not think that Eger’s presidency would deter more Orthodox rabbis from joining. “The Orthodox rabbis who have not joined have sadly voted with their feet, and I don’t think the first female or first lesbian president of our board is going to change anything,” Diamond said.

For their part, Orthodox rabbis who do count themselves as members of their local rabbinic associations said that they participate because promoting unity is more important than agreeing on matters of Jewish law. “For me, the klal yisrael piece trumps the ideological factor,” said Michael Balinsky, an Orthodox rabbi who serves as executive vice president of the Chicago Board of Rabbis, referring to the notion of unity between all Jews.

The Chicago Board of Rabbis, which counts roughly 200 members, first had a woman president dating back at least six years, according to Balinsky.

Daniel Bouskila, rabbi of Sephardic Temple Tifereth Israel, a Los Angeles Modern Orthodox synagogue, noted that an Orthodox rabbi would have just as many ideological differences with a male heterosexual rabbi from the Reconstructionist or Reform movement as with a lesbian rabbi. “This is not a red line that’s being crossed,” said Bouskila, who also serves as a vice president of the Board of Rabbis of Southern California.

If anything, the board’s Orthodox representation will only increase under Eger’s watch, according to Diamond. “I cannot think of a colleague at the board more committed to other rabbis, and more committed to the klal yisrael work we do,” he said of the incoming president.