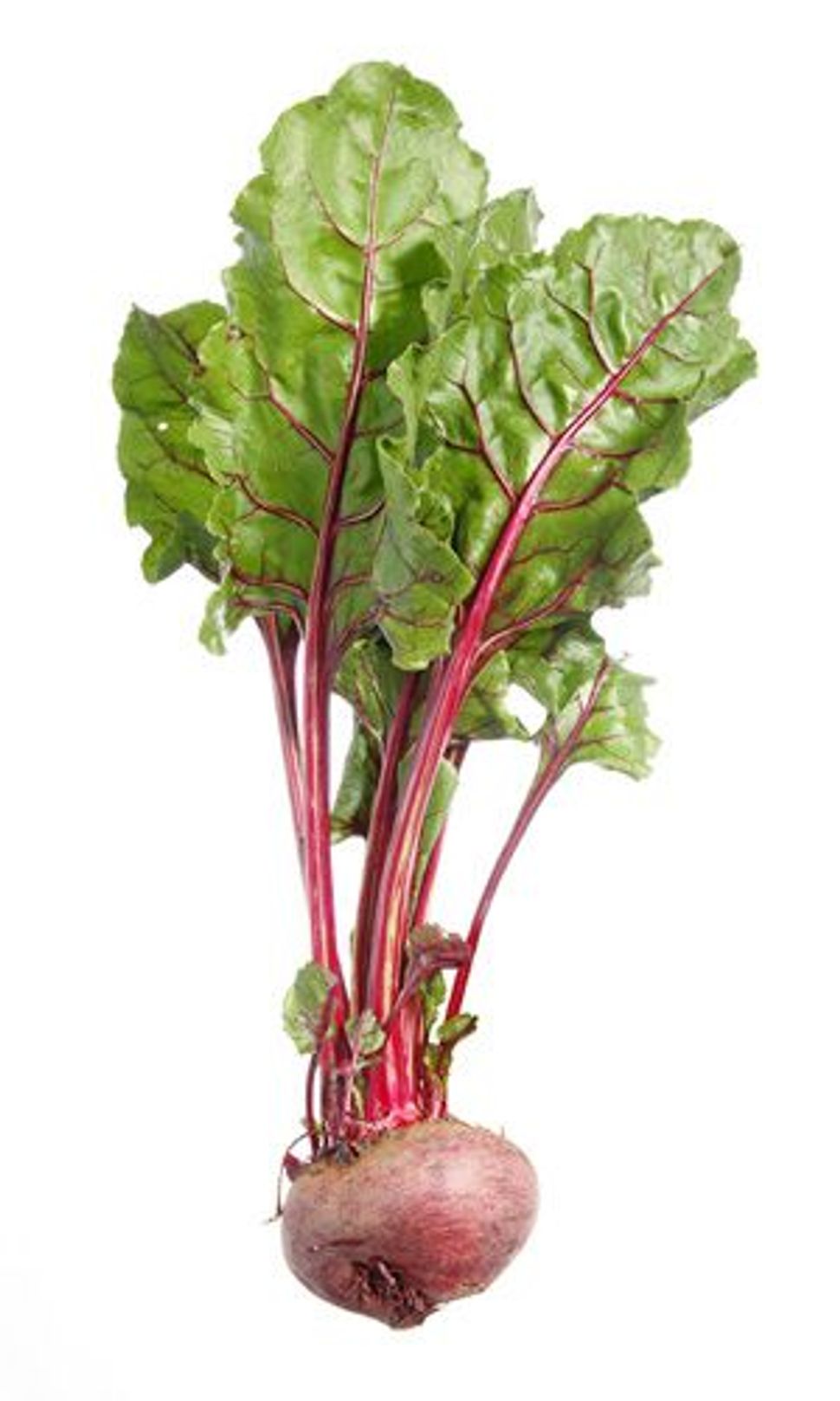 Three months into planning our wedding, my fiancé and I found ourselves playing the unlikely role of matchmaker. As a farmers’ market shopping, eco-minded Jew, I wanted the food at our reception to be fresh, local and organic. Meanwhile, my fiancé’s Orthodox family required anything we served to have the kosher stamp of approval. After several weeks of searching for a caterer who could meet our needs, only to be disappointed by self-proclaimed “gourmet” companies that charged budget-blowing prices for the same-old uninspired entrees gussied up with a sprig of rosemary, it was time for plan B. 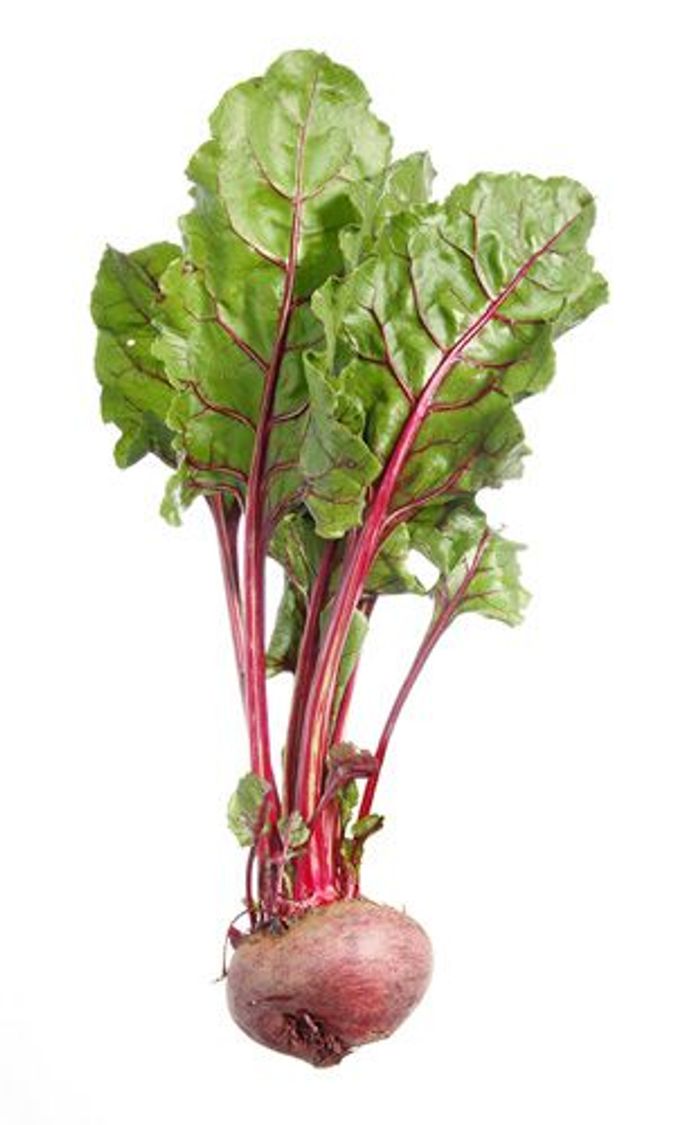 One caterer had seemed receptive to the idea of local food, but was hesitant to take on the task of procuring the ingredients. So I called my friend, Anna Stevenson, the farm manager of Adamah: The Jewish Environmental Fellowship, located in Connecticut.

“What vegetables will you still be growing in mid-November?” I asked.

A few phone calls later, and the *shidduch *(marriage match) was complete. A week before the wedding, Anna delivered potatoes, beets, Brussels sprouts and butternut squash to New York City, and the cooks took it from there. In the end, our caterer-meets-farmer fairy tale ended deliciously ever after. Unfortunately, we are among the lucky few.

As the sustainable food movement shifts, going from fringe to mainstream (as evidenced, most noticeably, by the new organic garden at the White House), more young Jewish couples are seeking ways to display their green ideals on their wedding tables. Meanwhile, they are also eschewing heavy, traditional dishes in favor of healthier fare. “I did not want to see a single bagel or kugel at our wedding,” said Rachel Kaplan, who married Andy Friedberg in 2008. Their reception featured collard greens and black-eyed peas, in honor of their home city, Atlanta.

Despite the growing demand for innovative catering, however, the majority of kosher companies have been sluggish or unwilling to respond. While planning their 2007 wedding in upstate New York, Dan and Shira Rosan grew increasingly disillusioned with each “cookie cutter” caterer they encountered. “So many places said, ‘This is just how we do weddings,’” Shira recalled. After realizing that their guest list included only a few strict kosher keepers, they decided on a dairy meal prepared by a nonkosher caterer that worked extensively with local farmers. “It was the most we ever spent at once on food,” she said. “So it seemed especially important [that it] reflect our values.”

On the other end of the spectrum, kashrut is the bottom line for Seth Brown and Yve Ludwig, who will marry in June on Long Island. “We can do the ethical stuff to a degree, but we cannot really go halfway with the kosher piece,” Ludwig said. While their contract specifies that the chicken served be both kosher and organic, Ludwig said that, so far, they have been disappointed by their caterer’s lack of initiative in finding other sustainable ingredients.

Lest couples be tempted to throw up their hands and accept the first ethically questionable veal chop that comes their way, here is the good news: A small handful of pioneers has begun to blaze a path for a fresher model of kosher catering.

Daniel Gourmet Kosher Catering, which is based in Providence, R.I., and certified by the state’s Vaad Hakashruth, prides itself on offering “from scratch” meals and on sourcing produce from nearby farms and orchards. Executive chef and owner Rose Forrest said the company frequently works with vegetarian clients and gets regular requests for fair-trade ingredients, like coffee, tea and chocolate. “We use local produce whenever possible,” Forrest said. “But if we do a banana flambé station, we definitely make sure the bananas are fair trade.”

On the West Coast, culinary entrepreneur Evelyn Baron recently launched an eco-wedding line for her Los Angeles-based company, Got Kosher? In addition to ethical catering options, she offers resources for recycled invitations and for sustainable dishware and centerpieces. While she is excited about the venture, Baron is aware of the “inherent tensions” between the organic and kosher worlds. A recent letter sent by her “particularly strict” certifying agency requires her to buy pre-inspected bagged lettuce to avoid potential insect infestations. Unfortunately, this extra stringency renders off-limits the crispy heads of organic romaine and tender micro-greens she otherwise could buy at the farmers’ market. Still, Baron remains hopeful that Jewish food is heading in the right direction — and for good reason.

Back East, my farmer friend, Anna, is getting hitched at a camp just north of New York City. Four months from the big day, she already knows where most of the produce will come from: her fields. “If there is a bowl of fruit available, it will be peaches we picked, not oranges flown in from California,” she said. Meanwhile, her fiancé, Naftali Hanau, a horticulture student who recently became a licensed shochet (Jewish ritual slaughterer), will raise chickens on a neighboring farm this summer in order to serve pasture-raised, humanely slaughtered kosher chicken to guests. Stevenson and Hanau view their source-it-yourself wedding as a dry run for the organic farm and kosher poultry business they hope to establish. As for me, I’m just looking forward to raising a glass and making a toast — to the happy couple, and to the future.

Leah Koenig is a writer whose work has appeared in The New York Times Magazine, Gastronomica, Saveur and other publications. She lives in New York City.