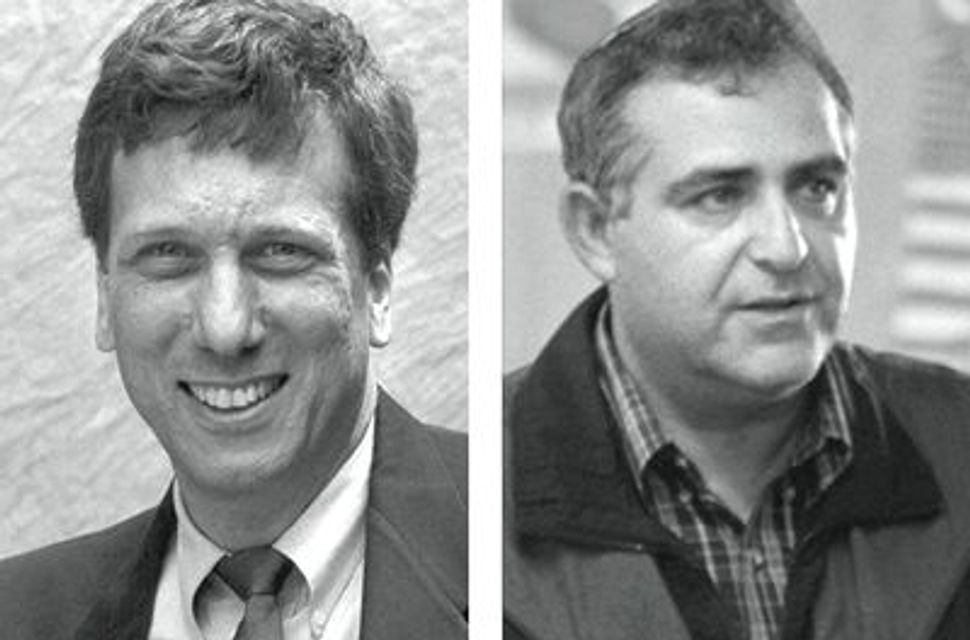 As the current economic downturn becomes the longest since the Great Depression, a series of painful cuts at America’s flagship institutions of Judaic scholarship have produced a new and uncomfortable reality: Jewish higher education is shrinking. 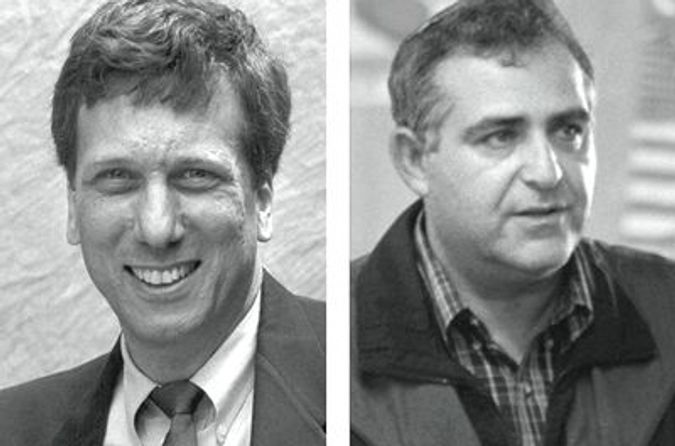 The most dramatic example of this came April 14, when the Reform movement’s Hebrew Union College-Jewish Institute of Religion, the oldest seminary in the United States, announced that it would close at least one, and possibly two, of its three American campuses. But even that news has quickly been supplanted by word that the Conservative movement’s Jewish Theological Seminary is still looking to close a $5.5 million budget gap for next year. This gap persists despite a recent series of drastic cost-cutting measures, ranging from reducing faculty by roughly one-sixth to closing down the school on Fridays.

These are just the latest in a long series of moves by Jewish institutions of higher education. Other measures include selling off precious assets, raising tuition and even closing down entirely. In this process, the seminaries and graduate schools that are seen as providing intellectual vigor and leadership to Judaism’s major movements are being forced to rethink how they will educate and ordain the rabbis, cantors, educators and thinkers who will lead Jewish life into the future.

Even now, the end may not yet be in sight for cuts in Jewish higher education. Most of these institutions are facing potentially steep deficits for years to come, even as applications are holding steady or rising. The result, experts in the field say, will likely be some radical changes.

“It’s very painful, not only because one is personally involved, but also because it will change the landscape in ways that, at least at the moment, are not as promising or as exciting as I think we all had envisioned,” said Steven Windmueller, dean of HUC-JIR’s Los Angeles campus and an expert on Jewish communal life. “The obvious downsizing, the potential for some mergers, the possibility that some institutions may actually go out of business at some point — all of that is certainly now cast in reality.”

Even schools with august histories and international profiles are being forced not just to scrounge for money, but to justify their very existence.

“The question that JTS has to answer, and every other institution like us, is, why are you necessary? Why are you essential?” said JTS’s chancellor, Arnold Eisen. “We certainly cannot assume that the world needs us because we’re here. It’s a case that has to be made.”

The pain has hit institutions both large and small. Yeshiva University, the central institution of Modern Orthodoxy for more than a century, already has reduced its administrative staff by 120 people and slashed its capital budget to $4 million from $25 million. Brandeis University, the premier Jewish liberal arts college, recently raised a furor when it threatened to close its Rose Art Museum and sell off its collection of modernist masterpieces.

In at least one case, the downturn has proved fatal to an institution that was already struggling. In January, 90-year-old Baltimore Hebrew University announced that it was in talks to merge into Towson University, where it would become the latter’s Jewish studies department, ending BHU’s run as an independent school.

Clearly, many of the changes have been painful. But experts say that not all of them are necessarily destructive.

“These years can’t be a time for merely going more slowly and cutting back and doing with less,” Eisen said. “It’s got to be a time for imaginative thinking about the future.”

Jack Ukeles, a consultant who specializes in Jewish communal affairs, cited HUC-JIR as an example of hard times forcing a long-postponed day of reckoning.

“They have been aware for a very long time that they’re running more campuses than they can afford,” Ukeles said. “In normal times, it’s virtually impossible for nonprofits and governments to make the sort of decisions they may be able to make now.”

But tight resources do not necessarily ensure that cuts will be made in the wisest fashion, he cautioned. “It is an opportunity, but it still requires a lot of courage and thoughtfulness. Good things do not automatically flow from crisis.”

The crisis also has pushed Jewish institutions to think more flexibly about collaboration, including across denominational lines.

“This is a period in which institutions have to begin to think about collaboration in novel ways,” said Rabbi David Ellenson, president of HUC-JIR. “It may be a turning point in the way in which American Jewish higher education is delivered.”

JTS and HUC-JIR already have a small joint fellowship program for rabbinical students, and beginning next school year, they are planning to expand the partnership to their cantorial schools, which will run joint classes in Hebrew and in a variety of musical subjects. Several schools are also looking at expanding partnerships with non-Jewish schools, as well. Eisen said he believed that such collaborative projects could not only save money, but also attract new interest, and funds, from donors.

But the prospect of collaboration also reveals where some of the Jewish world’s clear fault lines remain. Richard Joel, president of Yeshiva University, said he believed in cultivating close relationships with non-Orthodox Jewish institutions but didn’t foresee new partnerships with them.

“The center of Orthodox life has different imperatives and different priorities than the liberal movements,” Joel said. “We certainly want to be helpful one to the other, but I don’t think any of us view that joint programming is the answer. I think cooperative understanding is the answer.”

Though a number of institutional leaders saw the crisis as an opportunity to rethink how they carry out their mission, all of them argued that simply cutting away at their institutions would do long-term harm to Jewish life.

“I’m happy when we’re all looking across the board at all aspects of our life and values as to how to do things more prudently,” Joel said. “I’m just not prepared to allow the focus to be on Jewish education and say that’s where we have to cut. That’s a surefire way to save money across the board: There won’t be any Jews left.”