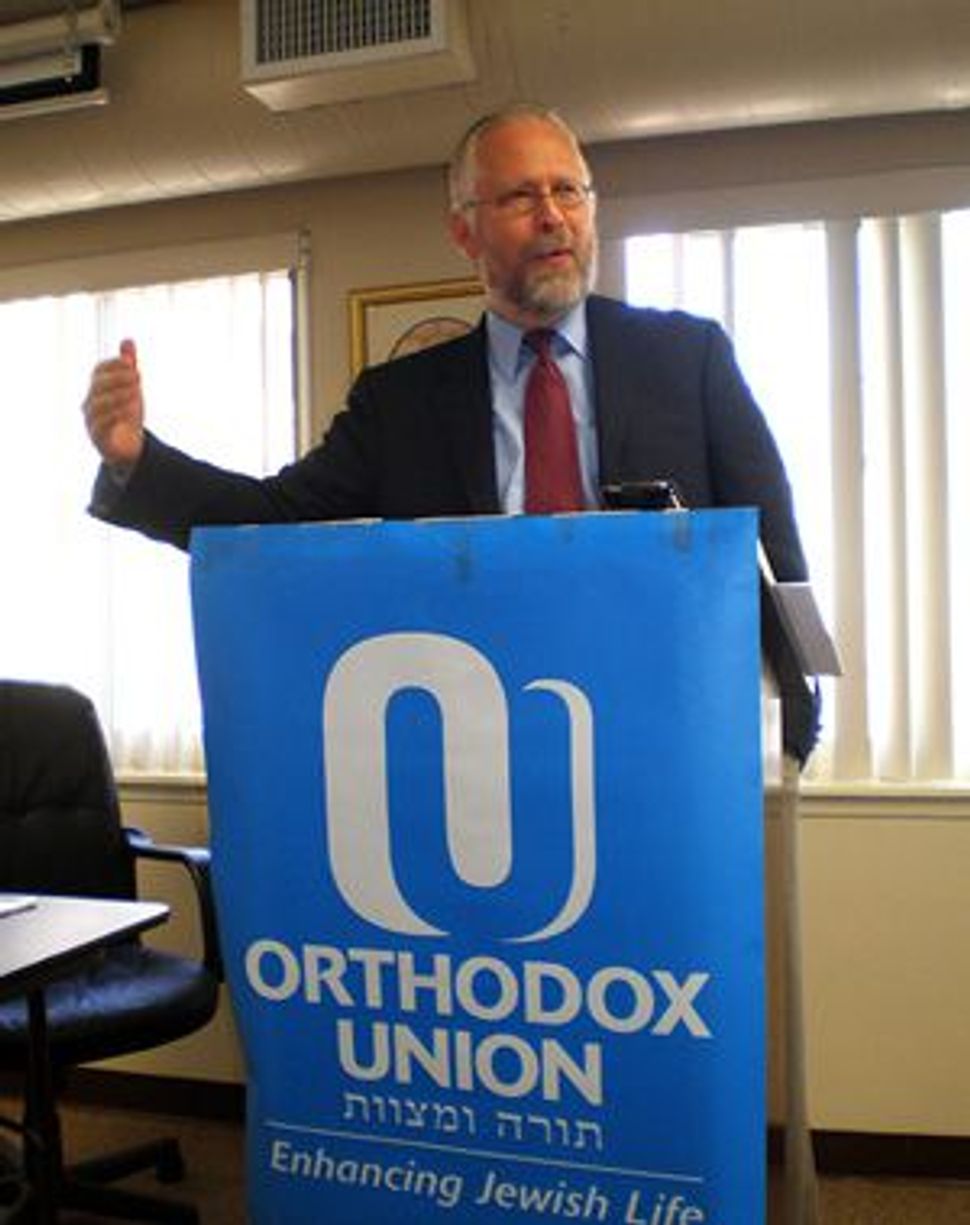 Taking a page from White House Chief of Staff Rahm Emanuel, the Union of Orthodox Jewish Congregations of America is urging yeshiva day schools not to waste a good crisis. 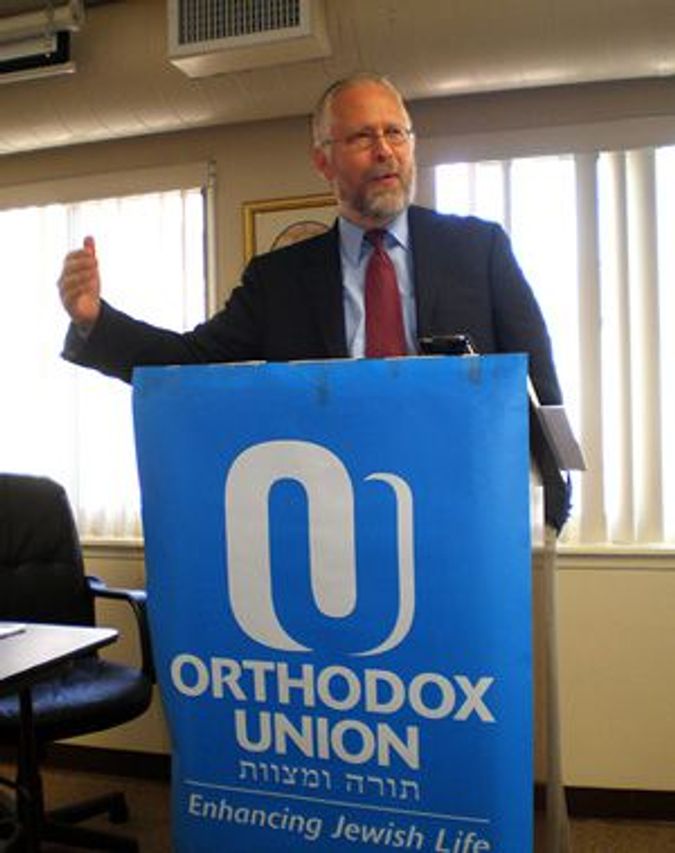 With operation costs climbing for schools, and tuition increases bearing down on parents amid the current crushing economic downturn, the O.U.’s Rabbi Saul Zucker laid out a revolutionary package of school cost-saving measures to a worried gathering of Jewish education officials in Los Angeles.

More radically, Zucker proposed a model for a new kind of yeshiva to stem parent flight in the face of rising tuitions. By taking a stripped down, no-frills approach, he said, yeshivas can be established that will offer parents a strong Jewish and secular education for only $6,500 to $7,000 per year.

“This is an amazing crisis,” said Zucker, the O.U.’s director of day school services, at the May 3 meeting. “The vision down the not-to-distant road if things continue on the way they are is that the entire yeshiva day school system in this country will implode in five years, according to my estimates, because of these high costs.” But the crisis also offers a “silver lining,” he said — an opportunity to innovate in ways that will help schools move forward in the long term.

*Establishing a health plan for yeshiva school employees nationwide, via the OU, that will be administered by a corporation that already insures tens of thousands of employees. This, Zucker said, would save individual yeshivas “tens of thousands of dollars” through the lower premiums that such an arrangement would make possible.

*Reducing energy costs by converting schools to alternative power sources, such as solar and wind. Zucker said the O.U. had located an agent willing to do a free assessment of conversion costs for individual schools. He suggested that the conversions themselves could be done at reduced rates via government subsidies now available.

Setting up a *kehilla, or community fund, via local Orthodox congregations to allow schools to broaden their fundraising base beyond the families of their students. Under this plan, congregational rabbis would promote donations of roughly $20 per month, to be automatically deducted from the bank accounts or charged to the credit cards of synagogue members to support nearby yeshivas.

*Using a professional grants consultant, to be made available via the OU, to identify government and private sources for additional financial support and draft the grant proposals to obtain the funds.

*Having yeshiva students, parents and faculty use and get others to use a custom Internet toolbar offered through the O.U. for their Web browser. With each click, corporate sponsors whose ads jump to the top of searches will contribute to a fund to be maintained by the O.U. and disbursed to the schools.

“Yes, I know there are some naysayers who think bringing up bingo is shameful and ridiculous,” Zucker said about the last proposal. “But there is a yeshiva school in Norfolk, Virginia, that has organized a weekly bingo night, with the help of parents, that has raised $300,000 per year for their school! The principal told me that without weekly bingo, they wouldn’t have been able to survive.”

Zucker said that his six-point program emerged from a summit of Jewish education officials in New York last January, at which some 20 initiatives were discussed. The schools involved ultimately agreed on six of them.

“What we came up with are mitigating measures to give the yeshivas some breathing room so they can pay their bills and operating expenses,” he said.

With a growing number of Orthodox families forced to consider removing their children from private Jewish schools due to their lack of financial resources, Zucker also proposed setting up a new kind of yeshiva day school.

“We have to consider setting up new schools that will provide an affordable option with larger student-to-teacher ratios, fewer administrators and maintenance staff, and fewer extracurricular programs,” he said.

For years, rising tuition costs have been a big issue with Orthodox families, many of which have a large number of children. Yearly tuitions currently can range from $15,000 to $20,000 per child. Zucker said his new model of affordable yeshivas is likely to have a student-to-teacher ratio of 25:1, as opposed to the current 18:1 in many schools. School sports and extracurricular activities would be offered only if there were volunteers to make them happen, he said. Computer labs would feature functional modern computers, but not necessarily state-of-the-art hardware.

Zucker stressed that the model was not just theoretical. While no school has been established along these lines yet, a group of parents in Englewood, N.J., is currently planning to launch one in the fall of 2010, Zucker said.

“We have to do something now to address this issue of tuitions, because doing nothing is not an option and will only lead to disasters for our school down the line,” he said.

“I think there’s an impression that things might get worse in the future, and it’s definitely a problem,” said Seth Berkowitz, vice president of the Maimonides school in Los Angeles. “There are people that are not only putting their kids in public schools because it’s cheaper, but they’re also home-schooling them.”