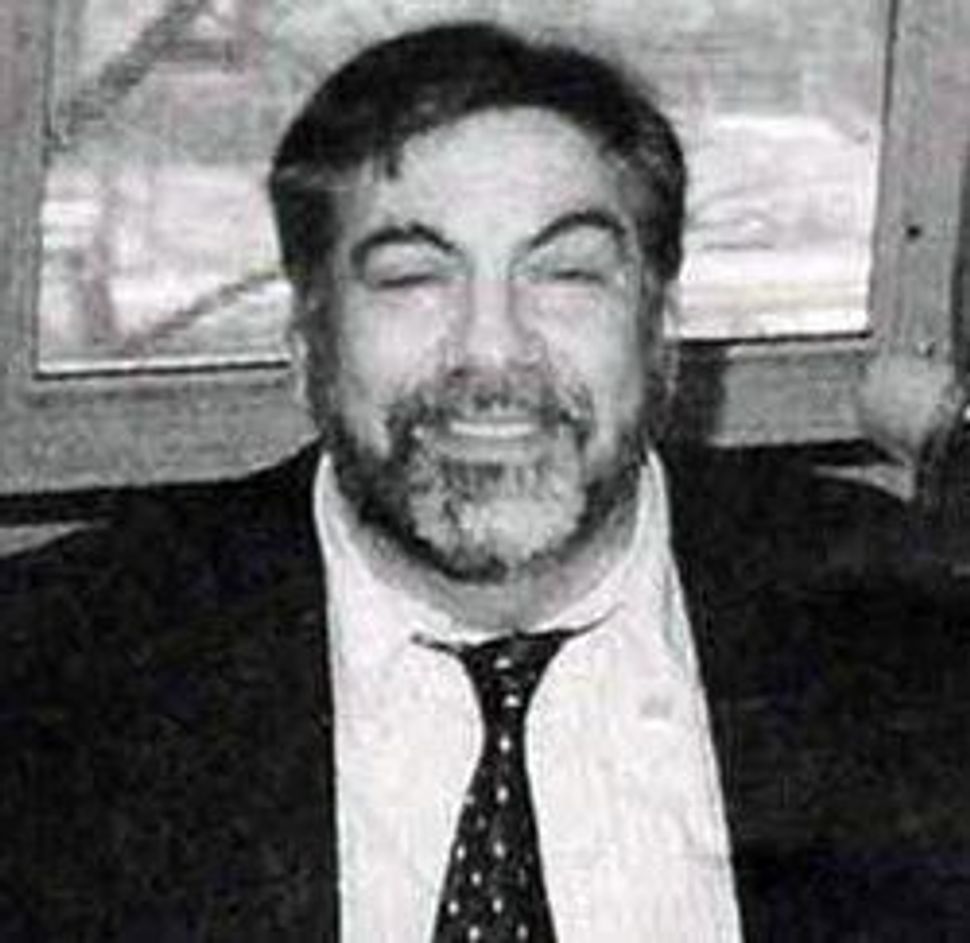 Mitchell Wiener, a Queens public school administrator and beloved member of that New York borough’s Jewish community, died May 17 of complications from swine flu — the first person in New York State and sixth in the United States to die from the flu strain now spreading around the world. 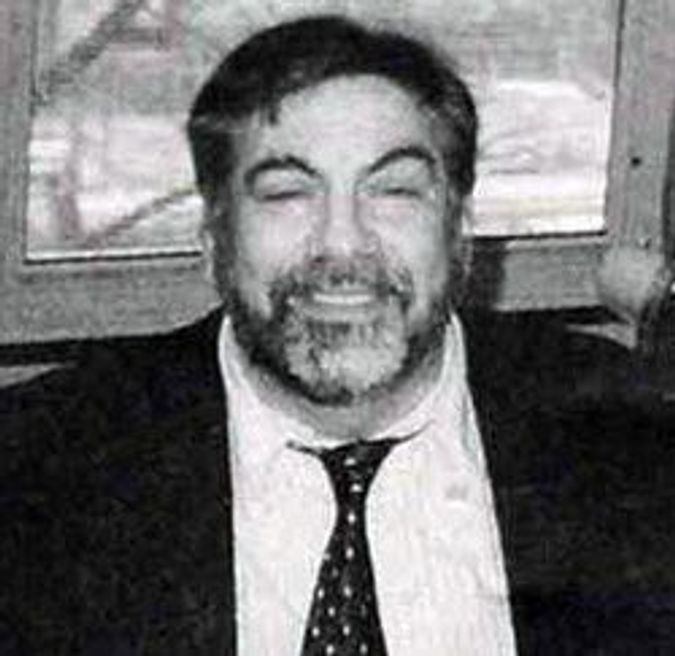 He was “eager to please, eager to learn” said his wife, Bonnie, a reading teacher at the same school. “Instead of putting in the usual 8 to 3 and going home, he would hang around and look to learn more.” In his spare time, he tutored for free and coached Little League in the neighborhood. “His team didn’t win any championships, but he had the happiest ball players around,” his wife said.

When not at school, Wiener could be found at the Garden Jewish Center in the Flushing section of Queens, where he and his wife were active members. He served as treasurer for the synagogue, ran a weekly game of bingo that drew together both synagogue and community members to raise money, and was once the head of the synagogue’s youth group.

Wiener’s commitment to school and community did not go unnoticed. Walter O’Brien, director of education at the Center for Educational Innovation–Public Education Association, a not-for-profit consulting group that promotes quality in public education, described Wiener as one of the main forces that kept the school running. One student, Luis Gonzalez, told the New York Daily News that Wiener visited his home every weekday morning for a month when he began cutting classes.

It was a dedication that fit the profile of many Jewish educators who came before him. He entered the profession in the immediate aftermath of the worst fiscal crisis in New York City schools, when they were overcrowded and underfunded; stayed at the same school throughout his career, and lived in the community in which he worked. “He represents a Jewish presence that once was dominant in the schools and still is present,” said Stephen Brumberg, an historian of urban education at Brooklyn College. “He was in a sense carrying on a tradition in New York of Jewish commitment to public education.”

A lifetime New Yorker, Wiener was born in 1953 in the Sheepshead Bay section of Brooklyn. He graduated from Sheepshead Bay High School and received his bachelor’s degree and master’s in education from Brooklyn College.

According to the New York Daily News, Wiener told city public health officials he felt ill May 11, at a meeting in which he and principal Joseph Gates asked them to close I.S. 238 due to the large number of children coming down with what they suspected might be swine flu. The officials declined to do so in the absence of tests confirming this. They advised Wiener himself to go home, rest and not worry. On May 13, Wiener was rushed in critical condition to Flushing Hospital Medical Center, where he died four days later.

The city finally shut down I.S. 238 and two other schools the day after Wiener entered the hospital, when other educators appealed to their union, the United Federation of Teachers. The union, in turn, lobbied the Department of Education. Fifteen New York City public schools are closed due to confirmed cases of swine flu.

In addition to his wife, Wiener is survived by three sons. According to the New York Daily News, Bonnie Wiener told those attending a May 18 memorial vigil for him in front of the school that she would return within days to the classroom. “They can’t keep me away,” she said.