Orthodox Women To Be Trained As Clergy, If Not Yet as Rabbis 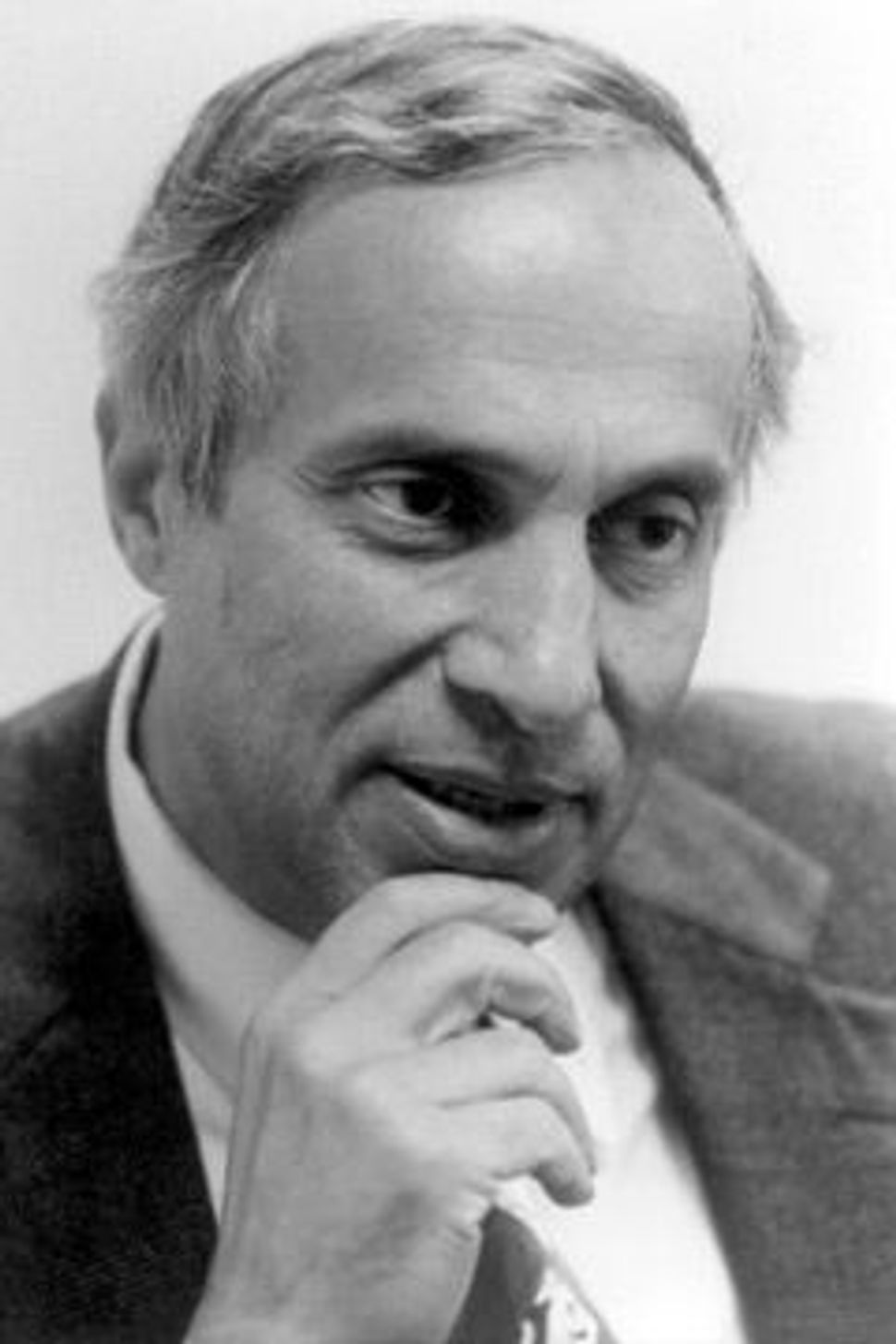 Pushing The Envelope: Rabbi Avi Weiss says his new school will train Orthodox women to be ?full members of the rabbinic clergy.?

Plans for a new school to train Orthodox women as clergy are pushing the issue of the role of women in Orthodox Judaism to a new and untested frontier. 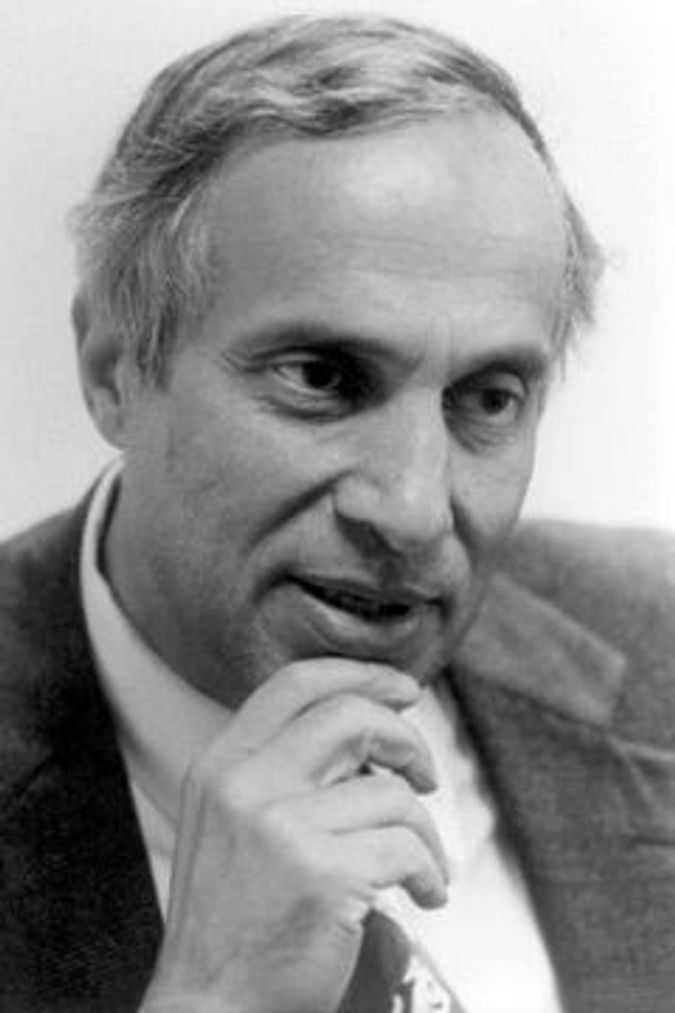 Pushing The Envelope: Rabbi Avi Weiss says his new school will train Orthodox women to be ?full members of the rabbinic clergy.?

Rabbi Avi Weiss, a leading advocate for a more liberal Orthodoxy, and Sara Hurwitz, a protégé of Weiss, are now taking inquiries and applications for Yeshivat Maharat, a four-year program set to open this fall to train women as “full members of the Rabbinic Clergy,” according to an e-mail announcement. But they will not, as of yet, be called rabbis.

“We’re training women to be rabbis,” Hurwitz told the Forward. “What they will be called is something we’re working out.”

The move appears to place Weiss and Hurwitz at the precipice of what is possible under traditional Orthodox law without actually jumping off. In striking that balance, they are risking the possibility of alienating those to the left who want an equal rabbinical role for women and those to the right who argue that spiritual leadership is incompatible with the place of women in Orthodox society.

“My best guess is that we are seeing further evidence of a coming division in Orthodoxy between left and right,” said Jonathan Sarna, a professor of American Jewish history at Brandeis University. But, he noted, “Rabbi Weiss has not only been able to push the envelope, but to do so successfully.”

Though the Reform, Reconstructionist and Conservative movements all have ordained women as rabbis for decades, and have long viewed men and women as having all the same rights in religious matters, the Orthodox world has continued to maintain limits on the communal functions women can perform. According to Halacha, traditional Jewish law, a woman cannot sign a marriage or divorce certificate, preside over a conversion or be counted as a member of a minyan.

Indeed, Orthodox rabbis note that it is not merely the title of “rabbi” that is controversial so much as the actual roles women can and cannot play in the community.

A number of advocates for the rights of Orthodox women have been steadily pushing for several decades to expand the education and role of women in Orthodoxy. One major trend in recent years has been a greater emphasis on Jewish education for Orthodox women through such programs as the Drisha Institute for Jewish Education, which has offered intensive programs in Talmud study for women. Women have also taken on more high-profile instructional roles at Jewish day schools and some have taken official spiritual roles within synagogues. Though there have been only a few reported instances, some women have even been privately ordained as Orthodox rabbis.

Indeed, the new program has already spurred criticism that it will make women’s roles in Judaism a more charged issue.

“I don’t see how this promotes the growth of women’s learning,” said Rabbi Yosef Blau, spiritual advisor of Yeshiva University’s rabbinical seminary. “It makes it more controversial and more difficult for women who are ready and who are committed to learning.”

But Weiss has experience in successfully pushing the boundaries of Orthodox liberalism while still remaining a respected, if controversial, member of the Orthodox world. His recently established Yeshivat Chovevei Torah has become an important training ground for progressive and social activist Orthodox rabbis who, despite resistance from a number of prominent leaders, have found jobs and roles in mainstream Orthodox institutions.

Weiss told the Forward that unlike existing institutions, the new women’s yeshiva would be focused on the development of practical pastoral skills, including textual study on common communal issues, pastoral psychology and training, and internships at schools and synagogues. The program will be modeled after the five-year course of study that Hurwitz recently completed under Weiss’s tutelage, after which he conferred on her the newly invented title of “Maharat.”

Weiss stressed that the halachic limitations on women would be observed, and thus some functions still would need to be performed by men. But that did not mean that women were fulfilling any less of a leadership role, he said.

“The Orthodox model is not the Conservative and Reform model, where the roles of men and women in general and in leadership are identical,” Weiss told the Forward. “In Orthodoxy, the roles significantly overlap, but there are very clear distinctions.”

Blu Greenberg, a leading Orthodox feminist, praised the yeshiva initiative as a “path-breaking and revolutionary” extension of long-standing efforts to advance the role of women in Orthodox society. She said that the title of “rabbi” might have been preferable, but added, “There’s nothing like facts on ground. The power of one model or 10 models is worth more than a thousand discussions or arguments on the subject.”

The school has already received “close to 10” inquiries, according to Weiss, and it will likely open with a small handful of students this fall at the Hebrew Institute of Riverdale, Weiss’s synagogue in the Bronx. But it is unclear exactly, for what the women will be training. Weiss said that graduates could serve as leaders at schools and on campuses. But women already hold leadership roles both at Orthodox day schools and at Hillel Jewish student centers on campuses around the country. Meanwhile, the number of Orthodox congregations prepared to accept a woman as a member of the clergy, in the way that the HIR has accepted Hurwitz, appears, at present, to be extremely limited.

That practical reality might limit not only on what graduates can do, but also who may apply to the school in the first place.

“The fact of the matter is, if you have a situation where you can only go so far and you can’t go to the top, what you’re going to lose is the people who want to go to the top,” said Rabbi David Silber, the founder and dean of the Drisha Institute.

“I think it’s a much bigger question, which is the entire status of the woman,” Silber said. Referring to the separate seating for the sexes in Orthodox synagogues, he asked: “What if she should be a rabbi in a big synagogue and she sat in the balcony. What would she do, slide down a fireman’s pole to give the sermon?”

Orthodox Women To Be Trained As Clergy, If Not Yet as Rabbis