Money Makes The World Go Round 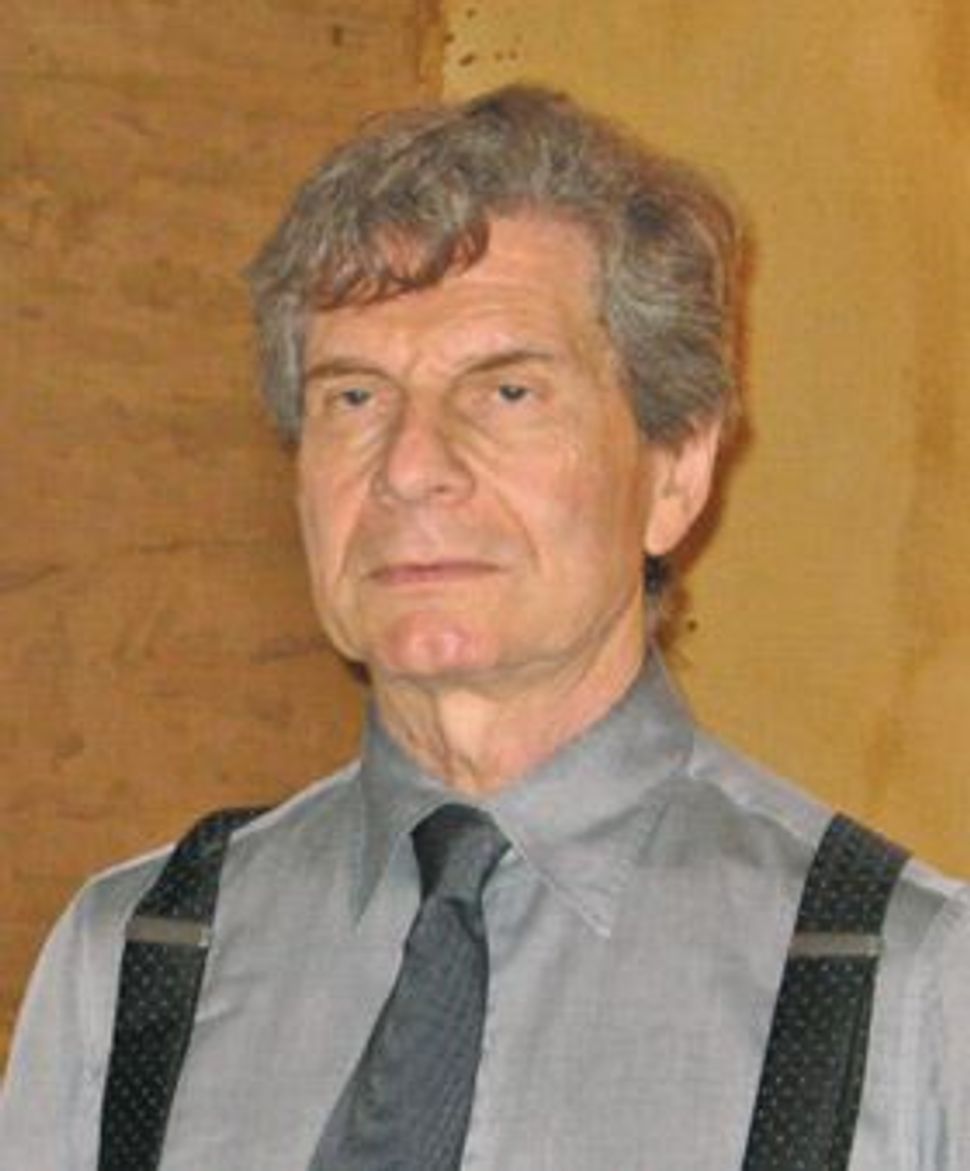 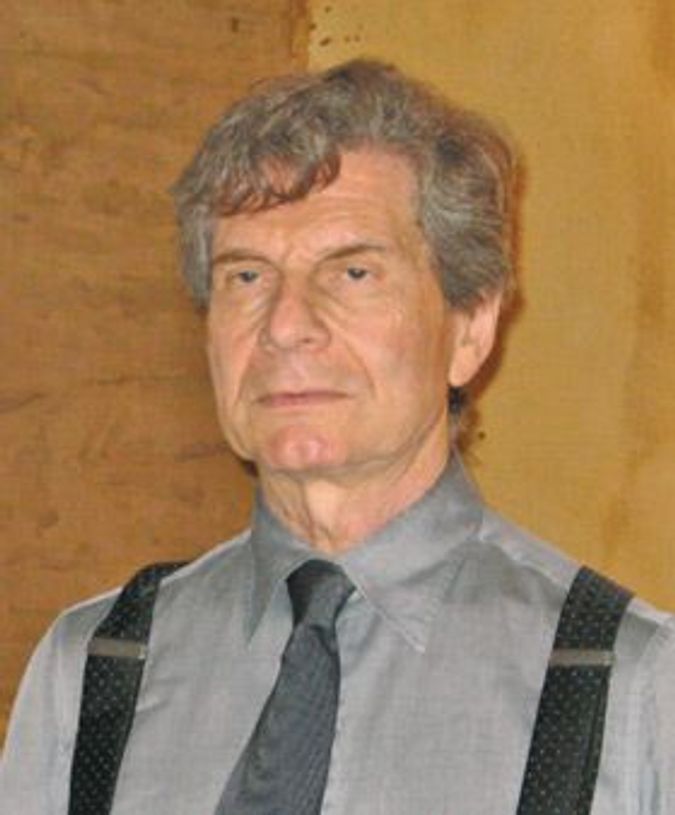 Had there been a soundtrack to the July 1 dialogue between Guy Sorman, author of “Economics Does Not Lie: A Defense of the Free Market in a Time of Crisis” (Encounter Books), and New York Times and International Herald-Tribune columnist Roger Cohen, it would have been Liza Minnelli singing “The Money Song” from the musical “Cabaret.” The exchange between Sorman, who is the author of more than 20 books on international affairs and was the adviser to France’s prime minister (1995–1997), and Cohen, who had just returned from Iran, riveted the guests at the French Consulate’s Cultural Services. Sorman (who later told me, “My family came from Warsaw, but I am the first to be born in France”) touted his manifesto that “too much regulation and public spending stifles economic growth.”He applauded “The U.S. military, the U.S. Navy” for “keeping the Pacific open for trade” and lauded America’s “capacity of bringing research to market.” Cohen, a longtime resident of France, declared, “I [finally] left France because of hypocrisy, despite the valiant efforts of “[President Nicolas] Sarkozy, [who] took on all the taboos [of a welfare state].…”Sorman, who from 1970 to 2000 taught economics at the Paris Institute of Political Sciences, and whose perception, as noted in the book’s flyleaf, includes such observations as “… bad economic policies ravaged entire nations during the twentieth century, producing more victims than any epidemic did,” cited India as an exemplar of the success of his philosophy. “Millions in India have moved out of poverty not by accident but by free market. Still not perfect, but the present crisis should not hide the incredible human progress of the past 25 years…. Bad economics kills people by the millions. China killed all its entrepreneurs…. Economics is the science of happiness….

“I’m no extremist. I worked for the French government, [where] not to act would be the best choice…. I am pleased with the [moderate] reaction of the government in contrast to the 1930s…. Cuba has a state-run economy… rationing, [stores with nothing to sell, [but] real stores for tourists. Lots of sunshine [with] beer and sensuality overflowing…. Iran has a rollercoaster economy despite sanctions…. Argentina is a casebook study of a countrythat keeps shooting itself in the foot and in the head. In the U.S. [we are approaching] France’s 10% [in good times] unemployment [and]… the government rescue pattern [is like] a giant Ponzi scheme.”“I am not an economist,” Cohen countered. “I am back from Iran… an uplifting and exciting experience.” He said “two-thirds of Iran is under 35; they are on Facebook, a texting society, moving in one direction with a regime that is holding fast to a form of clerical dictatorship…. The long-term implication for Iran is grim…. Every intellectual I talked to is now in jail, and Iran is awash with Chinese products.”

Visibly fighting jetlag, Cohen parsed the difference between “journalism as a profession” as apart from printed newspapers, which are valiantly battling “to survive.” With obvious discomfort, Cohen posited about the (cross-your-fingers or God forbid!) specter of the “disappearance of The New York Times.”Moderated by Jérôme Neutres, the services’ cultural head, the event, a first for the French Consulate’s Cultural Services, was the brainchild of Scone Foundation President Stanley Cohen (no relation), who hosted a post-debate buffet dinner at his home for the principals and some of the guests.

On July 31, I was at New York Hospital Queens to get copies of paperwork relating to my husband Joe’s death last year. An elderly man who had a stubbly beard and wore a floor-length dark overcoat and visored cap shuffled in, obviously lost. “Why are you here?” the woman at the counter asked him. He replied in Russian. She asked again. I interceded in Russian-Polish, but didn’t understand him.

The hospital workers sent for a Russian translator. Meanwhile, the elderly man sat down next to me and continued to talk.

He pointed to the people in the waiting room — Chinese, Korean, Indian, a woman in a chador, a couple speaking Creole. “All immigrants,” he said. “Yes,” I replied.

He looked at the wedding ring I still wear, and asked, “You married?” I hesitated. Disapprovingly, he ventured: “Separated? Divorced?” I said, “No.” In a mélange of Russian-Polish-Hebrew, I explained that it’s almost a year since my husband died in this hospital. “You have children?” he asked. “Three daughters.” “No sons?” I shook my head, “No.” “So who says Kaddish for your husband?” he asked with concern. I was formulating how to tell him that I had arranged for Kaddish to be said for a year. Suddenly, at the top of his voice, he began to intone the Mourner’s Kaddish in a trop (chant) I had never heard before, oblivious to the stares in the room. It was a moment that took my breath away! My name was called. I turned to him, and with a “Shalom, zay gezunt,” be well, I walked out of the waiting room in state of wonder and disbelief.

Money Makes The World Go Round