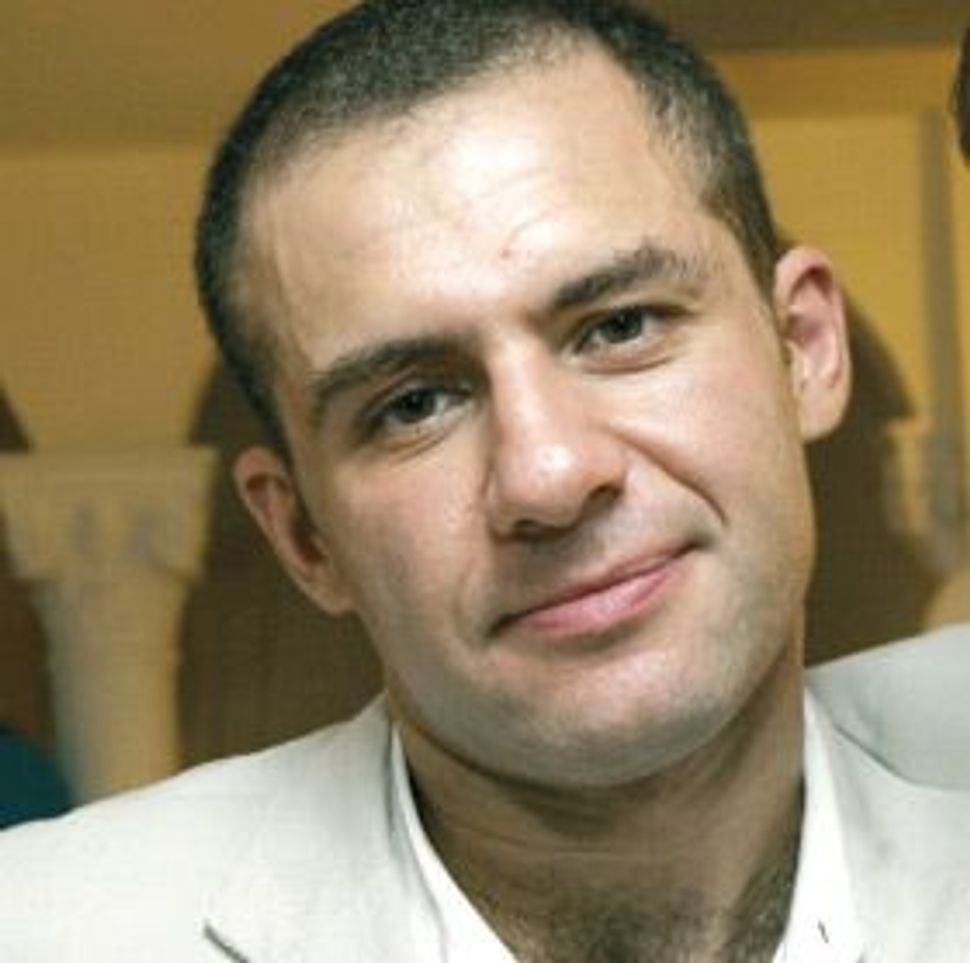 Taglit-Birthright Israel, one of the most widely praised Jewish communal programs, is facing a rare dose of criticism from within the Jewish world after deciding to hire a public relations company with big national clients — and a history of controversy. 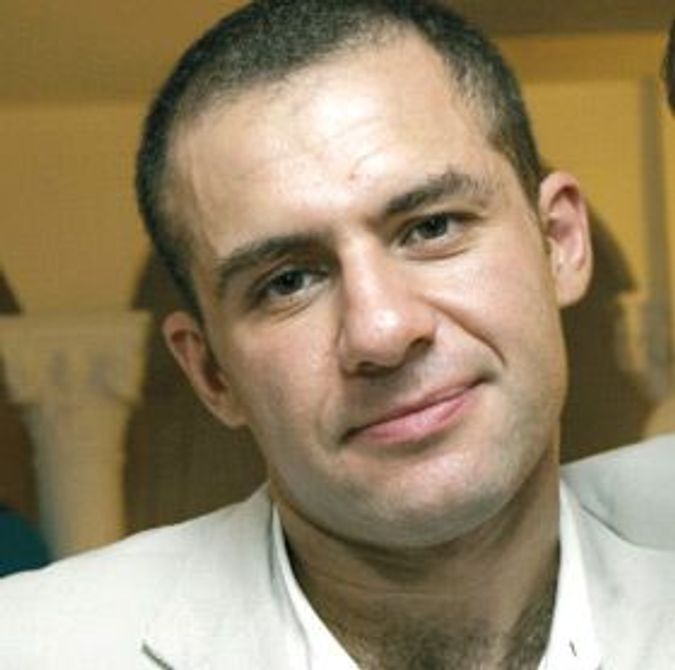 Birthright, which sends young Jews on free 10-day trips to Israel, has retained the services of 5W Public Relations, a brash young firm that has represented rap stars, as well as corporate giants like Fannie Mae and the Loews Regency Hotel.

5WPR and its CEO Ronn Torossian have also attracted controversy for some of their smaller clients, including the soft-pornography company Girls Gone Wild. While the firm has represented prominent, non-partisan Jewish organizations, it is also known for clients that espouse views on the far right of Israeli politics.

The recent criticism of Torossian is about his politics and also about his company’s tactics. Last summer, his firm was caught posting fraudulent comments on Web sites, impersonating the critics of one of the firm’s clients – the kosher meat company Agriprocessors.

All of this has been cited in the criticism of Birthright’s decision. Jewish activist and journalist Dan Sieradski has started an online petition calling on Birthright to drop 5WPR. Rabbi Andy Bachman, a rising star in the Reform movement and a fan of Birthright, posted a long item on his blog chastising Birthright.

“You can’t hire an unethical person to represent a program that is supposed to inspire people to connect with the Jewish tradition – and all the great things Judaism has to offer,” Bachman, the chief rabbi at Congregation Beth Elohim in Brooklyn, told the Forward. “A person with questionable integrity sullies the brand — it’s that simple for me.”

Torossian would not comment on the criticism of Birthright’s decision to hire him, but he did note that the person at his firm responsible for the problems with Agriprocessors is no longer employed by his company.

Birthright Israel is sponsored by a combination of funding from the Israeli government, American Jewish federations and Jewish philanthropists around the globe. Birthright Israel officials did not respond to repeated requests for comment on their decision to hire 5WPR.

In the midst of the current blowback over Birthright, Torossian received another hit of bad news when the New York City Department of Labor visited the offices of 5WPR on August 17. The visit was first reported on the Web site Gawker. The department of labor confirmed to the Forward that the visit to 5WPR was part of an “ongoing investigation” of the company. Torossian told the Forward in an e-mail that: “The department of labor made a random site visit.”

Torossian has been taken to task in the past by Gawker for his allegedly harsh treatment of employees and people who have crossed his path. Last year, Gawker published e-mails that Torossian had written to a former employee, whom he was suing. In one e-mail, he wrote: “You will pay for the rest of your life for trying to ruin my business.”

“Let’s see if you ever work again,” he added in a series of e-mails that were filled with expletives.

In the past, Birthright’s 10-day trips have been conspicuous for not aligning with any particular point of view on the Israeli political spectrum. But until now, for the last four years, Birthright had retained Rabinowitz/Dorf Communications, which is known for working with liberal, Democratic Party politicians, leading Jewish organizations and, more recently, J Street, a new lobbying group which has often been strongly critical of Israel.

Torossian, 34, is proud of his right-wing political beliefs. When he lived in Israel after college, he founded an organization called Yerushalayim Shelanu, or Our Jerusalem, which worked to push Israeli Arabs out of Jerusalem.

In 2004, he told the Forward, “The PLO or P.A., or whatever the gangsters call themselves today, have no place in Jerusalem.”

Torossian’s views have been highlighted frequently by Jeffrey Goldberg, an alumnus of the Forward who now writes for The Atlantic Monthly, where he has dubbed Torossian’s advocacy of mass military retaliation against Palestinian civilians “a Nazi idea”.

“He represents the hardest right on the Israeli spectrum,” Goldberg told the Forward, criticizing Brithright for its choice.

These politics were cited by Bachman, the Brooklyn rabbi, in his critique of Birthright’s move. But Torossian has received even more criticism from the Jewish activists who caught 5WPR employees impersonating critics of Agriprocessors last year. Shmarya Rosenberg, who first discovered the fraudulent posts on his blog Failed Messiah, has written long posts on his blog detailing Torossian’s past. The man who started the online petition against Torossian, Sieradski, had been involved in discovering the fraudulent posts on the Web site of the Jewish Telegraphic Agency, where he worked at the time.

“I physically caught 5WPR engaged in these tactics,” Sieradski said. “I know from firsthand experience that this is the shady business that they deal in.”

In the blog posts that landed 5WPR in such trouble, a 5WPR employee pretended to be Rabbi Morris Allen, who has been one of the leading critics of Agriprocessors.

When asked about Birthright’s decision to hire Torossian, Allen said, “the best I could say is I was surprised.”

With reporting by Josh Nathan-Kazis and Devra Ferst.