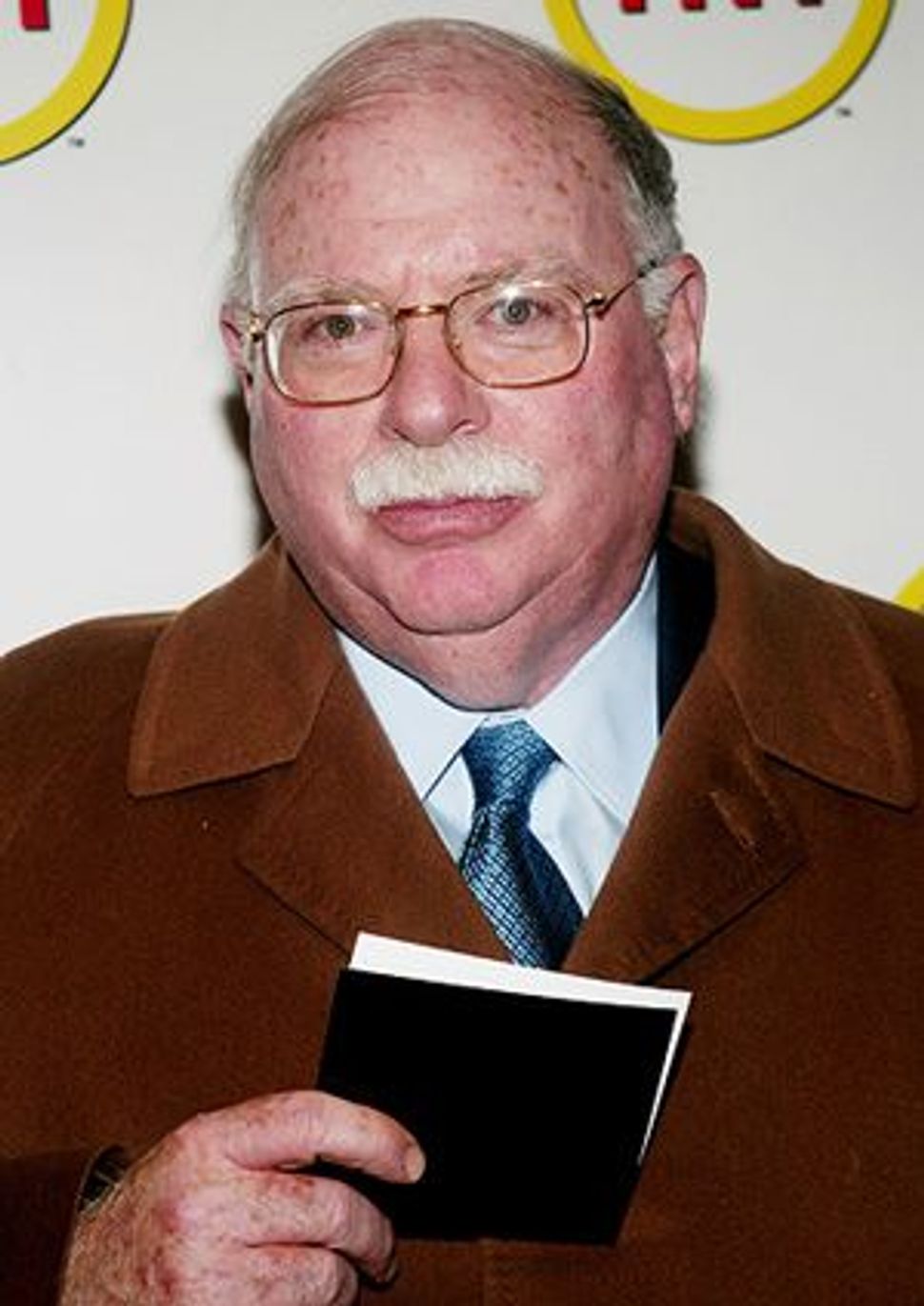 Taglit-Birthright Israel, the highly regarded Jewish communal initiative that has sent more than 200,000 young Jews on free trips to Israel, has carefully tended its image as pluralistic and inclusive. But the religious slant and political orientation of the largest, most well-funded organizer of follow-up programs for Birthright alumni is raising concerns, even among top Birthright officials. 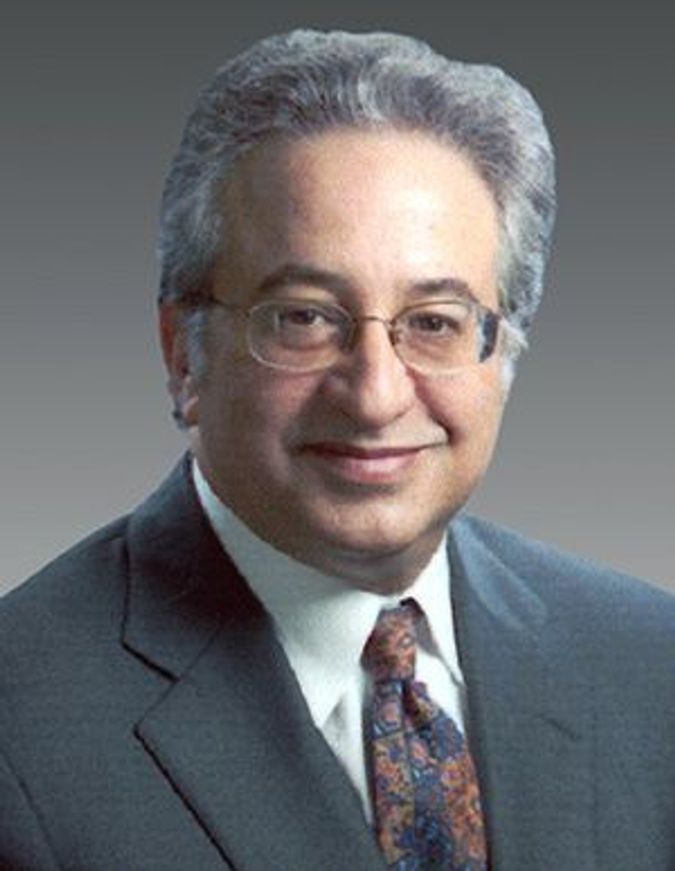 The Jewish Enrichment Center, which some people characterize as a kiruv, or Orthodox outreach organization, has been given a virtual monopoly on reaching out to the tens of thousands of Birthright alumni who return to the New York Tri-State area. This large pool of young adults represents one third of all those who have gone on Birthright trips, a majority of whom are non-Orthodox Jews.

The center is the official New York partner of Birthright Israel NEXT, an arm of Taglit-Birthright established three years ago to fulfill the critical job of follow up. This new effort provides funds to more than two dozen Hillel houses, local Jewish federations and not-for-profits nationwide to encourage alumni engagement in Jewish life. But the Jewish Enrichment Center receives more than all these other beneficiaries combined.

The group was given $1.4 million last year, according to Birthright Israel NEXT’s executive director, Rabbi Daniel Brenner. In 2007, the last year for which the Forward was able to attain tax returns, the JEC received $1.87 million. By contrast, that year, Hillel: The Foundation for Jewish Campus Life was granted a total of $547,516 for programming nationwide.

The JEC also stands out among Birthright grantees because its two educational directors are Orthodox rabbis and it places more focus on Chabad-style inspirational and Torah-learning classes than on planning secular Jewish cultural events like concerts and parties. Although the programming is nondenominational and opens its doors to — and particularly seeks out — the unaffiliated, it has been controversial enough to grab the attention of Birthright’s president.

“There has been some debate and dissent about the ‘quote unquote’ Orthodox nature of the Jewish Enrichment Center,” said Robert Aronson, president of the Birthright Israel Foundation. 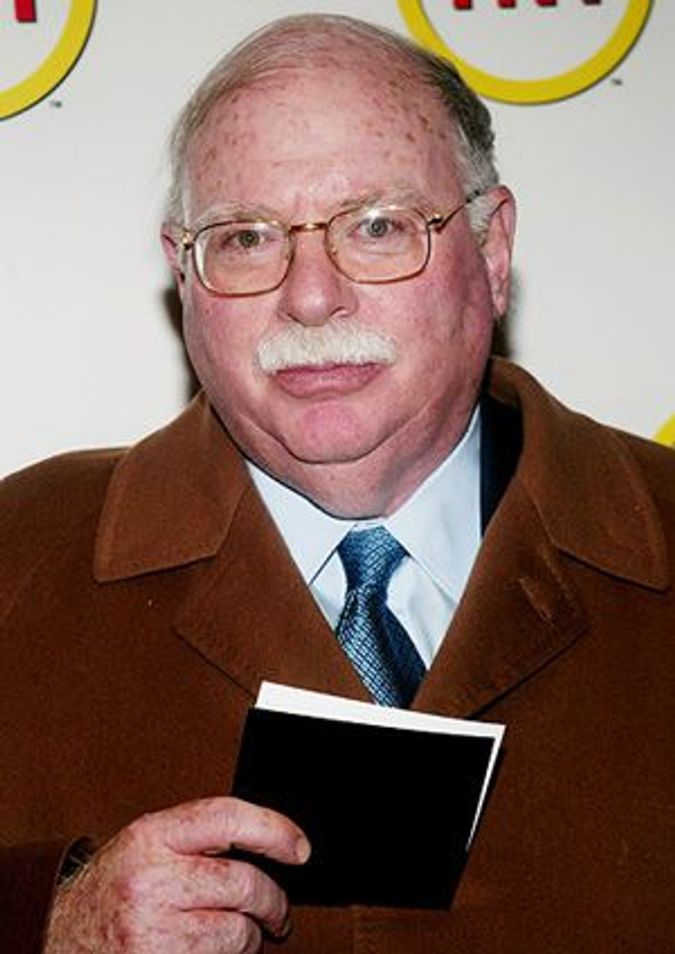 Aronson, who became president at the end of last year, said that although others in Birthright share these concerns, the foundation board strongly backs the JEC. He and others say this has to do with Michael Steinhardt, the philanthropist who helped create Taglit-Birthright almost 10 years ago. Steinhardt funds Birthright NEXT and specified in a “restricted gift” that his money should go directly to supporting the JEC.

Aronson and others also emphasized that Steinhardt puts a lot of faith in Rebecca Sugar, New York director of Birthright Israel NEXT — and, according to a recent article in the Financial Times, a childhood friend of Steinhardt’s son, David — who first brought the JEC to Steinhardt’s attention. Both Sugar and Michael Steinhardt declined to be interviewed for this article.

The infusion of Birthright money, which started with $1 million in 2005, allowed the JEC to greatly expand its staff and programs.

While Chabad-Lubavitch operates Jewish Enrichment Centers around the country, the center in New York is independent. It began in 1998 when Daniel Green, an Orthodox-trained rabbi, opened up a small center for Jewish outreach on the second floor of a building on Madison Avenue and East 34th Street in Manhattan. He eschewed denominational categories and tried to bring in young people who would normally be alienated from synagogues by creating a lounge space where, he said, people could feel “relaxed, where they could more easily relate, where they could grow as Jews.” The JEC sponsored mixers for singles, organized services on the High Holy Days, and held classes on Hebrew and Jewish identity. The idea, from its inception, was to bring people closer to Judaism through small steps, speaking about religion in a colloquial, open way that would seem nonjudgmental.

The JEC continued to be a small operation until a few years ago. Green has left, and the center is now run by Matthew Mindell, a former actor, and Lawrence Hajioff, a rabbi trained at an Orthodox rabbinical college, Ohr Sameach. When the Birthright Israel NEXT connection was forged, they moved into a sleek new space in Manhattan’s Greenwich Village and evolved into a staff of 14 people from only two.

Their mission, however, has remained the same. As Hajioff, a charismatic and engaging teacher who once worked as a standup comic, articulated it: “We’re not a synagogue. We don’t have an agenda. We just want to provide education so people will increase their love of Judaism.”

Hajioff pointed to the center’s bar and bat mitzvah program as the strongest example of its success. JEC runs a seven-week program for Birthright alumni who never had a bar or bat mitzvah. There are regular Friday night dinners and Hebrew classes, a course of Holocaust studies and a challah baking class. The JEC also runs return trips to Israel for Birthright alumni, which Hajioff said provide an opportunity for a deeper experience than the first, whirlwind 10-day visit.

Hajioff rejected the Orthodox label even though he himself is very observant and was trained in an all-male Orthodox college. He thinks it will alienate some of his potential students who have never before encountered Judaism. “We are dealing with people who have no background, for the most part,” Hajioff said. “They don’t even care. So I should start creating, you know, I’m this, I’m that. It’s not worth it.”

Brenner said that when he assumed his post in 2007, there was already a “well-established relationship” with JEC “as the alumni association for Birthright Israel alumni in New York.”

After spending time observing Hajioff teach, Brenner did not feel that the rabbi was “in his teaching style or manner exclusionary or putting out any proselytizing vibe.” But he has heard complaints from some alumni that the JEC does have an Orthodox focus, and this had bothered him.

“Are there people who are the typical disconnected Birthright participants who are going there and benefiting? For sure,” Brenner said. “But are there also people who are more informed who come away thinking that some of the offerings are slanted towards religious observance? Yeah, of course.”

Other people outside Birthright were less equivocating.

“They are a classic, Orthodox kiruv,” said Andrew Bachman, former director of the New York University Hillel. “They are not a pluralistic organization by any stretch. It’s not like the Jewish Enrichment Center is interested in enriching people on perspectives of Judaism that are non-Orthodox, which is a shame. In a world that is becoming increasingly pluralistic and where all the interesting stuff happening in the Jewish community is through pluralistic interactions and cross pollinations of the denominations, it’s a shame that you go to the most cross-pollinating social class in our society, young people, and deny them the opportunity to be Jewishly enriched in a pluralistic way.”

Eric Yoffie, president of the Union for Reform Judaism, commended Birthright for its follow-up work with alumni but was frustrated to hear that the JEC was staffed with Orthodox rabbis. All the denominations, he thought, should get a chance to make their case, because they represent different forms of Judaism.

“When some people say, let’s do away with labels, that’s simply another way of saying, I want to promote my type of Judaism without talking about it, without being honest and upfront about it,” Yoffie said, referring to the line taken by the JEC rabbis. “The question that I ask would be, are you suggesting there’s no difference between Reform Judaism and Orthodox Judaism? And the answer is invariably no, that’s not what they’re suggesting.”

The JEC has also been criticized for its politics. Over the past year, it has hosted a series of speakers with exclusively politically conservative views without also presenting any counterpoints.

In recent months, both John Bolton, the hawkish former American ambassador to the United Nations, and Dick Morris, a controversial conservative commentator, spoke in the brick-walled center on West 13th Street. In the first few minutes of his talk, a video of which was later posted online, Morris blasted President Obama for turning “freedom into socialism.” He then lamented that we live in a world where Iran can assault protesters in the street and North Korea can have the bomb, but “God forbid, Netanyahu builds an extra bedroom onto some cottage for a newborn baby on the West Bank, and all hell breaks loose.”

A September 9 event, advertised by the JEC as an “Update on President Obama’s Health Care Plan,” actually will feature only one speaker, Grace-Marie Turner, president of the Galen Institute, which is a not-for-profit that is funded in part by pharmaceutical companies and promotes what it calls “free-market ideas in the health sector.” The views espoused on Turner’s Web site place her on the most conservative side of the health care debate, and the Galen Institute has applauded those who were disrupting town hall meetings all over the country that were meant to generate a debate over health care reform.

Brenner publicly criticized the selection of Turner on his blog. He told the Forward: “If Birthright Israel is engaging in any kind of programming, we have got to maintain our integrity as a 501(c)(3). We cannot do anything that is considered to be political lobbying activity. And our partners cannot do that, either. So if it is a situation that our programming in any city is really pushing one political agenda or another, that would be a concern of mine.”

On his blog, he said that Turner’s views about eliminating all public funding for abortion led to his concern. He was worried that there would not be critical conversation taking place, that only one view would be heard. “While I cannot attend her speech,” Brenner wrote at the end of his post, “I hope that someone raises these issues.”