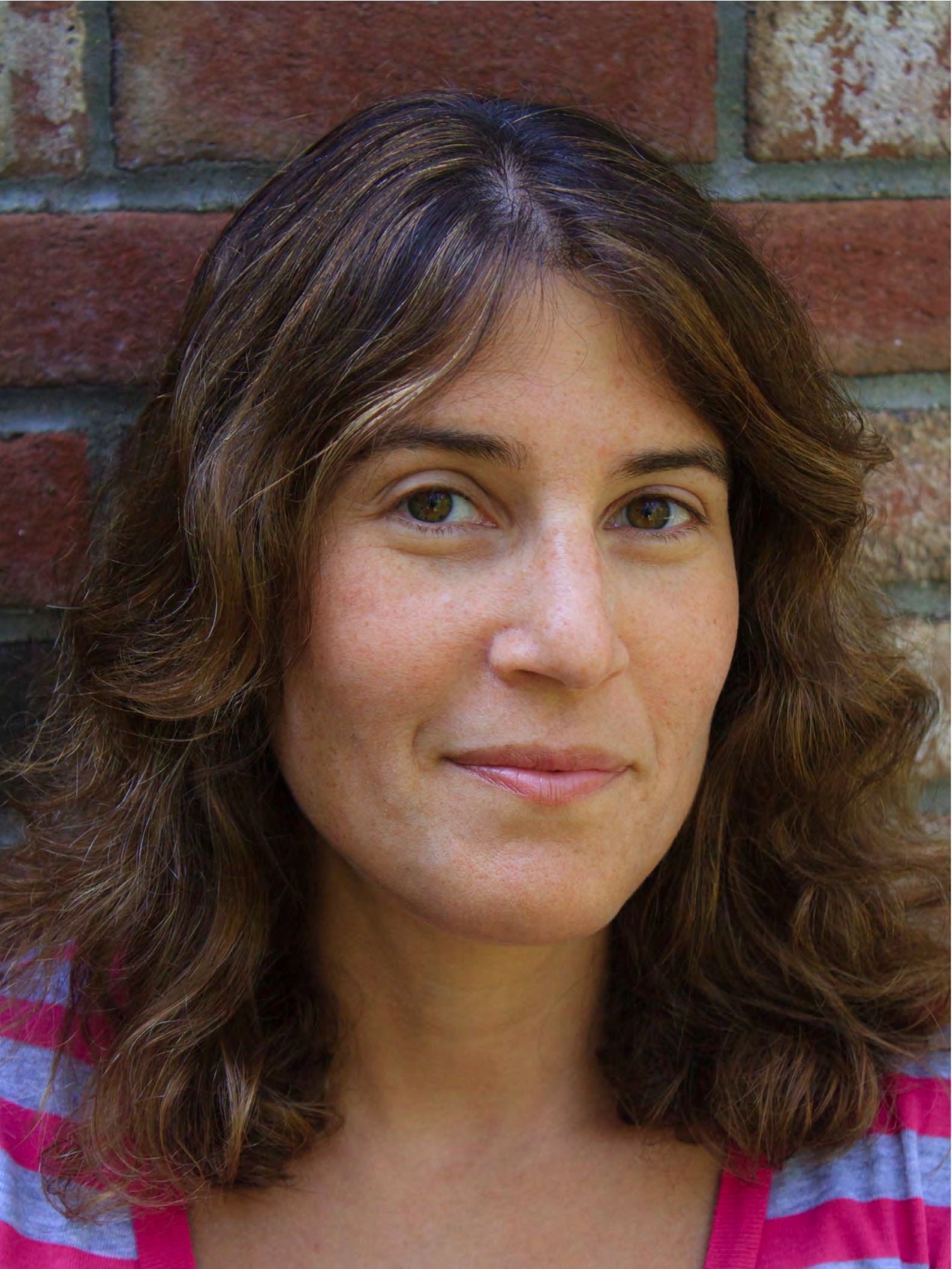 I had to apologize to my younger self when I agreed to teach a course at the National Havurah Summer Institute a few years ago. My parents were part of a Havurah — a Jewish fellowship group with roots in the hippie era — and although we never attended the institute, my brothers and I spent countless Friday nights, Saturday afternoons and even some summer vacations with my parents’ Havurah friends. Ours was a childhood shaped by their peculiar dances, melodies and culinary habits.

We were standing off to the side with the Rosenberg kids, and we were watching our parents. They were on the beach, and they were huddled together into a tight circle — what we’d come to know as a group hug. They were swaying and humming, and it was a sea of Birkenstocks and long skirts. We kids had been asked to join the circle and had each shrugged off the clasp of the grownups’ arms around our narrow shoulders. And now we were watching, and we were certain, as certain as we had ever felt about anything, that they were freaks.

They meditated and sang songs about love being the only power, and chanted melodies full of soaring “lalalas.” So we stood with our feet dipping into the ocean, too cold to go back in for another swim, and we laughed. We were 10 and 12 and 7. The littlest ones repeated what the oldest ones said, although only the oldest really knew how to feel true mortification. The littlest might have wondered why Mommy and Daddy were hugging so many people; the oldest believed that everyone else on the beach was staring (they were — this was Martha’s Vineyard) not at the weirdo parents but at the kids, branded as “strange” by the antics of the parents.

We weren’t always at the beach. Our first vacations together were in the Catskills at a campground perched above North Lake. Eventually, the Havurah gave up the Catskills for Martha’s Vineyard or New Hampshire, the ultimate move away from the Jewishness of their parents’ generation. Comfortably middle-class Havurah Jews could vacation anywhere — not just Grossinger’s or the Concord — and they could act out their own brand of Jewishness anywhere, too.

No matter where we were — a beach house, a wood-framed condo in the White Mountains, a leaky tent near North Lake — we kids were a solid unit. We ate when the food came out, avoiding the grayish casseroles made of soy products and bulgur and protein supplements in favor of the cheesy ziti. And then we would rush off again.

But sometimes we were told we had to stay, and — squirm as we might — we sat in a little row near our parents and listened to them. We still would roll our eyes at one another, just in case anyone thought for a second that we were into this. But then, when Sabbath fell and it was time to light the candles, first one of us and then the others would walk up to the aluminum foil tray, strike a match and light a single candle, melted into a small foil base. We did it because we loved fire, because we were told we had to and because we then got to say something and really, truly be listened to. Often it was just a quick mumble of “Gut Shabbes.” Other times, one of us would say that we were happy to be having Sabbath with our friends, or that it had been a nice week, or that we liked lighting the candles with everyone. And the adults would smile and make a little throaty “mmm.” The other kids would smirk a bit, but also wish they had thought to say something more, and maybe next time they would.

I still hear the laughter, and I see us kids in a huddle. No, our arms are not interlaced. And we have Keds and Converse on our feet. But our heads are close together, and although we think we’re sitting on the edge of the adults, we have our own center that we come back to often. After candle lighting and challah, with our plates full, we sit in our little group and we talk and tease, and send the littlest ones to get more dessert. The laughter is our embarrassment, our anxiety, but it’s also our joy. We’re always smiling when we’re together; we have our own kind of fellowship, although we would never call it that. And we would never meditate.

Lila Corwin Berman is an assistant professor of history and religious studies and the Mal and Lea Bank Early Career Professor in Jewish Studies at Penn State. This coming academic year, she will be a fellow at the University of Michigan’s Frankel Institute for Advanced Judaic Studies.