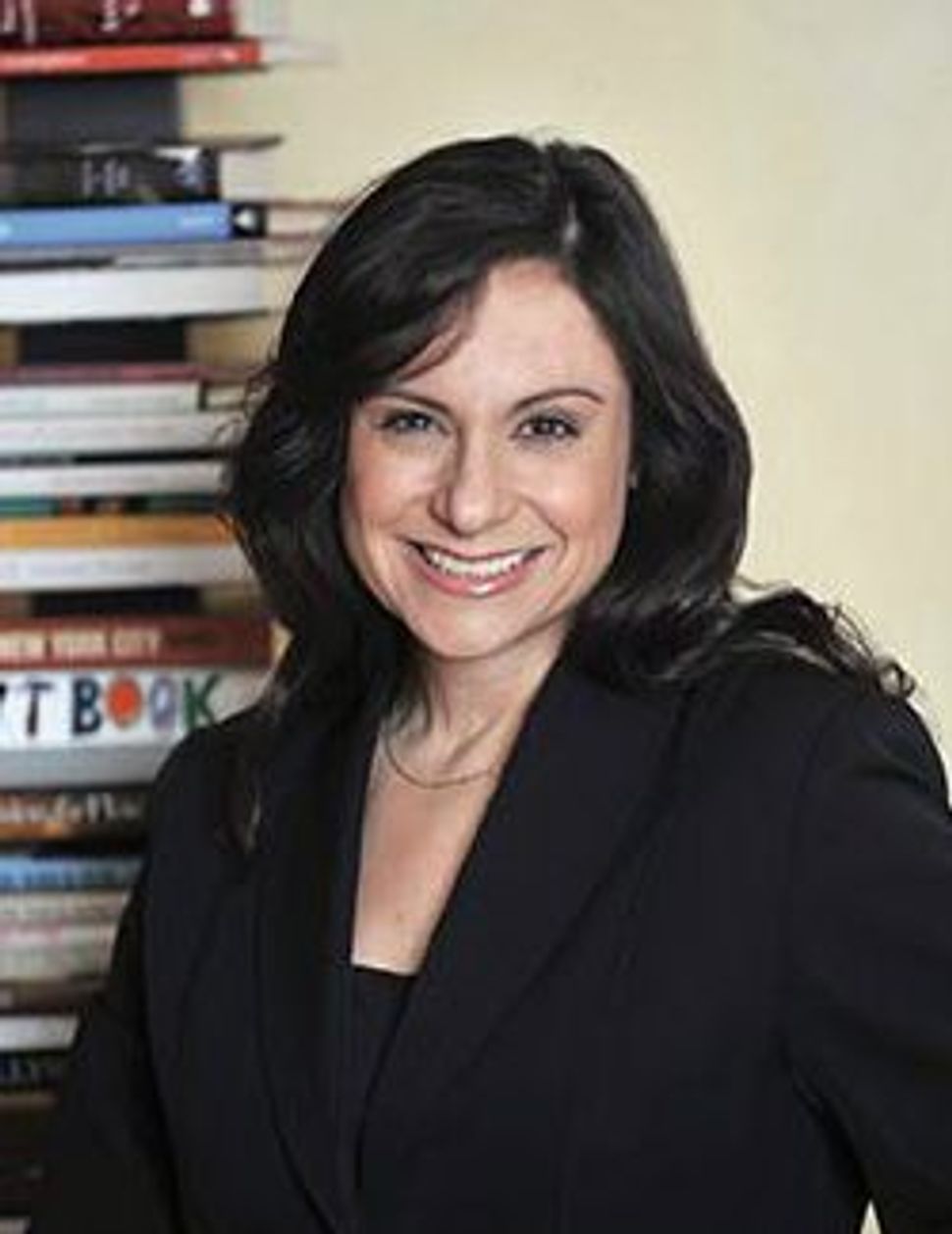 Elizabeth Bettina is the author of the book, “It Happened in Italy: Untold Stories of How the People of Italy Defied the Horrors of the Holocaust,” published last spring by Thomas Nelson. The book tells the largely unknown story of Jews who survived World War II in Italy — both natives and those who fled there when no other country would take them. Bettina began research for the book in 2003, after seeing a photograph of a rabbi at the church where her maternal grandmother was married in Campagna, near Salerno. A native New Yorker who grew up in a largely Jewish neighborhood on Long Island, she is fluent in Italian, which aided her in researching and facilitating a meeting with Pope Benedict XVI and Jewish survivors. Novelist and travel writer Michael Luongo talked with her in New York City. 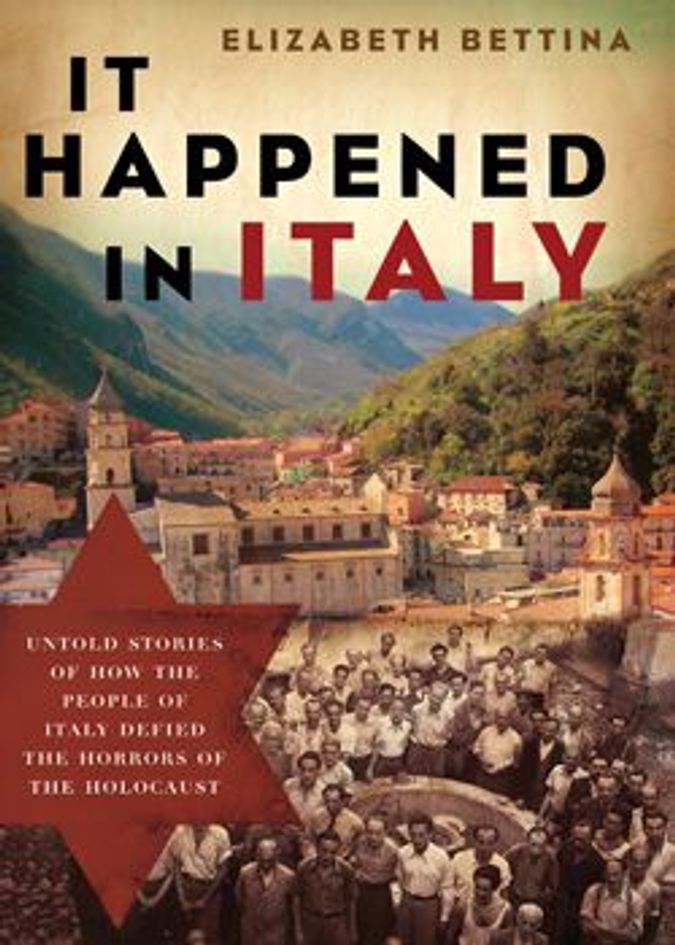 **Michael Luongo: **Explain the book’s focus on what seems a paradox — that Mussolini, Hitler’s strongest ally in the war, refused to help carry out the extermination of the Jews.

**Elizabeth Bettina: **The survivors have said that they do not believe Mussolini really wanted to harm them — that, otherwise, he would have had them deported. The foreign Jews believe that Mussolini put them in the camps as a “via di mezzo” [middle way] to appease Hitler without harming them. The Italian Jews lived in their homes, and the racial laws took away many of their civil liberties, such as having a civil servant job, going to school, etc., but they were not deported. The Jews I have interviewed felt that the Italians treated them “like human beings, like they were. There was no difference between us and the Italians.”

It was after September 8, 1943, when Italy was under German occupation [following the Italian uprising against Mussolini], that the Jews went into hiding.

M.L.: What first made you interested in the topic?

E.B.: The picture of an Orthodox rabbi, bishop and police officer [in Campagna] started me on this very unexpected journey. I wondered: What was a rabbi doing in my grandmother’s village, standing on the steps of the church where she was married — in 1940? I began meeting Jews who survived because they were in Italy and wanted to acknowledge the people of Italy for saving their lives.

M.L.: Tell me more about stories you heard — like playing cards with policemen, family visits, trips to spas, all while in a concentration camp.

E.B.: When I heard these things, I couldn’t believe them myself. They did not occur in only one place in Italy. Survivors had similar stories about their treatment, no matter where they were in Italy, whether they were in a camp with barracks or if they were “internati liberi,” or internees that were free in a village. 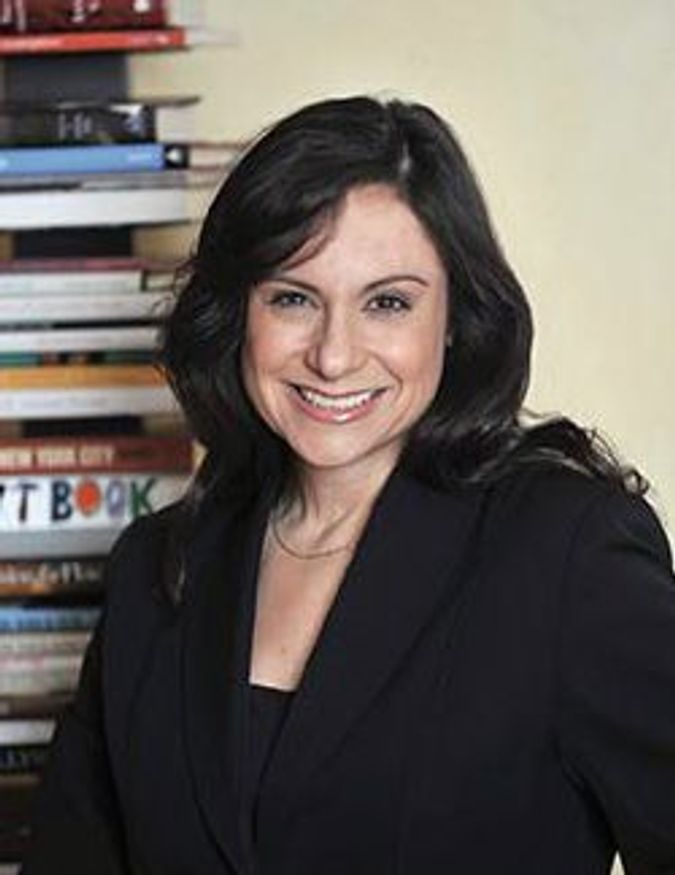 M.L.: The book also focuses on Giovanni Palatucci. What role did he play?

E.B:. Giovanni Palatucci was the Questore di Fiume [Police Chief of Fiume] and his uncle was the Bishop of Campagna. He helped save 5,000 Jews. Unfortunately, his actions were discovered by the Germans, and he was sent to Dachau, where, at age 36, he died.… Palatucci was honored by Yad Vashem in 1990; in 2002, he was beatified by Cardinal [Camillo)] Ruini.

M.L.: The Vatican has been blamed for turning a blind eye during the Holocaust. Does what you found change anything?

E.B.: Many of the survivors in this book were saved by priests and nuns throughout Italy. In addition, I recently received copies of papers showing that money was sent to Campagna from the Vatican to help the Jews.

M.L.: What about today’s war refugees? Iraq has four million war refugees and there is Darfur, a place many Jewish organizations are working in.

E.B.: My message is, if you are not indifferent, things can be different. This book shows that because people were willing to risk their lives for others, the others lived. You have choices.

M.L:. What do the survivors tell you about this book and the legacy of that time period?

E.B.: This is a story that needs to be told because stories of those rescued and the rescuers are important. During the worst of times, there can still be humanity. As Walter Wolff [a survivor] said, “Bad times, good people.”

There are so many stories about the Holocaust, but very few about what happened in Italy. The survivors in this book are grateful to be alive today, and happy that their stories will live on after them. They believe that before this book, the Italian story was not known by the general public.

M.L.: What was it like growing up Italian in a Jewish neighborhood? What similarities do Jews and Italians share in America — and in Italy?

E.B.: For me, my friends were my friends, and differences in religion did not matter. My friends came to my house to help me put up the Christmas tree and make struffoli, and I went to theirs for Passover and matzo ball soup. If we overlook the differences and focus on the similarities between people — well — maybe things would be better that way.

Michael Luongo, who lives in New York City, is a frequent contributor to the Forward. Visit Elizabeth Bettina’s Web site at