Ringing In the New Year, in Cantorial Style 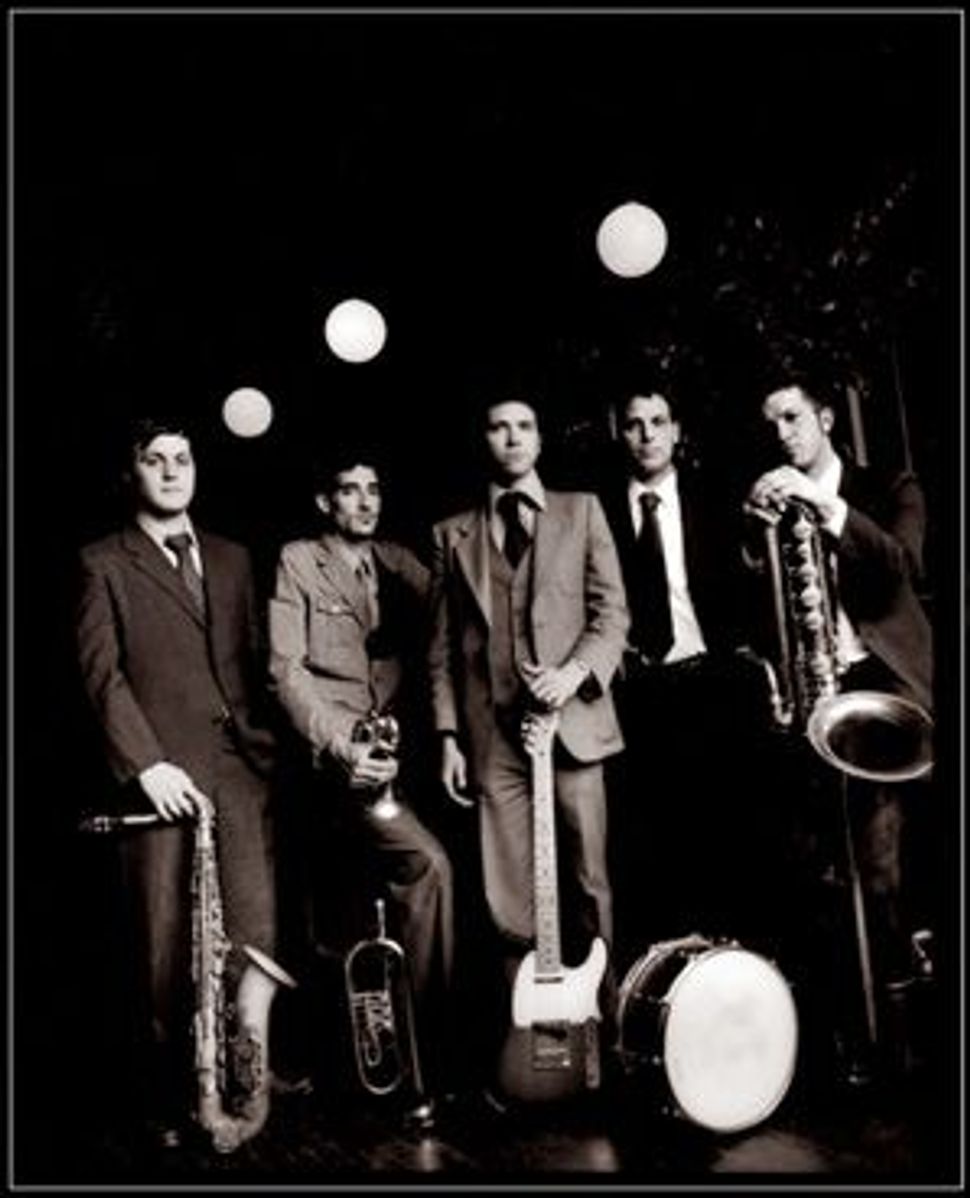 Jeremiah Lockwood stepped onto the small stage at a dimly lit bar in Brooklyn a few weeks ago and immediately summoned the audience’s attention with his unabashed gusto and fervor. He seemed a man with a mission. His band, The Sway Machinery, performed his arrangements of traditional cantorial music, and Lockwood belted out Hebrew lyrics in a soulful, robust voice that brought to mind classic recordings of hazans of the Golden Age — the period between the two World Wars. 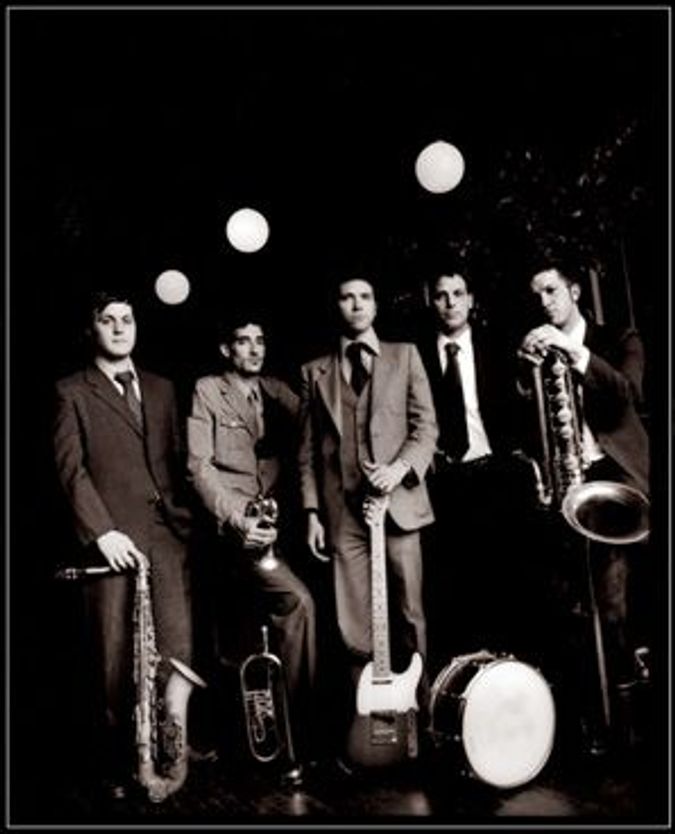 Lockwood, who also plays guitar in the band, is the quintessential frontman, delivering a good dose of histrionics and snippets of preacherlike storytelling in between songs. But his band mates do not, by any means, fade into the shadows. He is joined by an impressive group of horn players, and most of the songs draw in listeners with a deep, rumbling hum and then explode with blaring exuberance, fusing sounds of rock guitar, blues, jazz and klezmer.

Now the band is looking toward the High Holy Days, preparing for a show September 12, Erev Rosh Hashanah, at, appropriately, the historic Angel Orensanz Foundation, a synagogue turned art space and venue on Manhattan’s Lower East Side. The performance, Hidden Melodies Revealed, implements the structure of a traditional Rosh Hashanah service and includes the debut of a short film created for the evening by animator Shawn Atkins, using puppets designed by Paul Andrejco. The film will serve as the Torah reading, telling the story of the Akeidah, the Sacrifice of Isaac (usually read on the second day of Rosh Hashanah), and will be accompanied by live music and narration. According to the band’s Web site, the show is “part concert, part theatrical event.”

With cantorial music as the point of inspiration, it seems natural — almost necessary — that The Sway Machinery is performing on Rosh Hashanah. Traditionally, the High Holy Days are the time of the year when hazans really get to shine.

The Rosh Hashanah service “is almost like a recitative where the cantor is singing for hours,” said Lockwood, 29, whose dramatic stage persona is in direct contrast with his soft-spoken offstage demeanor. “A lot of the repertoire we do is from the Rosh Hashanah liturgy. This [show] will be more focused. The stories are put together in a more coherent way.”

Lockwood, who has a background in blues and has performed many times alongside Piedmont bluesman Carolina Slim, is no stranger to the cantorial tradition. His grandfather was Jacob Konigsberg, a legendary cantor who had tremendous influence over Lockwood’s musical life.

Lockwood, however, considers himself a secular Jew and was born and raised in New York City in a nonreligious environment. And he feels emphatically that The Sway Machinery’s music — and the band’s upcoming show — is not just for Jews but for people of all backgrounds.

“In my imagination, cantorial music is a tradition about being a spokesman for the community and about the artist being a storyteller,” he said. “It’s a cultural communication. The music is for everybody.”

The band, with members who come from diverse musical backgrounds — including Colin Stetson on bass saxophone, Jordan McLean on trumpet and Stuart Bogie on tenor saxophone, all three players from the Afrobeat band Antibalas, and Brian Chase from the New York City band Yeah Yeah Yeahs sitting in on drums — is clearly not trying to cater to one specific group. But one can’t help but imagine that it draws a largely Jewish audience and appeals only to non-Jews who have the most eclectic musical taste. The hipster 20- and 30-something crowd at the recent show in Brooklyn’s Williamsburg section certainly had a strong Jewish presence, but Lockwood, who seemed to know a number of the people who turned out that night, was adamant that the audience was a mixed bag.

“It’s nonsectarian music,” he said. But “in New York City there is a powerful need for new Jewish culture, and there are young Jews who want this and aren’t finding it. So the word is getting out.”

He added: “It is for all music lovers. It has a cultural bent, but the idea is about great art.”

**The Sway Machinery performs at the Angel Orensanz Foundation on September 12, at 10 p.m. Go to www.swaymachinery.com for more information.( Sarah Kricheff is the features editor of the Forward.

Ringing In the New Year, in Cantorial Style