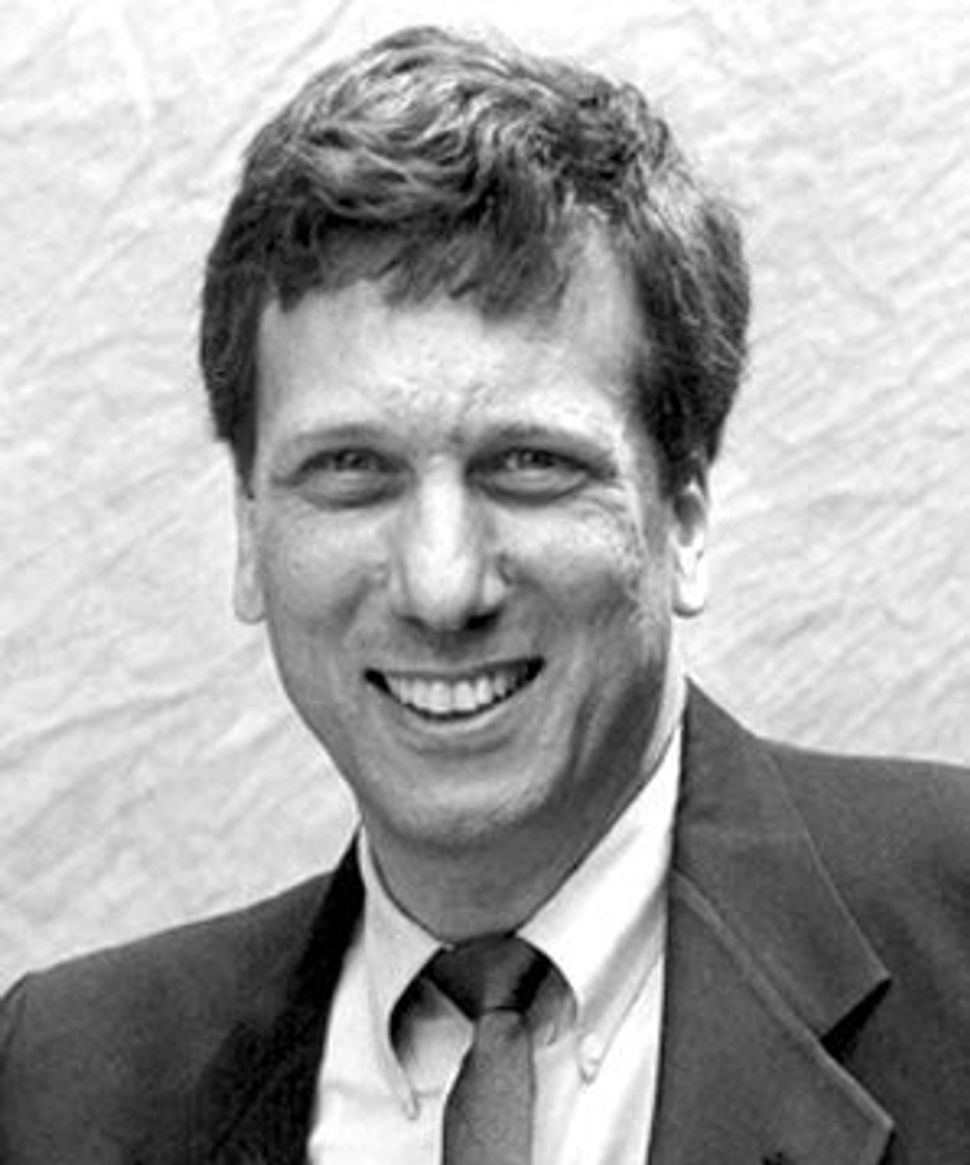 This week, Arnold Eisen assumed the chancellor’s mantle at the Jewish Theological Seminary of America, the Conservative movement’s flagship seminary in New York. The school’s seventh chancellor, Eisen replaced Ismar Schorsch, who helmed the institution for 20 years. On the eve of his inauguration, the Forward’s Rebecca Spence sat down with him for a wide-ranging interview on the state of the denomination. 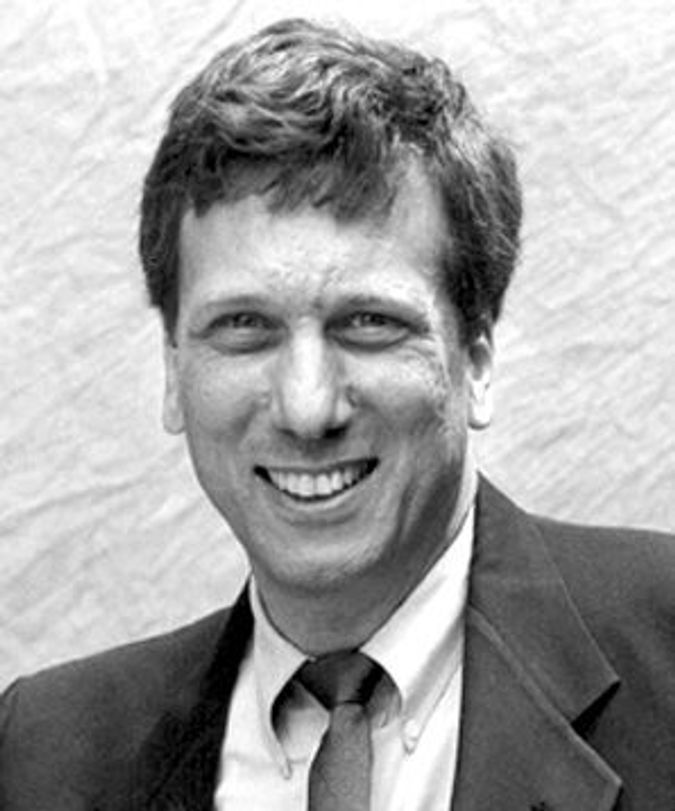 Rebecca Spence: This job is a change for you: You were previously a professor of Jewish culture and religion at Stanford University in Palo Alto, Calif. What aspects of your experience do you hope to apply to JTS?

Arnold Eisen: In Palo Alto, the various denominations work very well together, which is the experience I hope we can re-create in New York. You can’t try to get people to be Conservative Jews by putting down other kinds of Jews.

RS: But what about people who put down the Conservative movement? How do you respond to critics who say it’s time for the movement to “call it quits”?

AE: If the Conservative movement did not exist or went out of existence tomorrow, I would be spending a lot of time with my friends trying to resurrect something very similar to it. It’s an intellectual approach; it’s an approach to observance; it’s an approach to [Jewish law]. It’s not just comfortable to me because I was born in it; it’s to me the most intellectually viable and spiritually exciting way to be a Jew. Unfortunately, for a long time the movement has not trumpeted this. It’s done a very poor job, I think we all admit, on message — so much that not only many Conservative Jews but many rabbis don’t know what Conservative Judaism is. They just know it’s not Reform and it’s not Orthodox.

And by the way, if the movement did, God forbid, go out of business, Orthodoxy and Reform would be major losers. We need this center; we need what we have to offer, just as I think we need Orthodoxy and Reform. I don’t think there’s any alternative to having these movements.

RS: That brings me to the gay issue. Last December, after years of wrenching debate, the movement’s law committee passed a rabbinic opinion allowing for the ordination of gay and lesbian rabbis and sanctioning same-sex unions. Do you think that process was handled properly?

AE: Since I’m one of the main people who handled it, I’d have to say I think it was handled properly.

RS: But what about those who say the movement should have addressed it earlier?

AE: First of all, I think the process at JTS was a very good process, was a very inclusive process, was a very careful process. Second of all, what I’ve learned from talking to people who disagreed with me about these issues over the last three or four months is that there’s a lot more that unites us. The key thing is what we do [now]. How do we handle ourselves in the next several years? Do we put front and center all the things that made people proud to be Conservative Jews? If all you read about is what divides us, well, of course people are going to be upset, and some are going to leave. [But] that’s not my experience the last few months.

RS: Observers have pointed out that the movement comes up short when it comes to funding and attracting the attention of philanthropists. Just a couple of weeks ago, for example, the New York area’s only Conservative Jewish high school, the Metropolitan Schechter high school in Teaneck, N.J., had to close its doors right before the start of the school year when a major donation fell through. Is there a way that you can address that?

AE: Who has institutions which are adequately funded? I’m serious.

RS: But a number of people — for example, parents of students at the closed Schechter school — have told me: “This doesn’t happen in Orthodox schools. People in Orthodoxy would never let this happen.”

AE: That’s just not true empirically. It may be the sense that people have. It’s sad when any school closes, and we all know that day schools are extremely expensive and that’s why communities have been devoting more and more resources to them. But synagogues are also fantastically expensive, as you know, and look at all the flourishing synagogues, and the flourishing camps, and the flourishing Schechter schools. Is there enough money? No, there’s not. I hope that JTS can double its income. But come on, I don’t find myself facing a bleak future because of a lack of resources. I really don’t think that money is our problem right now. It may be a problem at a particular institution, at a particular time — and yes, of course, it’s very sad — but movementwide, no. I think the money will follow the vision.

RS: Do you have any specific ideas that you’d like to see implemented?

AE: Yes. We have an initiative that is being launched as we speak, the Mitzvah Initiative, being launched this Rosh Hashanah. Beginning next fall, every single arm of the Conservative movement will be engaged in grass-roots discussion about Mitzvah. The importance of this is it’s not some chancellor or JTS or group of rabbis telling Conservative Jews, “This is what mitzvah means,” and, “These are the 10 mitzvot you have to do in order to be a Conservative Jew.” It’s a movementwide, bottom-up discussion, which I think is going to increase people’s sense that “Yes, I really do belong in this movement; this is a movement I’m proud of.”