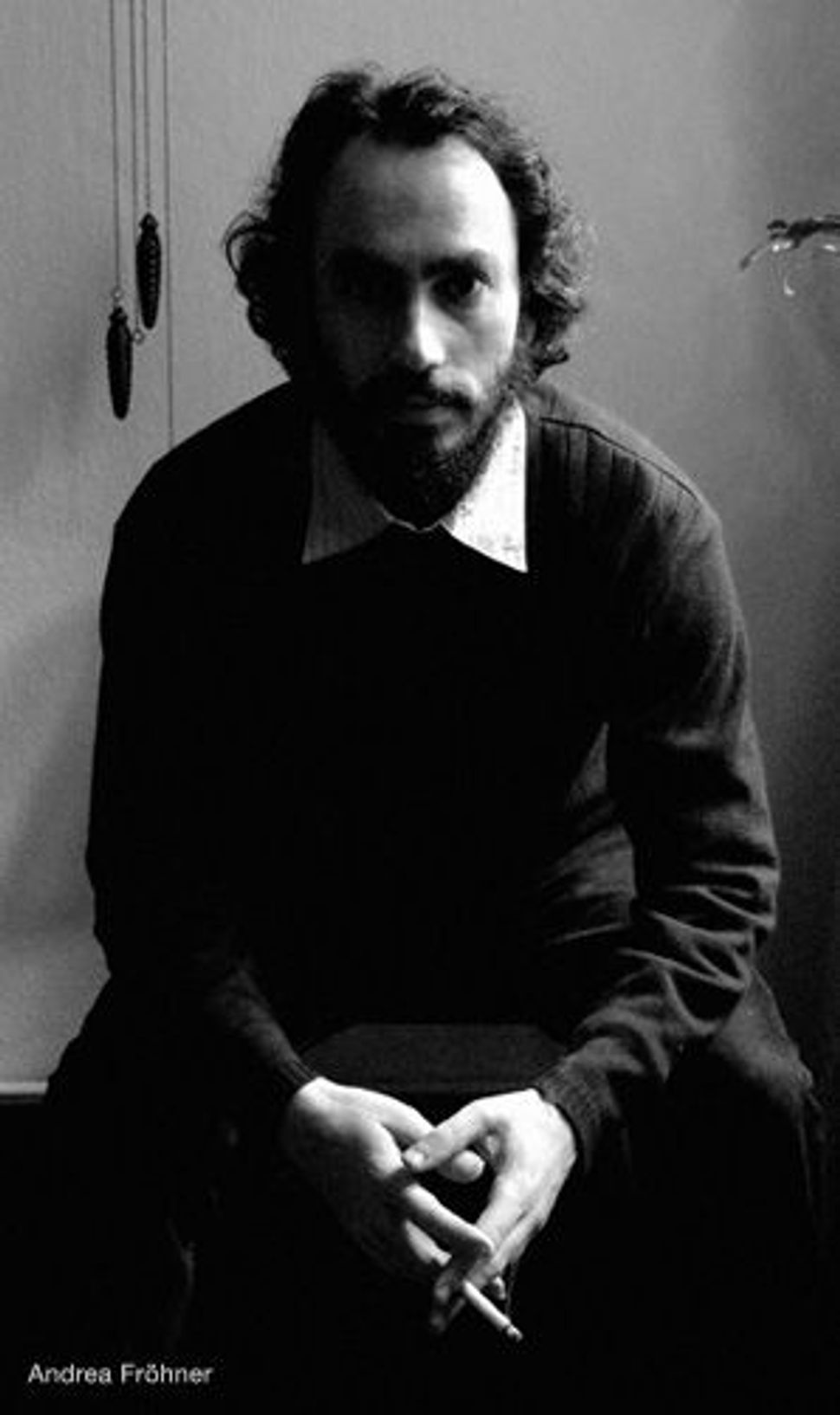 What do you do after pioneering Barbez, a combination Slavic cabaret and Jewish New York punk band? If you’re Dan Kaufman, Barbez’s frontman, you set aside anything pop-oriented or melody-bound and fling yourself over the avant-garde bridge. “Force of Light,” a series of compositions reinterpreting Paul Celan’s poetry, makes no effort to be listener-friendly. 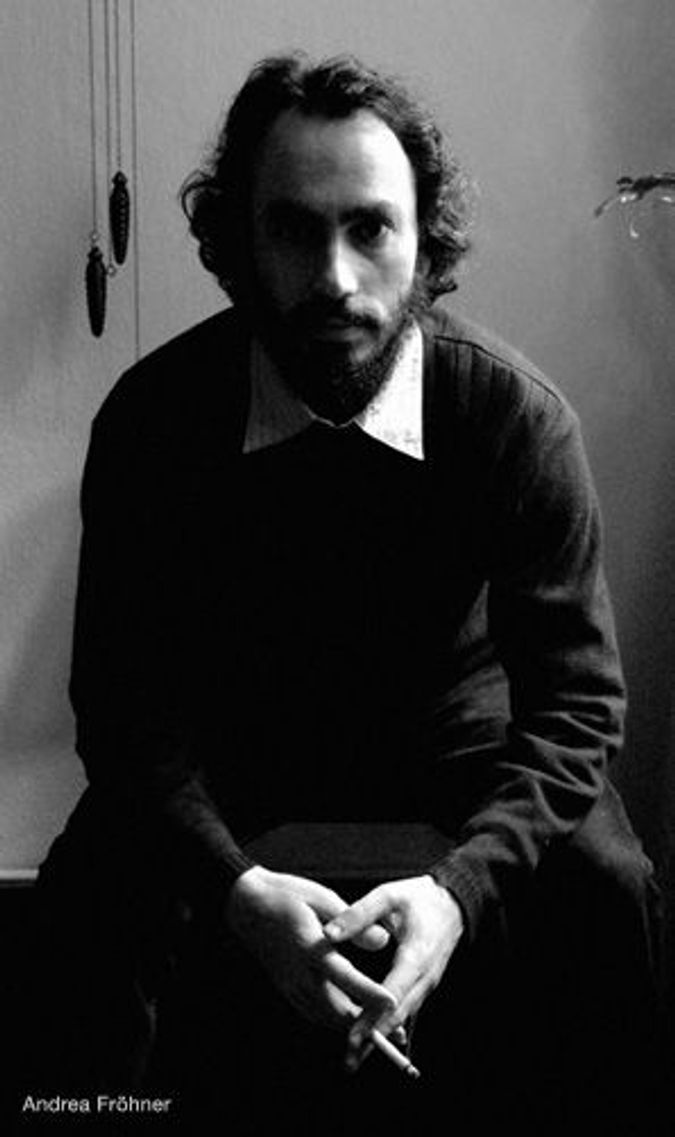 Paul Celan was the pen name for Paul Antschel, a Czernowitz-born Jew who survived the Holocaust in a labor camp and went on to become one of the 20th-century’s most renowned poets. By the time of his suicide in 1970, Celan had left behind a vast body of work concerned with being a Jew in exile, the Holocaust and the dislocations of modernity.

Kaufman has composed eclectic avant-jazz music to accompany Celan’s words. “Force of Light,” due out soon from John Zorn’s Radical Jewish Culture imprint, is generally minimalist, the instrumentation spare enough to keep the focus on Fiona Templeton’s haunting and disembodied voice — lips coldly reciting words until they cease to have meaning. Templeton’s performance is reminiscent of another avant-garde triumph — Billie Whitelaw’s 1973 performance of Samuel Beckett’s “Not I.”

On tracks like “Conversation in the Mountain,” a rendition of Celan’s epic story of two Jews who meet in the mountains, or “Shibboleth,” which begins with the horrifying declaration: “They drag me out into the middle of the market — that place where the flag unfurls, to which I swore no kind of allegiance,” Kaufman (who also plays guitar on the album) successfully transmutes Celan’s work into a post-apocalyptic document. If there is anything to complain about, it’s only that “Force of Light” doesn’t tackle “Todesfoge” (“Death Fugue”), the most famous of Celan’s poems. Instead, we get “The Black Forest,” a wordless track, inspired by Celan’s “Todtnauberg,” a riveting number that would make an appropriate musical accompaniment for skeletons dancing through the night.