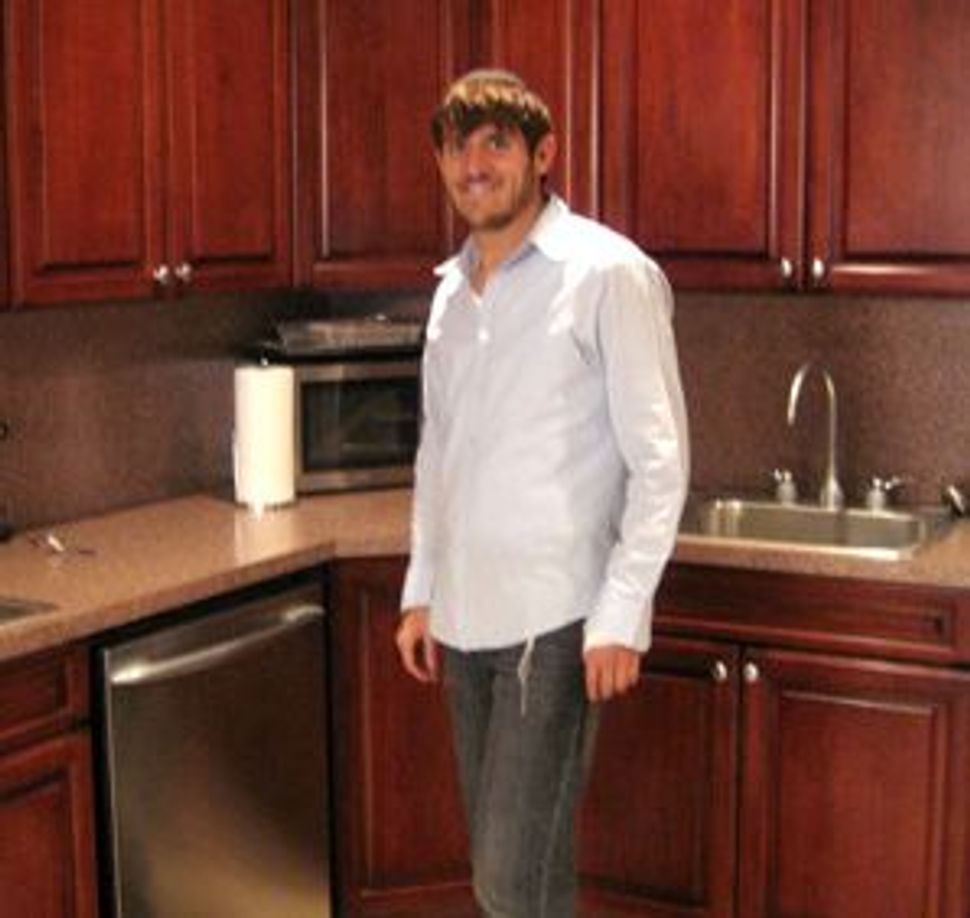 Shmuli Kopstein in his two-sink kitchen in Crown Heights

In the world of New York City residential real estate, the list of available luxury amenities continues to grow: The Pierre boasts views of Central Park; The Trump World Tower offers a 60-foot swimming pool; the William Beaver House promises a covered dog run, valet parking and a cinema. But none compares with a slew of new condominiums in Brooklyn serving those who would like not just their physical and material needs met but their spiritual ones, as well. 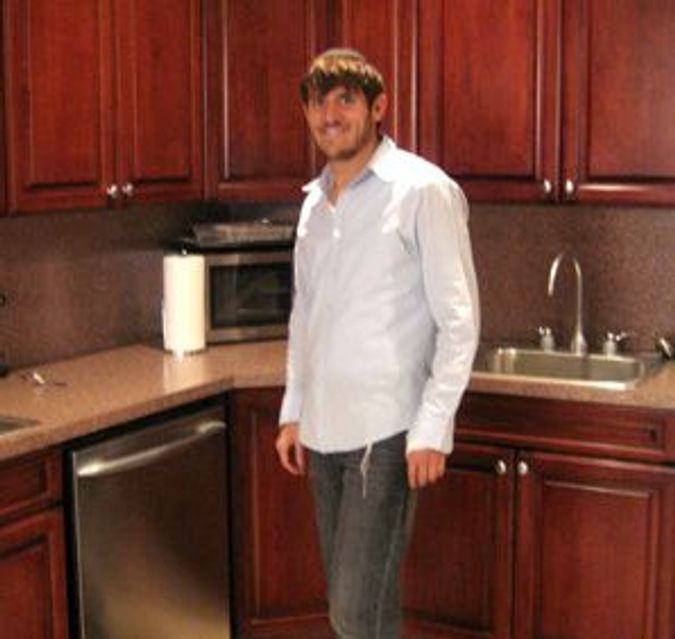 Shmuli Kopstein in his two-sink kitchen in Crown Heights

Touting “kosher amenities” — including two-sink kitchens, balconies pre-fit for sukkahs, gyms with separate schedules for men and women — these new condominiums are being custom-built for Orthodox populations that are growing in both absolute numbers and wealth. In Flatbush-Midwood, construction is about to start on a new luxury condominium targeting Orthodox Jews. In Williamsburg, several new buildings have been erected specifically for Satmar Hasidic residents. And in Crown Heights, about 20 new buildings with kosher amenities have been unveiled recently — including a 94-unit project by local developer Mendel Drizin, which will include a synagogue in the lobby, a gym with separate hours for men and women, and a special storage room for strollers.

“I’m excited about this new building,” said Chaim Green, an accountant who grew up in Crown Heights and is considering an apartment in Drizin’s building. “There is no building in the neighborhood that has all these amenities — with [both a] gym and the synagogue inside.”

Drizin’s building is located in the center of Crown Heights, but other buildings have been erected on the area’s southern fringes — effectively expanding the circumference of the Jewish neighborhood. Mimi and Shmuli Kopstein, a young couple from the Lubavitch Hasidic community, recently left their apartment, which was located in the center of the Jewish section of Crown Heights, to settle into a new one south of Empire Boulevard. They now enjoy three bedrooms, a balcony with open sky for their sukkah, and a kosher kitchen with two sinks and two ovens. The building is home to four different families, all from the Lubavitch community.

“Six or seven years ago, if I tried to sell to Jews south of Empire Boulevard, I had a hard time,” said J.J. Katz, a real estate broker for Heights Properties, an agency in Crown Heights. “Now there are no problems.”

To be sure, this expansion and gentrification process is not without its detractors. In Crown Heights, some non-Jewish residents — mostly African American and Caribbean Americans — feel excluded from these new developments, said Ife Charles, deputy director of the Crown Heights Community Mediation Center. “We have heard many complaints from people who feel they are being pushed out,” she told the Forward. Charles said that some residents who asked for applications were given vague answers or told there was no space left: “There seems to be a subliminal policy of discouragement.”

Rabbi Jacob Z. Goldstein, chair of Community Board 9, said he had not heard complaints at community board meetings, adding that most of the buildings in question were built on empty lots and thus did not displace anyone.

In the 1970s, a controversial Lubavitch real estate organization called the Coalition to Strengthen the Neighborhood (commonly known as the chevra) used low-income rental government subsidies for housing that was exclusively marketed to Hasidic Jews, according to Henry Goldschmidt, author of “Race and Religion Among the Chosen Peoples of Crown Heights.” But Goldschmidt thinks the situation is different today.

“Hasidim are willing to pay extra for special amenities,” Goldschmidt said. “If it’s a private developer meeting the needs of a specific community, I see nothing wrong with it.” On Brooklyn Avenue, a sign can be seen offering cash to owners willing to sell their houses. As prices go up, some black residents have started selling their property and have left the neighborhood. With few exceptions, non-Jews have not been attracted to these units. The average price for these new apartments is $370 per square foot — reasonable compared with general Brooklyn prices, but expensive for this area.

Across the street from the sign, the Kopsteins have been living in their new condo for two years and have witnessed the local real estate boom. “At the beginning, we were a little apprehensive to move here, because it is not the center,” Kopstein said. “But all the young couples who make money are buying here.”