Quintet of Jews Runs for Office in Casablanca 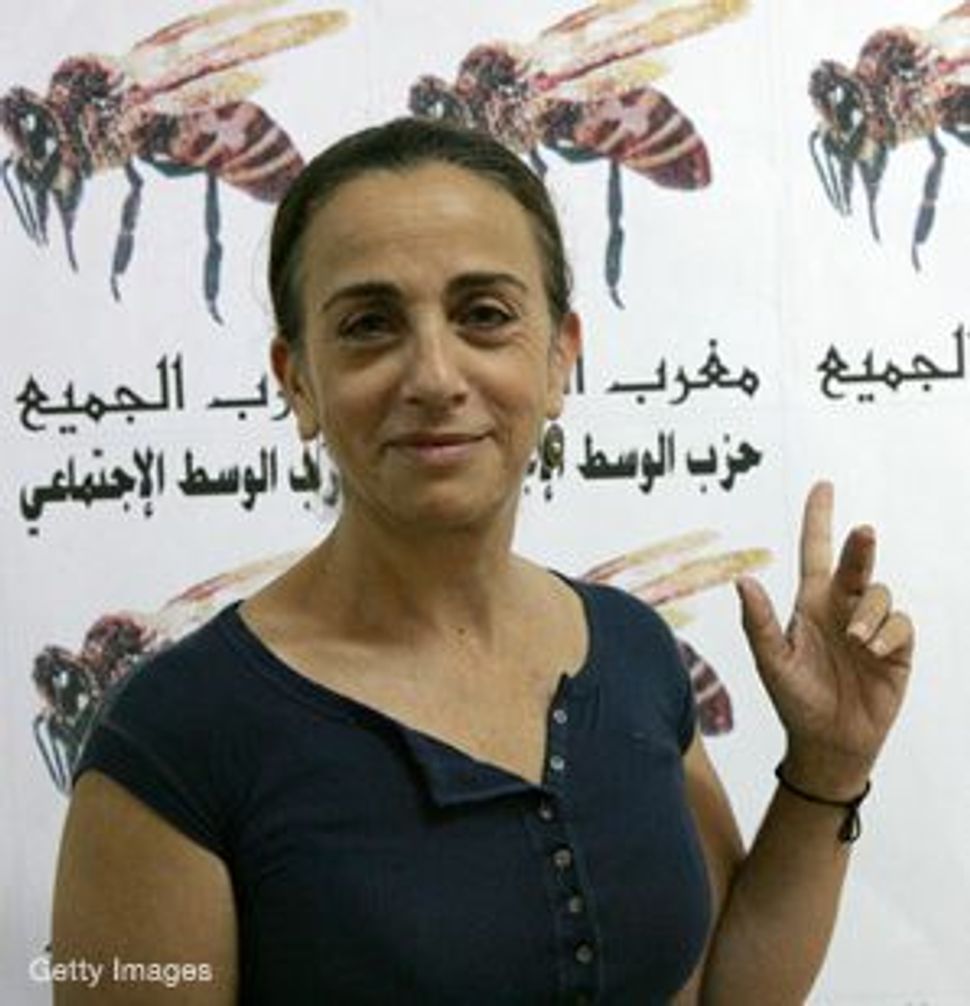 Casablanca, Morocco – Last Friday’s election here was watched closely around the world as an electoral bellwether for moderate Islam, but the moderate Islamists were not the only candidates to draw attention for their religious views. 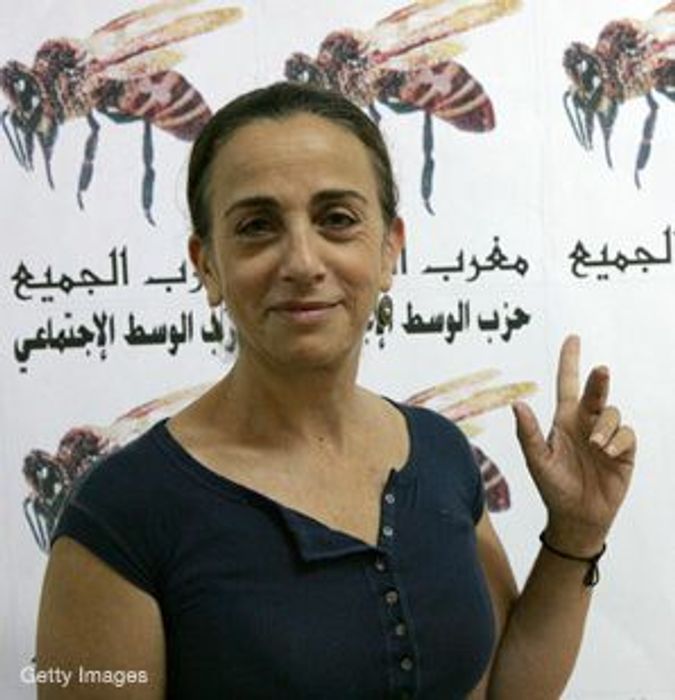 No fewer than five Moroccan Jews, three of them women, ran in the elections. None of them ended up winning a seat in Parliament, but they represented a record number of Jewish candidates and they made their presence felt during the campaign.

Over the past month, they took to the streets of Morocco’s largest city and to the airwaves of Al Jazeera to win support, often making their case to veiled women and bearded men. And to hear the candidates tell it, the citizens of this conservative Muslim Arab country gave them a fair hearing.

“I campaigned in the slums where the Islamists are present, and I was very well received and it touched me deeply,” Susan Abittan, a fiery 53-year-old social worker, said two days after the election in an interview at her modest apartment in Casablanca. “They know that I am involved in social issues, and this is what they want.”

Abittan announced her candidacy in late July, when King Mohammed VI publicly called on his countrymen to become involved in the legislative elections. The king’s appeal, according to most observers, was intended to dilute the electoral power of the moderate Islamist Justice and Development Party, which was expected to win the most seats in parliament.

The Justice and Development Party, modeled on the eponymous ruling party in Turkey, ended up second in the polls, which saw only a 37% turnout of registered voters. Many attributed the party’s disappointing showing largely to the recent proliferation of small political parties, which by election day totaled 33.

Abittan joined the Party of Initiative for Cooperation and Development, one of two parties to feature Jewish candidates. Abittan and fellow Jewish candidates Susan Cohen, Joseph Levy, Solange Cohen and Maguy Kakon all ran in Casablanca, where nearly half of Morocco’s 5,000 Jews live.

The country’s Jews are proud of their history and are quick to note that most of their brethren who left during the 1950s for Israel, France or the United States remain strongly attached to their homeland. The Moroccan government, for its part, has generally embraced those who remained, and its support of the community has been held up as a symbol of Arab moderation and tolerance.

Indeed, the political backing given to the Jewish candidates in last week’s election was notable in a country where hard-line policies are anathema to the government. When Abittan was asked if the Interior Ministry, which organized the elections, had encouraged her to run, she answered: “Of course they did. The Interior Ministry and the local authorities told me I should because I am a militant.”

Nonetheless, all five Jewish candidates stressed that their religion had nothing to do with their decision to run. The main impetuses behind their candidacies, they said, were patriotism and a sense of belonging to Morocco.

“I wanted the people to know that I was there for Morocco,” said Abittan, whose family arrived in the Sahara region centuries ago from Ethiopia. “I am a Moroccan and proud to be one.”

Levy, a candidate for the Party of the Social Center, sounded a similar note.

“I entered politics as a Moroccan, not as a Jew,” said Levy, whose father fought alongside Moroccan nationalists against French colonial rule during the 1950s.

The candidates expressed bewilderment when questioned about campaigning as a Jew in an Arab Muslim country, pointing out that Morocco has had a Jewish minister, a Jewish ambassador and a Jewish adviser to the king. A number of observers, however, told the Forward that the candidacies serve the government’s aim of promoting an image abroad, and particularly in the West, of Morocco as a moderate Muslim country at a time when political Islam is on the rise.

The effects of this campaign have apparently reached far and wide. In a speech that Al Qaeda released last week, Osama bin Laden said that “the Jewish community in Morocco today is one of the largest communities in the world. They are alive with us, and we have not incinerated them.”

Bin Laden had some of his facts wrong: Morocco’s Jewish community is hardly one of the largest — and even the campaign-trail picture of tolerance painted by Abittan differs sharply from the accounts of two Moroccan reporters who followed the race and spoke to the Forward on condition of anonymity. Locals to whom the reporters talked about the candidates consistently asked why foreign candidates had entered Morocco’s elections, or stated that voting for a Jew was against Islam.

Abittan disputes this claim, stating that her 25 years of social work had earned the respect of local Jews and Muslims alike. She noted that an Islamist baker in her neighborhood had offered his support, and that one of the other Jewish candidates, banker Solange Cohen, ran in a well-known Islamist stronghold in Casablanca’s suburbs.

“We didn’t get the votes, because we started too late,” she said, “People, when they heard ‘Cohen,’ did not run away; they were curious.”

Quintet of Jews Runs for Office in Casablanca