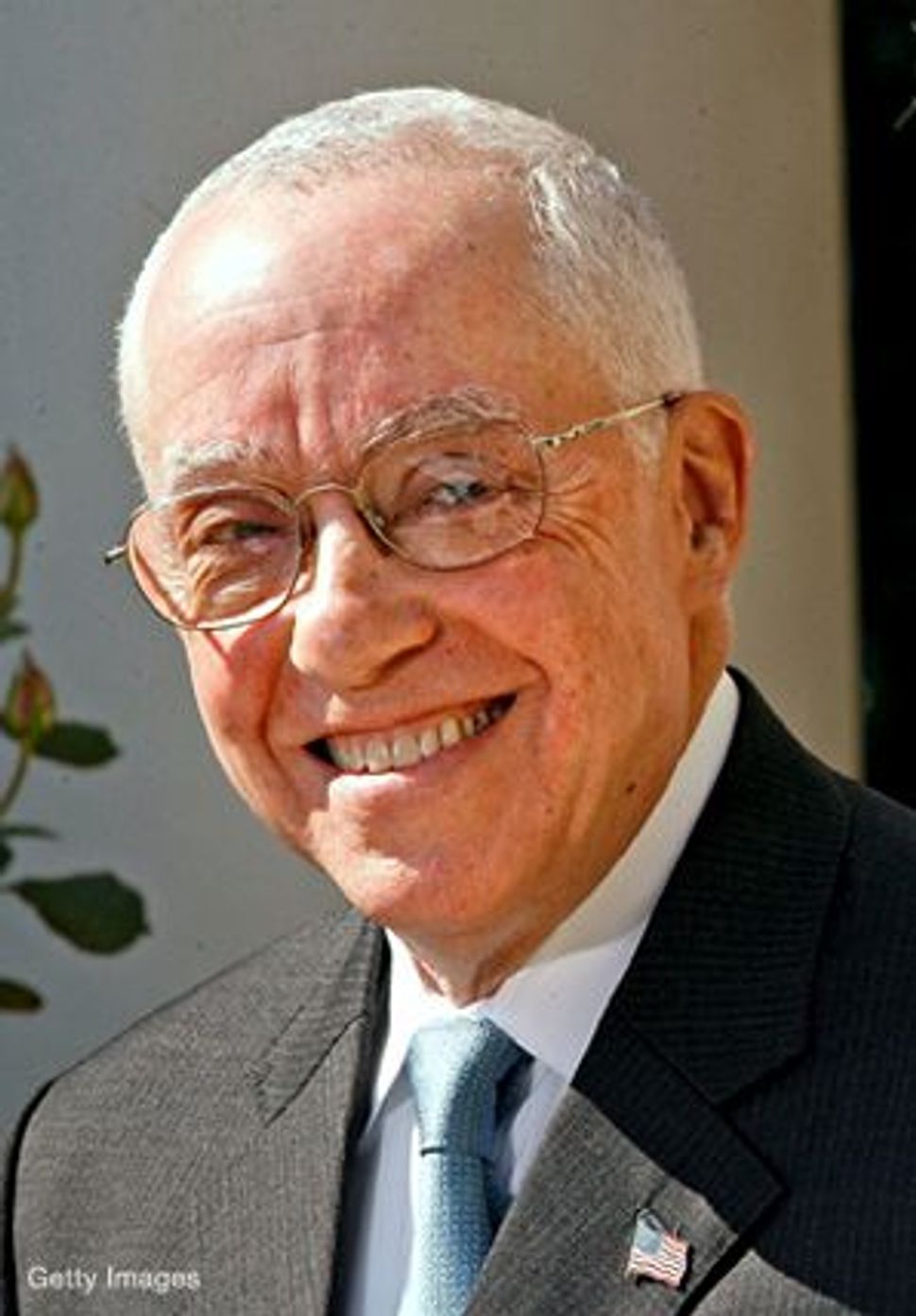 If confirmed, Mukasey would be only the second Jew in American history to hold the post.

To those who know him, retired federal judge Michael Mukasey, an Orthodox Jew and political conservative, is a jurist who kept his politics and religion out of the courtroom. 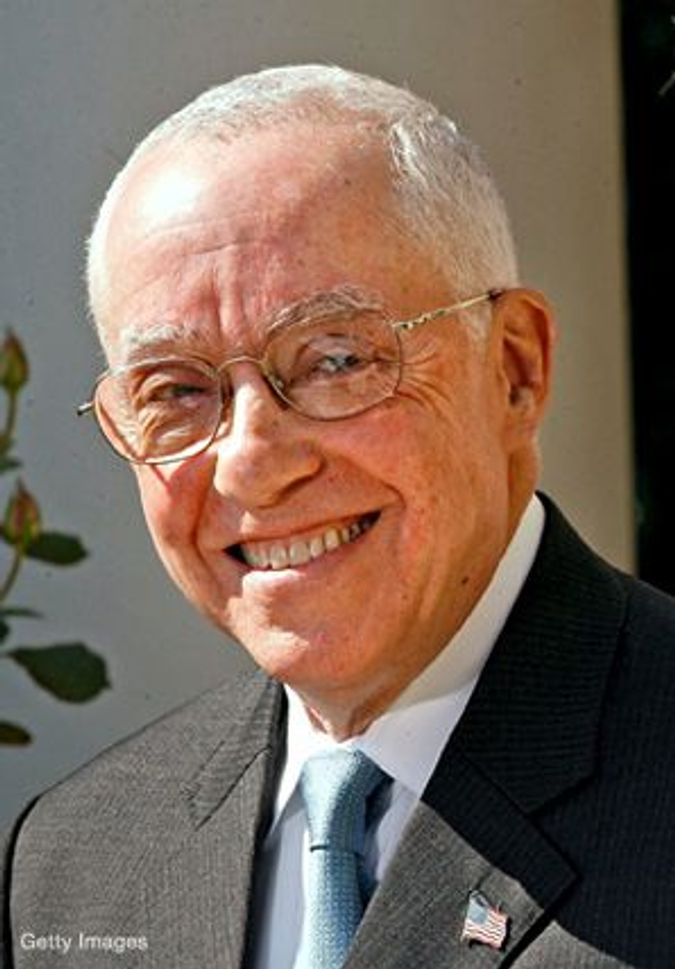 If confirmed, Mukasey would be only the second Jew in American history to hold the post.

That’s in marked contrast to his predecessor, the scandal-plagued Alberto Gonzales, who resigned this month despite President Bush’s best efforts to retain him. Gonzales’s tenure was marked by his loyalty to Bush and by an oft-repeated only-in-America story of his being the child of Mexican immigrants.

As a judge, Mukasey broke with the White House on a key anti-terrorism issue by ruling that a suspect must have access to a lawyer. And unlike some other judges, he has abjured involvement in Jewish advocacy.

“Some judges have improperly remained active in Jewish organizational life while they were on the bench,” said Marc Stern, general counsel of the American Jewish Congress. “It’s a testament to his probity that he was not among them.”

That does not mean his Judaism is not deeply felt.

Mukasey, 66, is a lifelong congregant at Kehillath Jeshurun on New York City’s Upper East Side. He was educated at its Ramaz school, and his wife served for a time as the school’s headmistress. He is close friends with another congregant, Jay Lefkowitz, a top Washington lawyer and a veteran of the Soviet Jewry advocacy movement who is Bush’s special envoy for human rights in North Korea.

Orthodox groups were not shy about claiming Mukasey.

“He’s a man of impeccable character, and it’s nice to see someone from the community nominated to such an important position,” said Nathan Diament, the Orthodox Union’s Washington director.

Mukasey would be the second Jewish attorney general. Ed Levi, who served under President Ford in the mid-1970s, also was known for his independent streak. Mukasey has close ties, dating back to his days as an assistant U.S. attorney in the 1960s, to Rudy Giuliani, a leading contender for the Republican presidential nomination. The former New York City mayor lost no time in endorsing Mukasey’s nomination, raising the possibility that the retired judge could straddle two administrations should Giuliani win the presidency in November 2008.

A defendant in the 1993 World Trade Center bombing tried to make Mukasey’s Kehillath Jeshurun membership an issue. He filed an appeal to remove Mukasey as a judge, arguing that his allegiances would prejudice him against Muslims.

“The rules that apply to routine criminals who pursue finite goals are skewed, and properly so, to assure that only the highest level of proof will result in a conviction,” Mukasey wrote. “But those rules do not protect a society that must gather information about, and at least incapacitate, people who have cosmic goals that they are intent on achieving by cataclysmic means.”

Yet in the courtroom, Mukasey strictly adhered to case law and precedent, according to those who worked with him.

“In a criminal sphere I saw that he was very fair, and gave the defense a chance to try its chase,” said Baruch Weiss, a criminal defense lawyer who during his stint as a federal prosecutor appeared before Mukasey. “He wasn’t afraid to rule on behalf of the government or the defense.”

Weiss said the only sign he saw of Mukasey’s Judaism was that “he knew how to pronounce my name, unlike a lot of other judges.”

Mukasey’s extensive dealings with terrorism underscore how much that issue has become the Bush administration’s focus in its final days, Stern said.

“What obviously propels the Mukasey nomination forward, because there are lots of people who hold his views on terrorism, is that he’s strong but credible, and that shows how strong those issues of have become to the administration,” he said.

Yet, for Stern, a nominee chosen on the basis of his stance on terrorism alone offered cause for concern.

The AJCongress has called for a rigorous confirmation process.