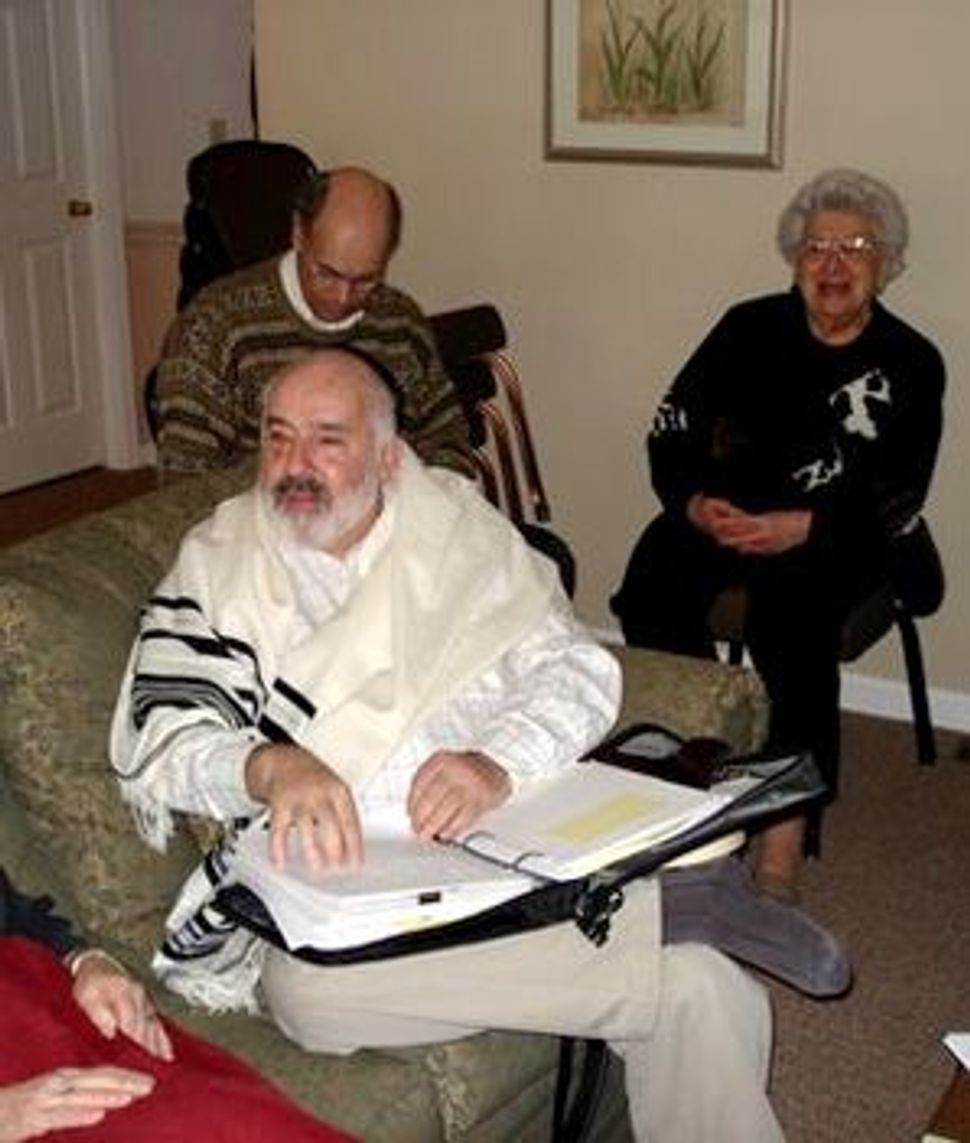 American rabbis are routinely sent to weddings and funerals and fundraisers galore, but in 2008, one of them is asking to be sent where none has gone before: Congress. 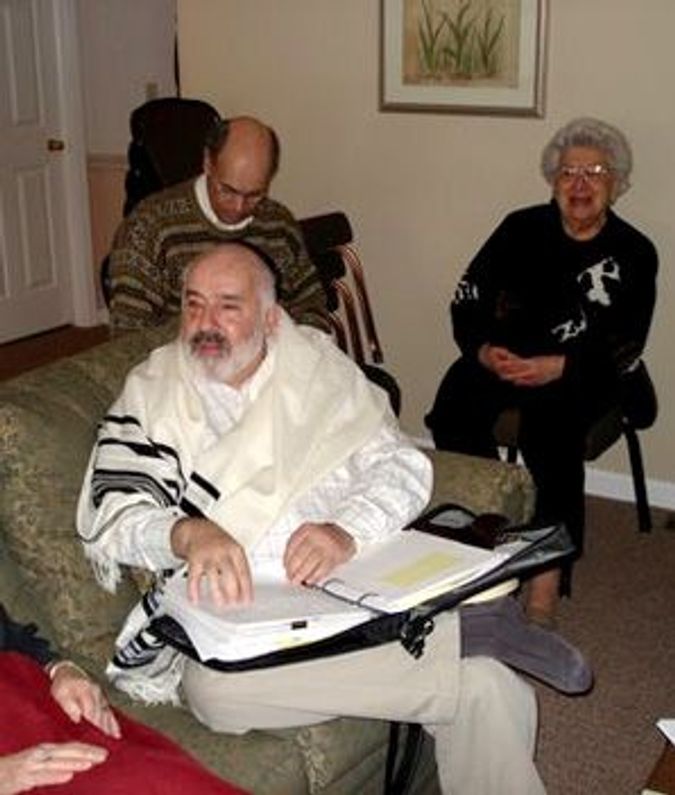 In a long-shot bid to oust one of New Jersey’s most conservative Republicans, Rabbi Dennis Shulman announced last Tuesday the formation of a congressional exploratory campaign in the state’s 5th district.

Never having served in elective office, Shulman, 57, is short on political experience. But as he mounts a run in one of the country’s most expensive media markets — the suburbs of New York City — the longtime resident of Demarest, N.J., hopes to draw notice with his fascinating biography: Ordained as a rabbi in 2003, Shulman, a nationally known clinical psychologist, has been blind since adolescence.

“As a boy, I learned that ultimately I would be totally blind, pretty much, by the time I went to college,” Shulman told the Forward earlier this week. “I know something about what it’s like to struggle, and I know something about how important it is for the community to step up when somebody struggles, no matter what that struggle is.”

Shulman is facing a largely uphill battle in taking on Rep. Scott Garrett, a pro-life, anti-tax Republican who replaced longtime GOP moderate Marge Roukema in 2003. In recent elections Garrett has trounced his Democratic challengers, including Paul Aronsohn with an 11-point victory in 2006.

“It’s one of those tantalizing seats,” said Ross Baker, a professor of political science at Rutgers University. “[Garrett] is a very tough adversary. He’s been very adroit at downplaying the social issues, and his signature issue is big government, which has a lot of appeal to people in the suburbs who don’t like to be taxed.”

In addition to Shulman, civil rights attorney Camille Abate, who lost a 2006 primary against Aronsohn, has entered the race. As of yet, neither candidate has earned the support of party officials, while, in-state politicos are speculating about the possible entrance of more connected contenders — including popular Bergen County Executive Dennis McNerney.

After growing up in a close-knit Reform community in Worcester, Mass., Shulman said, he arrived at Brandeis University as an undergraduate interested in a career in the rabbinate but switched gears after a crisis of faith prompted by the loss of a girlfriend to leukemia during his freshman year. More than 30 years later, after completing coursework at New York’s Academy for Jewish Religion, Shulman was privately ordained by a panel of rabbis led by Rabbi Jack Bemporad, spiritual leader of Chavurah Beth Shalom in Alpine, N.J. Shulman long attended the synagogue with his wife and his two grown daughters and now serves as its rabbinical associate.

In 2003, Shulman published “The Genius of Genesis: A Psychoanalyst and Rabbi Examines the First Book of the Bible.”

“What motivates me in all [I do] is that we are here to do a job,” Shulman said, musing over the idealistic drive that has taken him into the worlds of therapy, the rabbinate and now politics. His political heroes, he said, include Robert Kennedy (“I was very moved by the fact that he went through a transformation; that’s hard to do”) and famed civil rights leader Rabbi Abraham Joshua Heschel (“In 1972, he said that to speak about God and not Vietnam is blasphemy”).

His goals for Congress, Shulman said, include ending the Iraq War, providing health insurance to all Americans and funding stem-cell research. Regarding foreign policy, Shulman said, the United States should maintain a strong alliance with Israel and reinvigorate diplomatic efforts to engage such adversaries as Hamas and the Iranian regime.

“I guess I’m all for thinking and communications and talking and trying to work these things out,” Shulman said. “I really do believe that we can do better.”