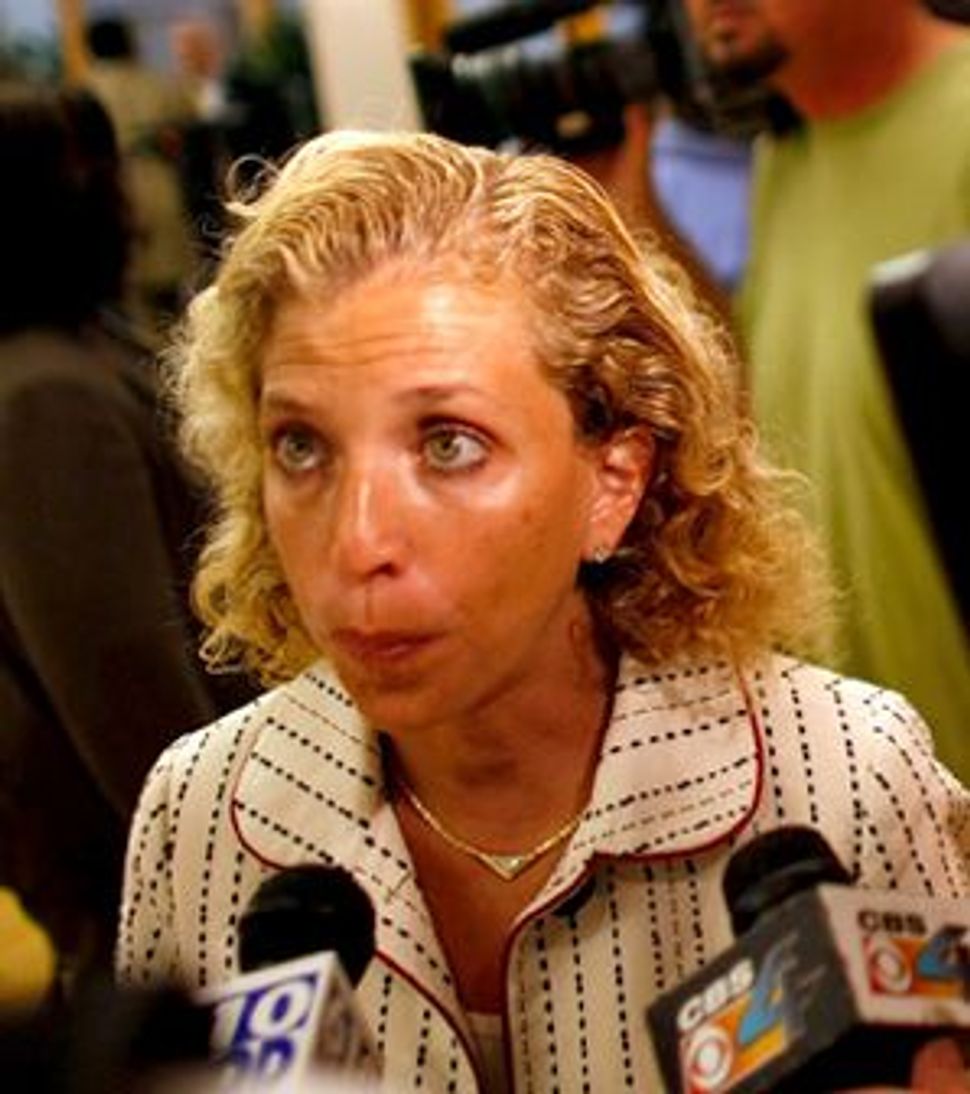 Wasserman Schultz: Sponsored the new legislation after her own application was rejected 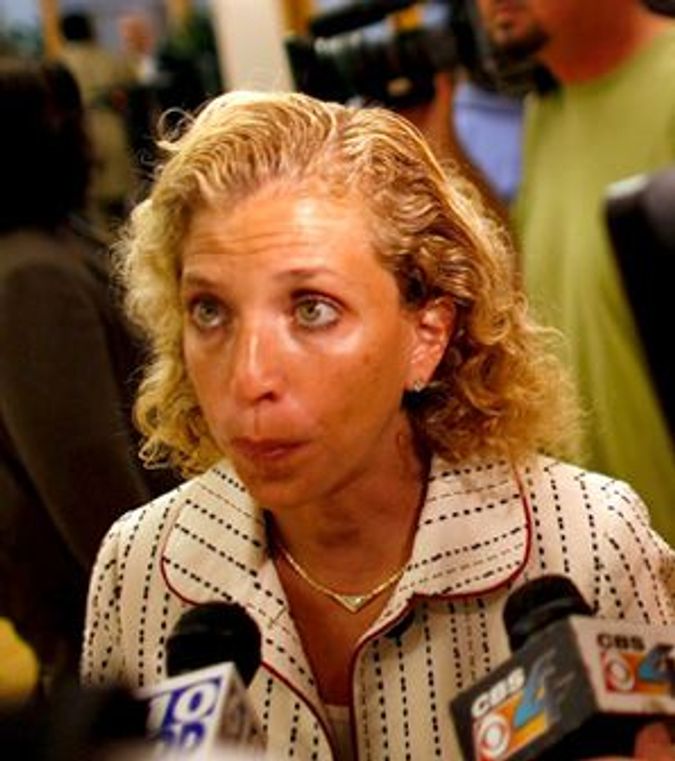 Wasserman Schultz: Sponsored the new legislation after her own application was rejected

“As a member of Congress, I thought that was pretty offensive,” Wasserman Schultz told the Forward this week. “If we allow this to happen, we are letting terrorists dictate to Americans where they can travel to.”

Wasserman Schultz turned her personal experience into a legislative quest. That quest ended last Wednesday when the House of Representatives passed the Life Insurance Fairness for Travelers Act.

Life insurance companies have long placed restrictions on Americans traveling to countries that are on the State Department’s warning list, which currently extends to 28 countries, including Israel, but, in the end, it was the case of Israel, a country that more than half a million Americans visit, that became a catalyst for a change in the laws.

According to the new legislation, insurance companies will not be allowed to deny Americans coverage on the basis of their past or future foreign travels, though they will be permitted to adjust premiums.

The legislation passed in the House by a vote of 312-110. Language similar to that of the House bill was introduced in the Senate by New York Democrat Charles Schumer and is awaiting debate.

The broader effect of travel warnings to Israel has been a long-standing point of contention in Washington. Israel has been trying for the past three years to persuade the State Department to drop travel warnings, arguing that terror attacks in Israel have declined. The issue, which is seen as having a significant impact on Israel’s tourism industry, was raised by Israeli Cabinet members visiting Washington and by diplomats, but little has changed and most travel warnings remain in place.

The latest warning regarding Israel, issued in July, focuses on Gaza and the West Bank and mentions only briefly the need for American citizens to exercise caution while traveling in Israel.

According to congressional information, the risk of being killed intentionally in Israel is lower than that risk in the United States.

One of the contentious points of the life insurance restrictions is the lack of concrete actuary analysis of the risk being posed by travel to foreign regions of conflict.

“Insurers cannot use foreign travel as an actuary tool without proper analysis,” Wasserman Schultz told the Forward. “They cannot randomly deny coverage based only on gut feelings.”

There are no exact figures on how many life insurance applications have been turned down because of the list, but the rules did affect at least one other house member. Utah Democrat Jim Matheson was denied life insurance after indicating he might be traveling to India. Matheson was a co-sponsor of the new legislation along with Wasserman Schultz.

For Beatriz Parga, a realtor from Miami Beach, Fla., the problem occurred because of travel to Colombia. Her application for an increased life insurance policy was denied because she stated she had visited Colombia and plans to do so again in the future. Eventually, Parga had to maintain her old life insurance policy without increasing it. “I think there are more threats against the U.S. than against any other country,” she said. “It is probably more dangerous here than in Colombia.”

Jewish groups welcomed the passage of the House bill. B’nai B’rith International Executive Vice President Dan Mariaschin called it “a great first step to ending what is tantamount to redlining by the life insurance industry.” United Jewish Communities, the umbrella organization of Jewish federations, vowed to lobby for the passage of the bill in the Senate.

The insurance industry, on the other hand, had been lobbying against the bill and will continue doing so when it arrives at the Senate committee.

“We will always have concerns about every legislation that seeks to limit our ability to underwrite,” said Whit Cornman, a spokesman for the American Council of Life Insurers.

The group, which represents the interests of life insurance companies, did express appreciation for the work of Rep. Barney Frank, Massachusetts Democrat and chairman of the House Financial Services Committee. Frank inserted provisions in the legislation that allow insurers to consider foreign travel under certain conditions, such as that to destinations where there is “ongoing military conflict involving armed forces.”

Wasserman Schultz says she is eagerly anticipating the bill’s passage on a very personal level.

In the letter denying Wasserman Schultz’s life insurance policy, it was suggested that she reapply once she completes her travels and has “no future plans to travel to countries of concern.”

The congresswoman said she refused to do so. “I’m waiting for the legislation to go through before I try again,” she said.