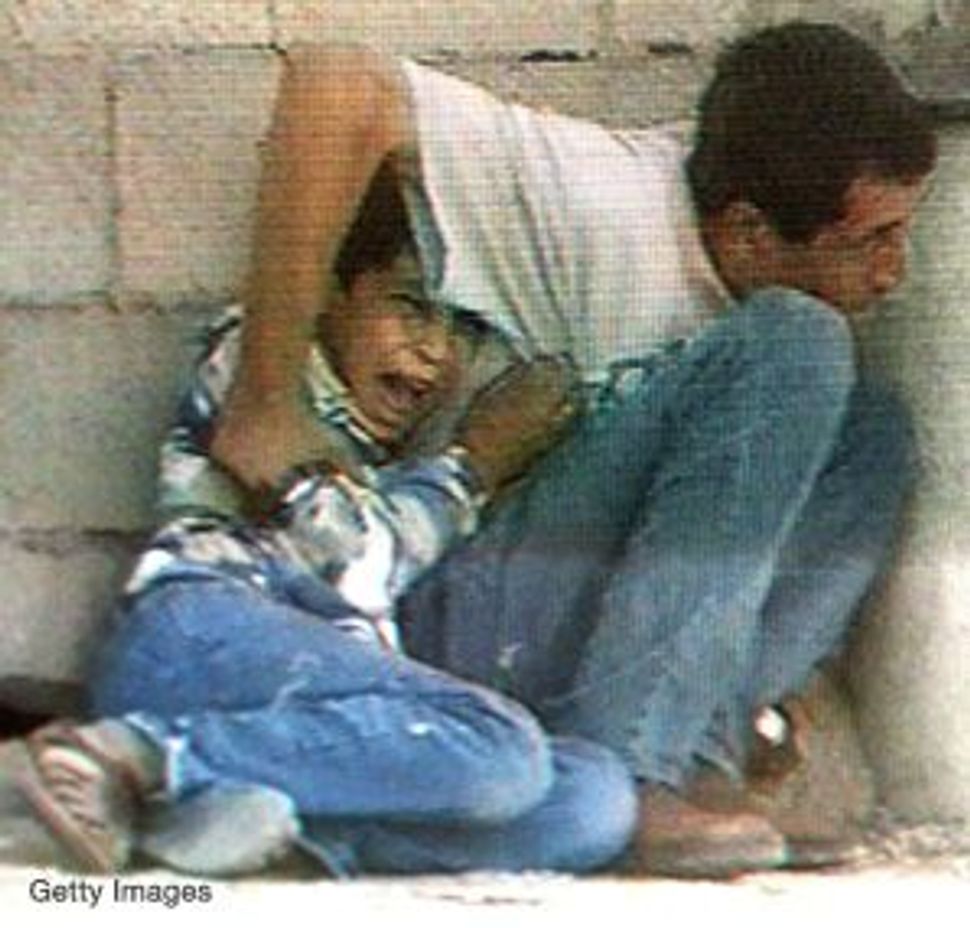 Paris – A French judge reignited a long-running controversy last week over the coverage of the shooting of Mohammed al-Dura, a Palestinian boy whose televised death in 2000 became an iconic image of Israeli brutality and a rallying cry across the Middle East. 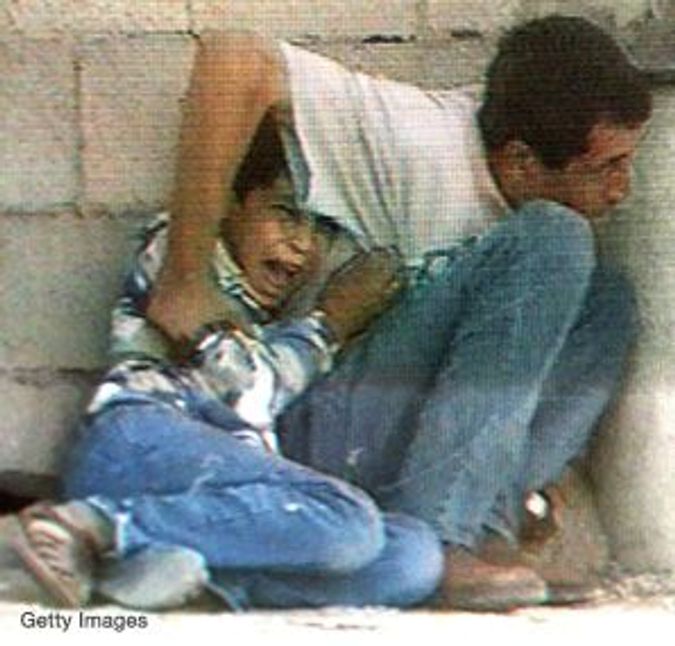 Judge Laurence Trébucq ordered France 2, a French television network that aired the September 2000 tape of al-Dura and claimed that the Israeli army shot the boy, to produce the unedited footage of the incident in court by November 14. A number of pro-Israel advocacy groups and activists had previously demanded that France 2 release the raw footage, but the network had refused the requests, arguing that it would do so only if ordered by a court.

The judge’s order came on the first day of the appellate trial of one of those activists, Philippe Karsenty, who lost a defamation suit brought by France 2 after accusing the network of staging the al-Dura incident. While welcoming the order, Karsenty has called upon French President Nicolas Sarkozy to ensure that the state-owned France 2’s video footage will be subject to analysis by independent experts and not by only the three-judge panel presiding over his case.

“At last year’s trial, France 2 had produced a letter from then-president Jacques Chirac praising [Charles] Enderlin’s work, but we hope his successor will be more open to our claim,” Karsenty said, referring to the French-born Israeli reporter who filed the story for French 2.

Enderlin, for his part, expressed both satisfaction at the judge’s order and confidence in the appeal court’s independence. Showing the court France 2’s raw footage, he wrote on his blog, “will allow to lance the boil, show the authenticity of the images and, I hope, put an end to the ignominious defamation campaign of which France 2 and I have been the victims for nearly seven years.” Enderlin told the Forward he was not authorized to comment further.

During his years-long battle to have the raw footage released, Karsenty received little official backing, a fact that was underscored in the lower French court’s ruling against him. The Israeli military issued an apology immediately after France 2’s report aired in 2000, and although a subsequent investigation concluded that there was no clear-cut evidence that al-Dura was killed by Israeli forces, Jerusalem never made a forceful effort to challenge the commonly accepted narrative.

In the weeks preceding Karsenty’s appeals trial, however, Israel’s military and Foreign Ministry, as well as France’s Jewish umbrella organization, wrote letters to France 2 requesting that it turn over raw footage of the al-Dura incident.

“There are some serious questions surrounding that seminal event, and we think it is time once and for all to seek clarification,” Richard Prasquier, president of the Representative Council of Jewish Institutions in France (known as CRIF), told the Forward. “These images have killed people.”

The footage of al-Dura, who is at first seen crouching behind his father and afterward lying dead in his arms, was broadcast around the world in the first days of the second intifada. Al-Dura’s death was cited by the murderers of Wall Street Journal reporter Daniel Pearl, postage stamps bearing the boy’s image have been issued in several Arab countries and a number of schools have been named after him. His fate is believed to have inspired dozens of youths to fight, from Gaza to Baghdad to the Paris suburbs.

France 2’s story from September 30, 2000, consists of 55 seconds of edited footage from the Netzarim Junction. The footage was filmed by a local Palestinian cameraman working for the Tala Abu Rahma channel.

The report shows the father desperately gesturing to unseen gunmen to stop shooting, then cuts to a shot of the motionless boy slumped in his father’s lap. Enderlin, who has been reporting for France 2 from Jerusalem for nearly two decades, said in a voiceover that the boy was killed by automatic gunshots coming from nearby Israeli positions.

Enderlin was not present during the shooting, but claimed in subsequent interviews that the raw tape contained the “agony” of the child. The images, he said, were so unbearable that he felt compelled to cut them in order to spare his viewers.

After a November 2000 Israeli military probe concluded that it was “quite plausible” that al-Dura was hit by Palestinian bullets, the story essentially disappeared until March 2002, when a German television documentary concluded that the boy was more likely to have been shot by Palestinian gunmen than by Israeli soldiers. The Metula News Agency, a French-language Israeli Web site, subsequently claimed that its own investigation had found that the event had been staged.

In June 2003, The Atlantic Monthly published an article contending that al-Dura could not have been killed by Israeli fire. The magazine’s report described troubling elements about the incident, most notably the shot angles and the absence of bloodstains. In late 2004, Karsenty, who directs the Paris-based online media watchdog group Media Ratings, publicly called for the dismissal of Enderlin and of France 2’s news director, Arlette Chabot, on the grounds that they had staged a hoax.

Around the time Karsenty was calling for Enderlin and Chabot’s dismissal, France 2 showed the full 27-minute footage to three French journalists: Denis Jeambar, former editor-in-chief of the French news weekly l’Express; filmmaker Daniel Leconte, and former Le Monde reporter Luc Rosenzweig. Jeambar and Leconte told the media in early 2005 that mostly the footage contained scenes of Palestinians playacting at being wounded before the shooting incident, and that no evidence in the footage proved that al-Dura had been shot by Israeli soldiers. They stopped short, however, of endorsing the claim that the incident was a hoax.

A few months later, Raanan Gissin, who at the time was a spokesman for Prime Minister Ariel Sharon, asked Enderlin to release the footage. Enderlin declined. The IDF has never accepted France 2’s offer to conduct a joint investigation and no legal action has been pursued in Israel. Instead, Enderlin and France 2 filed a defamation suit against Karsenty in September 2006, and the court ruled in their favor a month later.

Last December, with the support of Boston University historian Richard Landes, Karsenty presented his arguments at a high-level annual policy conference in Herzliya that was attended by senior Israeli officials. Israel’s recent request for the tape, as well as CRIF’s, has helped bolster Karsenty’s case and changed the dynamics of his appeal. He is now careful to stress that he does not claim the incident was staged, and says he only wants recognition of flaws in France 2’s coverage.

The appeals court is set to issue a decision in late February.