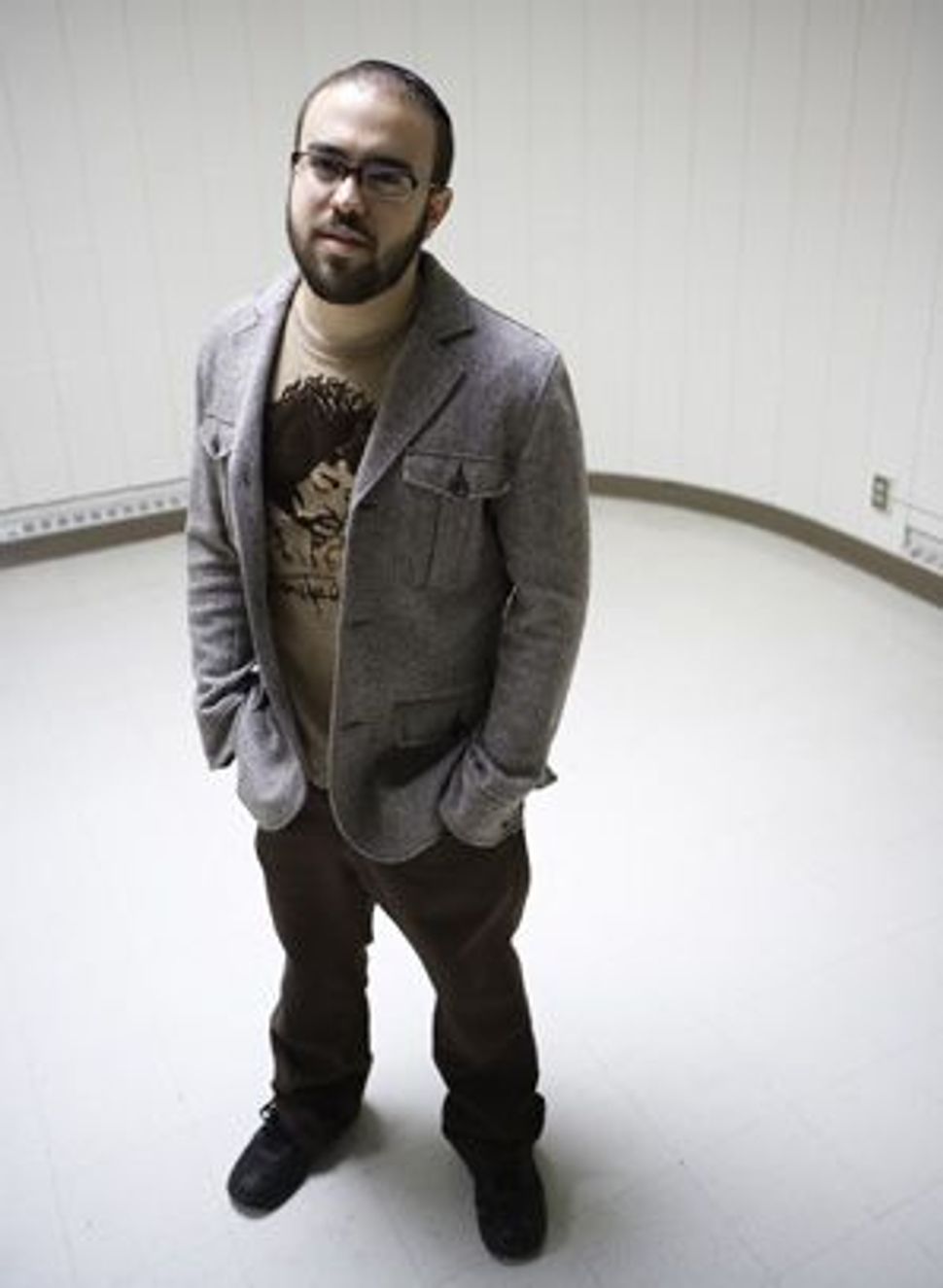 Erez Safar, aka DJ Handler, is a webmaster of shemspeed.com

Is Erez Safar, 28, the hardest-working man in the Jewish music industry? He’s produced music as DJ Handler, released such acts as Y-Love and Juez on his label, Modular Moods, and ran the Sephardic Music Festival. And now he’s also the webmaster of Shemspeed, which he bills as the largest Jewish music site on the Internet. 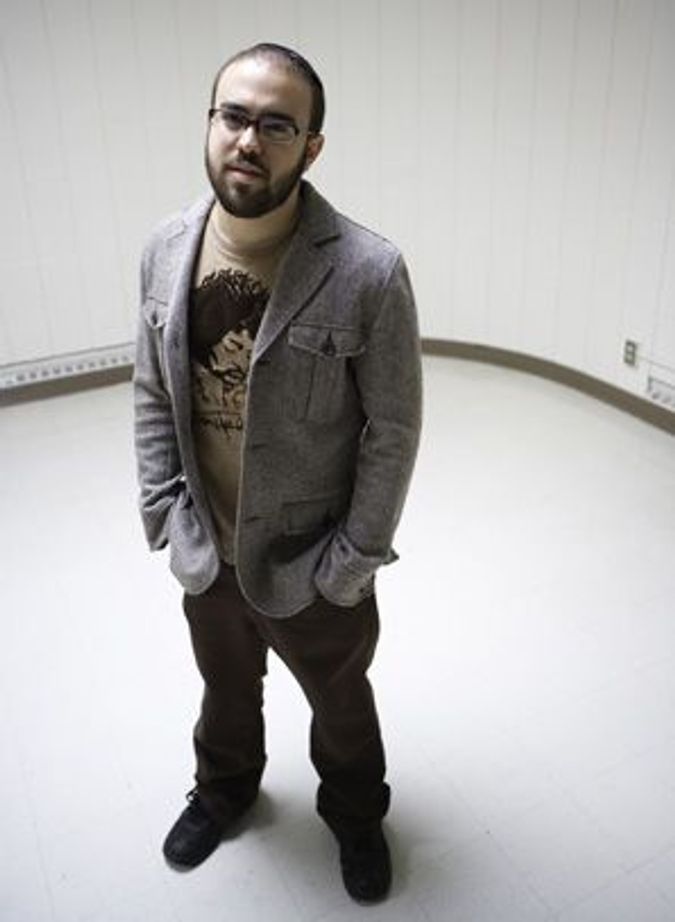 Erez Safar, aka DJ Handler, is a webmaster of shemspeed.com

“What drives me is my insatiable desire to create something new,” Safar told the Forward. “I want to present a style that is Jewish and also stylin’.” To that end, the launch of Shemspeed contains a slew of features, from Jewish music videos to four streaming online radio stations. It is also very much a Web 2.0 project, with a constantly updated calendar that shows musical events around the world. Predictably, the calendars for the East Coast and Israel are filled, but Safar hopes to pack dates for Europe, Australia and even “Down South.”

The dearth of dates for those locations indicates that Shemspeed is not yet a fully formed venture, and Safar emphasizes that despite all the interest in the Web site, it doesn’t officially launch until October 25. Safar just wanted to “get the buzz going” by posting the site early.

Already accessible, though, is the site’s review section — something that has already been a source of controversy for Safar and Shemspeed. The section, headed by novelist and occasional Forward contributor Matthue Roth, has about two dozen music reviews and articles. So far, not all of them have been breathlessly positive, and for some people, this is cause for concern.

“Erez will have to be very careful with the way that he handles reviews on his Web site,” said Daniel “Mobius” Sieradski, webmaster for JDub Records. “It can very easily be perceived as a conflict of interest to be providing negative reviews of his competitors’ products. He’ll have to learn how to toe that line.” Shemspeed gave “Rooftop Roots: A JDub Mixtape” a harsh critique.

“We can’t run a site and write reviews with credibility if we only write 100% positive,” Safar said. “We stay true to our tastes, and we say what we like and don’t like.”

Roth got involved with writing for Shemspeed when he was contacted as an artist. Safar wanted to feature Roth’s band, Chibi Vision — what Roth calls a science-fiction hip-hop boy band — and Roth decided to write for the Web site, as well. This kind of fluid mix is both a tribute to the do-it-yourself aesthetics of the Web site and an indication of the incestuousness found on the contemporary Jewish music scene.

Safar is looking ahead, though, to Shemspeed’s various release parties. He says that more than 40 bands are playing around the world for the launch, including a two-floor event on October 25 at the Knitting Factory’s New York City club. Other parties for the Web site are being held in Jerusalem, London and Los Angeles. In the end, artist response to Shemspeed might be the greatest indication of the Web site’s success. Safar says he’s already been contacted by bands as diverse as haMakor, from Israel, and Judith & Tamar, a duo from Texas.

“Shemspeed is a way to put everyone on one page and create a dialogue across the world based not on genre or style, but on sharing one thing: Judaism,” Safar said.

Mordechai Shinefield has written about music for Rolling Stone, The Village Voice and the New York Press. He writes a weekly online music column for the Forward called Melody Macher.