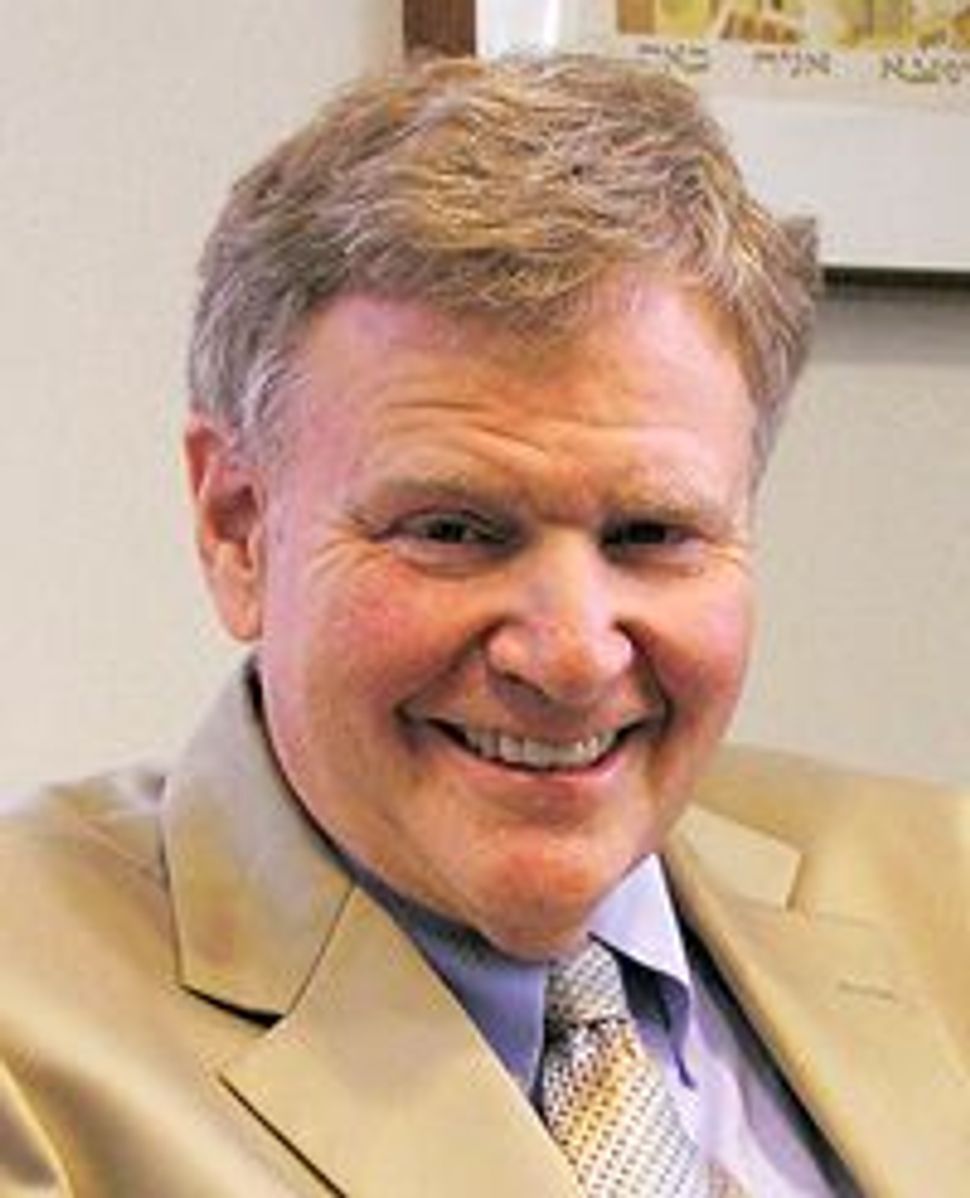 The donors who have sent more than 200,000 young Jews on free trips to Israel over the last decade have been rewarded with a bit of reassuring news: Those returning from the trips are more likely than their peers to marry other Jews. 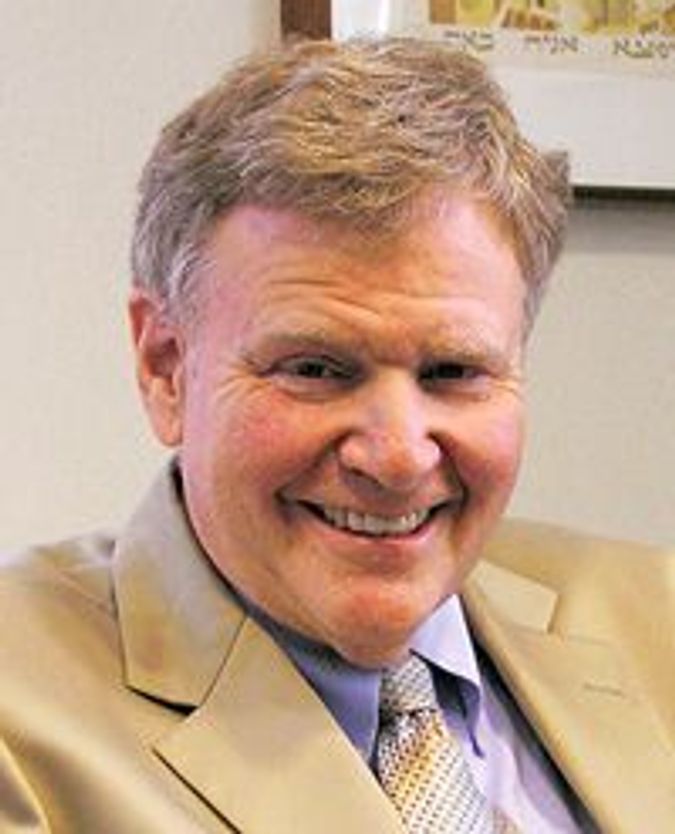 According to a new study about the long-term effects of the Taglit-Birthright Israel program, 72% of married alumni are wedded to other Jews, compared to a rate of 46% among a control group of young Jews who never went on one of the fully subsidized, 10-day trips to Israel. In this finding, the researchers from Brandeis University’s Cohen Center for Modern Jewish Studies even factored out individuals raised in Orthodox homes.

According to the study’s authors, the uniqueness of the survey, which was funded by Birthright, was that it was able to track behavioral change over a longer time period than previous research. It included more than 1,000 individuals who had applied to go on Birthright trips between 2001 and 2004, both participants and those who did not end up going on the trip.

Studies had been conducted in the past that showed attitudinal changes, said Leonard Saxe, the lead researcher, but those were done while the participants “still had hummus in their bellies.”

The study’s results were met with satisfaction when they were presented October 26 to a roomful of Birthright supporters, including the program’s founders, mega-philanthropists Charles Bronfman and Michael Steinhardt.

The president of Boston’s Combined Jewish Philanthropies, Barry Shrage, characterized the report’s findings as a “tipping point.” He called Birthright’s success “some species of miracle,” but also warned, as many of those present did, that more had to be done both to ensure Birthright’s future by bringing in more donors and to follow up with returning participants.

“If we act now, future generations will remember that at exactly this moment, the Jewish community rose to the challenge, and we will be blessed,” Shrage said. “If not, it will be one more example of us failing to make the most of an opportunity.”

Steven M. Cohen, a Hebrew Union College sociologist who was not part of the research team but attended the presentation at Brandeis House on Manhattan’s Upper East Side, said that the study’s findings “eminently check out.”

Saxe told the Forward that the dramatically higher figures for in-marriage among Birthright alumni could not be attributed to any factor other than the trip’s “effect” on participants. “There’s really no explanation other than that they participated in Birthright and this changed their view of their identity,” Saxe said.

The only voice to pierce the self-congratulatory tone of the gathering was that of Birthright co-founder Steinhardt. During a question-and-answer session, he stood up and railed against the notion of time and energy being spent on reports and what he called “dialogue.”

“This study is an important study, and I think it says some very significant things,” Steinhardt said. “But do you recall any Jewish study meaningfully changing the Jewish world over the last 20 or 30 years? I don’t.”