ADL: Tutu Should Not Be Denied Platform 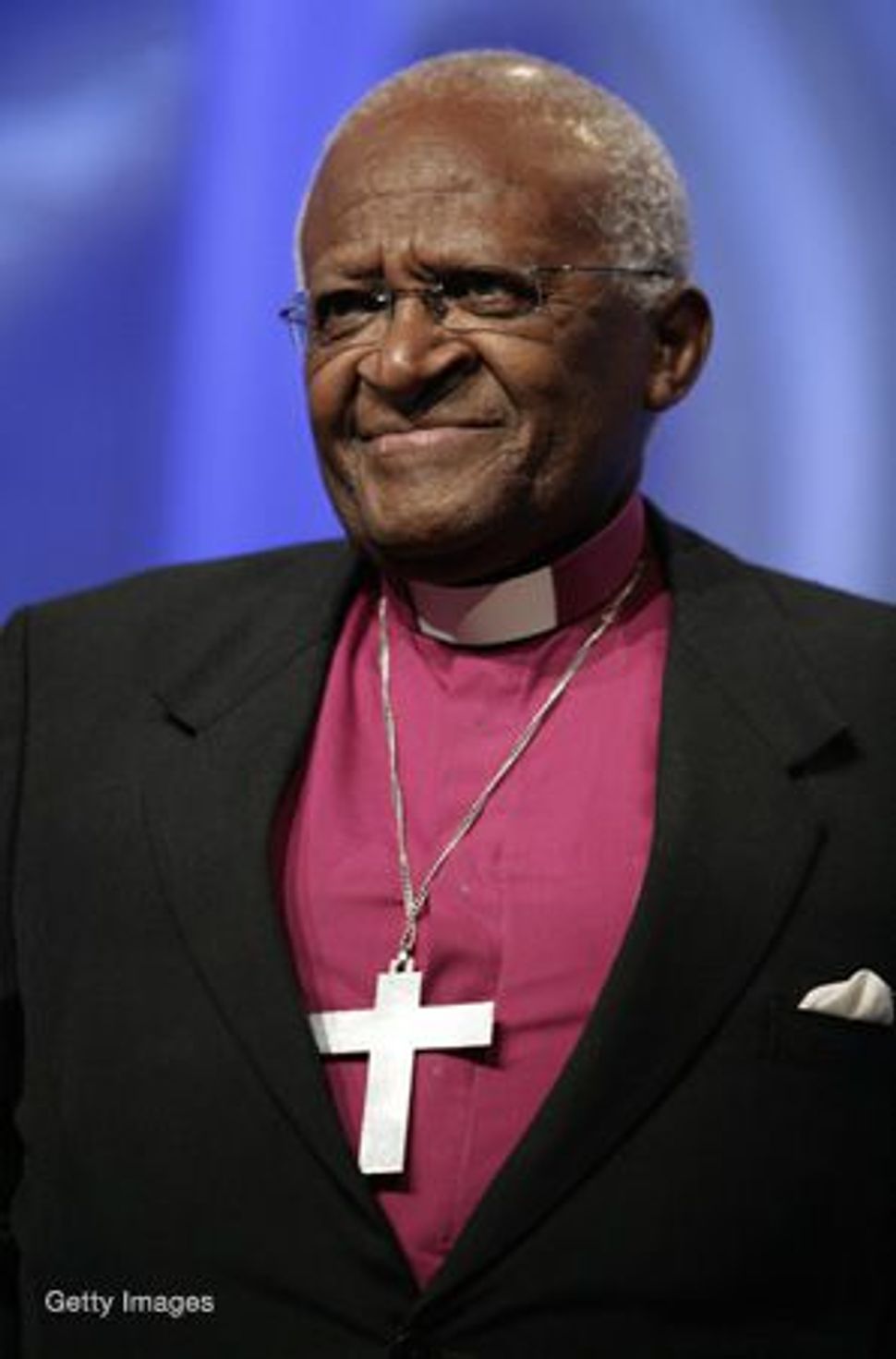 The Anti-Defamation League is urging the president of a Minnesota university to invite Archbishop Desmond Tutu to speak just days after it was revealed that he had been disinvited because of fears that he might offend Jews. 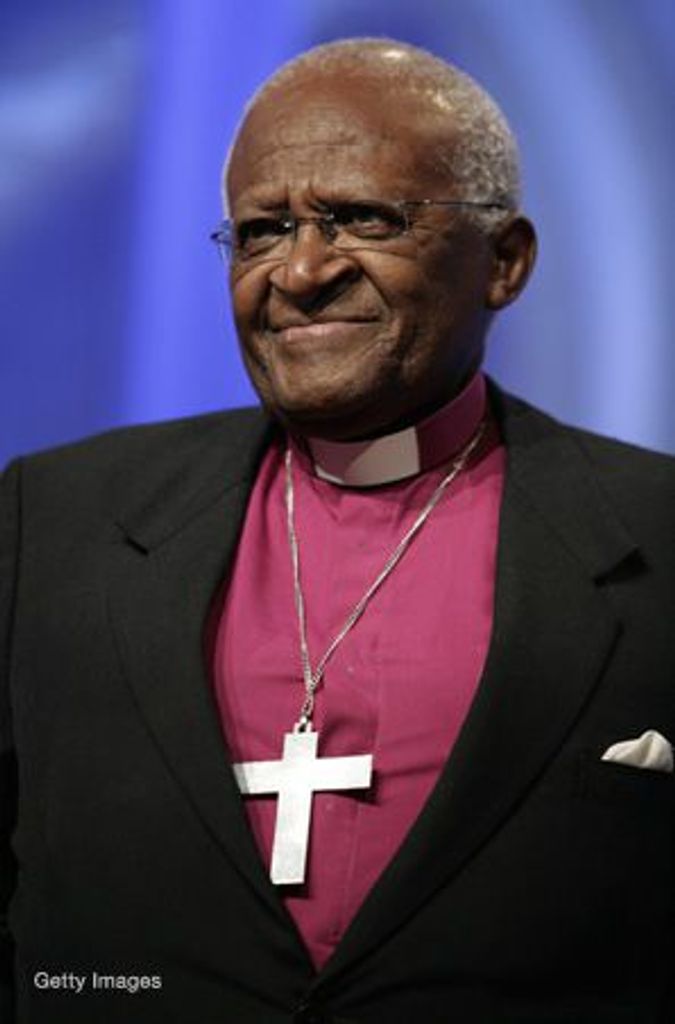 Tutu had been slated to visit the University of St. Thomas next spring as part of a program that brings Nobel laureates to teach youth about peace and justice. But university administrators, after consulting with Minnesota Jewish leaders, concluded that Tutu has made hurtful comments about Israel and the Jewish people that rendered him inappropriate as a speaker.

“Tutu has certainly been an outspoken, sometimes very harsh critic of Israel and Israeli policies, and has sometimes also used examples which may cross the line,” said Abraham Foxman, the ADL’s national director. But, he added, Tutu “certainly is not an antisemite and should not be so characterized and therefore refused a platform.”

Coming just weeks after Iranian President Mahmoud Ahmadinejad was invited to Columbia University, the controversy over Tutu, a Nobel Peace Prize winner and icon of the peaceful struggle against apartheid, has become the latest point of contention in what is shaping up to be a fierce season of Middle East controversy on campus.

Tutu has condemned suicide terrorism against Israel and recognized the Jewish state’s right to secure boundaries. He has spoken admiringly about the role played by some Jews in fighting apartheid, though he has also noted Israel’s alliance with the apartheid South African government. He was even honored in 2003 by Yeshiva University’s law school with an award for promoting world peace.

After the Tutu cancellation was reported last week in City Pages, the Minneapolis alternative weekly, the president of St. Thomas issued an explanation.

“We became aware of concerns about some of Archbishop Tutu’s widely publicized statements that have been hurtful to members of the Jewish community,” The Rev. Dennis Dease said in a statement released last Friday. “I spoke with Jews for whom I have great respect. What stung these individuals was not that Archbishop Tutu criticized Israel but how he did so, and the moral equivalencies that they felt he drew between Israel’s policies and those of Nazi Germany, and between Zionism and racism.”

Among the Jews with whom Dease spoke was Julie Swiler, public affairs director for the Jewish Community Relations Council of Minnesota and the Dakotas.

Swiler told JTA that after the university approached the JCRC for an opinion about Tutu, she discovered a speech he delivered in Boston in 2002 in which he compared the power of the “Jewish lobby” to Hitler, and Israeli policies to those of the South African apartheid regime.

Swiler said she told the university that those comments go beyond legitimate criticism of Israel. Swiler insisted that no recommendation was sought and none was given to the question of whether Tutu should be invited to campus.

Both the university and the Minnesota JCRC have explicitly denied that any Jewish pressure was exerted to have the speech canceled. A school spokesman said the university’s decision was informed in part by its experience two years ago hosting the conservative provocateur Ann Coulter.

Tutu’s 2002 speech was delivered at a conference sponsored by Sabeel, a Christian Palestinian group that some have described as antisemitic, and has become a prime exhibit of the archbishop’s supposed hostility toward Israel.

Tutu is slated to speak again at a Sabeel conference later this month in Boston, titled “The Apartheid Paradigm in Palestine-Israel.”

ADL: Tutu Should Not Be Denied Platform