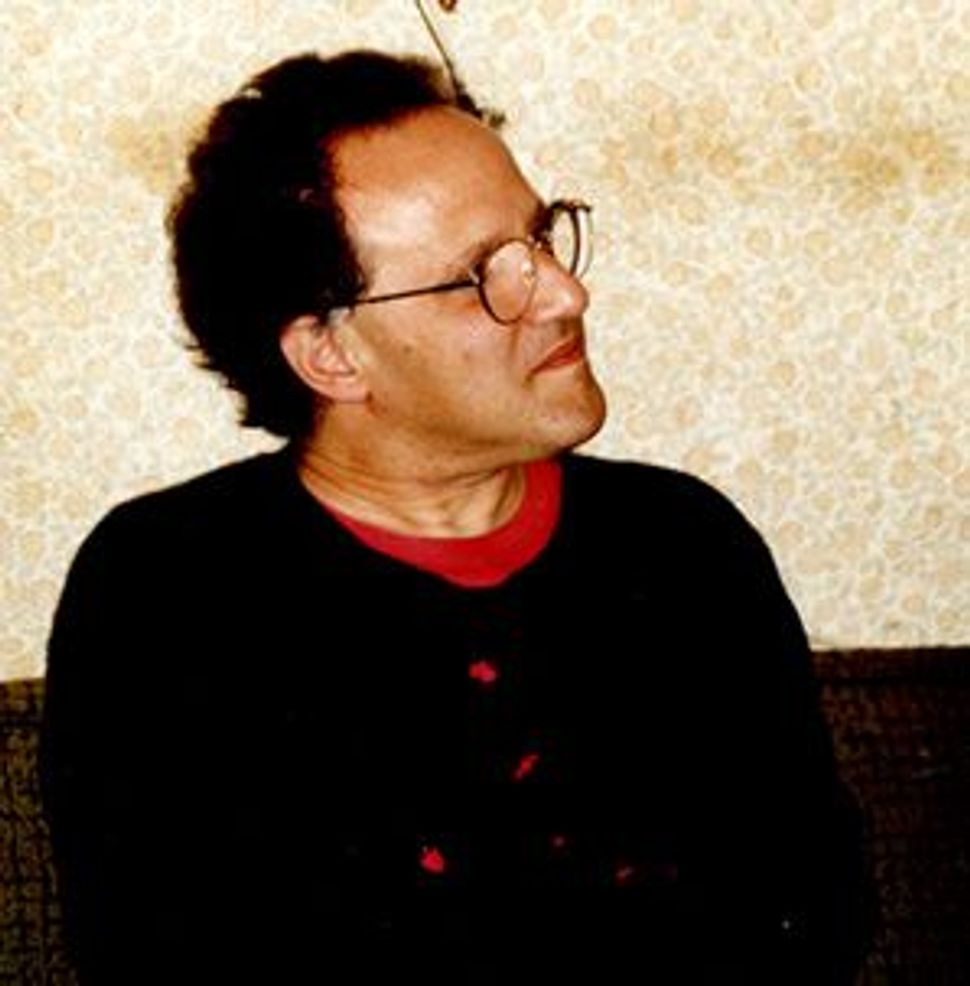 James Russell, professor of Armenian studies at Harvard University, has received hate mail and plaudits from all sides

Last week, while on his way to visit a friend in Watertown, Mass. — the Boston suburb that served as ground zero in last summer’s showdown between Armenian groups and the Anti-Defamation League over recognition of the Armenian Genocide — James Russell, a professor of Armenian studies at Harvard University, stopped at Arax, a popular Middle Eastern market. 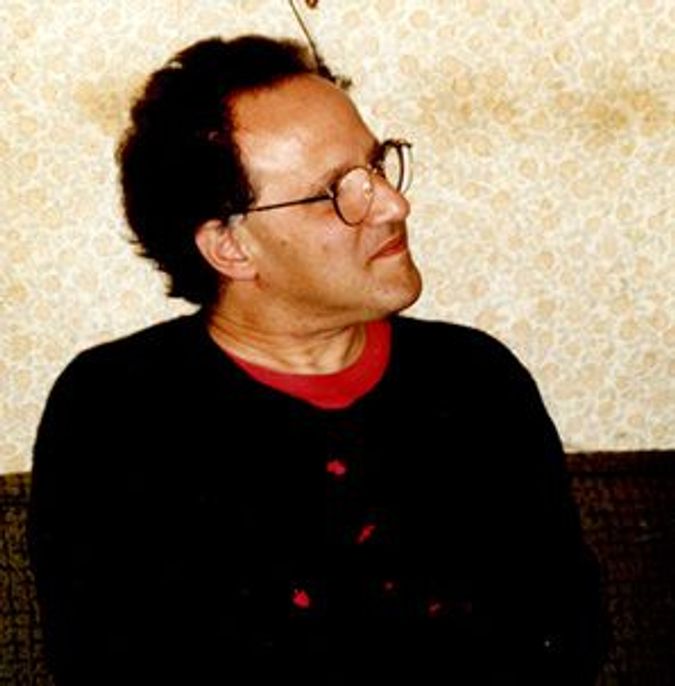 James Russell, professor of Armenian studies at Harvard University, has received hate mail and plaudits from all sides

As he gathered his groceries, he heard a fellow shopper, an Armenian, somewhat menacingly say, “Have a look at Mr. Russell over there.”

The professor, taken aback, asked, “Have I had the honor?”

The two had never met before, but Russell’s reputation as a perennial thorn in the Armenian community’s side preceded him.

A complex figure, the 53-year-old Russell resists easy classification and is no stranger to controversy: reviled by Turks and Armenians alike, a Jew and staunch Zionist working in a field that is often hostile to Israel, and a gay man and self-described red-diaper baby who has served as a faculty adviser to a conservative Harvard student newspaper. And yet, while he is for some a polarizing figure, his variousness has also allowed him to serve as something else — a bridge builder.

Russell’s grocery store interlocutor, who it turned out was a doctor and prominent member of the local Armenian community, wanted to know if Russell was for or against the ADL’s involvement in Watertown. The town made headlines last summer when it voted to withdraw from an anti-bigotry program run by the ADL to protest the group’s long-standing refusal to refer to World War I-era massacres of Armenians as genocide. In August, the ADL, under pressure from its New England chapter, reversed its position but stopped short of endorsing a resolution recognizing the genocide now before Congress. Russell answered that he was satisfied with the group’s new stance. Should they lobby against the resolution, he will oppose them, he said, but should they take a neutral view, he will not be opposed. The doctor was incredulous, and asked Russell how a Jewish group could justify such a stance.

“And what are Armenians doing to help Jewish causes?” Russell countered. “How is it that nobody faults Armenia for being friendly with Syria and Iran?”

A New York native, Russell’s interest in Armenia began during a trip he took to the Soviet Union as a high school student in 1969. Upon his return, he began studying Armenian with tutors he found in upper Manhattan. He then intensified his study of the language at Columbia University, where he was the first undergraduate ever to major in Armenian studies. After completing a graduate degree at Oxford, Russell ultimately earned his Ph.D. from the University of London, where he wrote a dissertation on Zoroastrianism in Armenia. Russell spent the first years of his career back at Columbia’s department of Middle East studies, which denied him tenure in 1992. (Russell maintains that the decision was rooted in antisemitism.) He then moved to Israel, where he taught at Hebrew University. Shortly after his arrival in Jerusalem, however, he learned that he had been appointed to the chair in Armenian studies at Harvard, which has served as his academic home since 1993.

In conversations with the Forward, Russell emphasized that he is a scholar of Armenian language and literature and not a historian of the genocide, discussions of which, he noted with some dismay, often come to eclipse his true areas of specialty. “Sometimes it reminds me of how American Jews don’t bother to learn about Hebrew, but they know about the Holocaust,” he said. As a prominent Armenologist, however, Russell has felt it his duty to decry Turkish genocide denial, a stance for which he has been attacked both in the Turkish press and on the Web.

Russell’s insistence on the truth of the Armenian genocide has not, however, served to endear him to the American Armenian community, at least not when coupled with criticism of Armenians. A threatening and almost cartoonishly antisemitic 2002 opinion piece in the New York-based Armenian Reporter newspaper essentially instructed Russell to keep quiet.

“Regardless of his professional qualifications,” it said, “[Russell] should not forget his conditional position within the Armenian community. Mr. Russell’s professional services regarding Armenian studies do not in any way give him the liberty to attack any Armenian organization or individual. On the contrary, Mr. Russell’s position as an Armenian studies chairman requires his conformity with and subservience to the greater Armenian community, regardless of its political affiliations.”

In a sense, Russell and his critics are in agreement when it comes to the matter of where his allegiances lie. “My primary loyalty is to my own people,” he said. But, for Russell, solidarity is not simply a synonym for clannishness. It also demands responsibility.

“When people fight for their rights and acquire power, they also acquire a sense of their own responsibility and integrity, wholeness. This is what gay liberation has done for gays. As Jews, since we are not powerless anymore, since we have a state, we don’t have to be the lambs of the sacrifice, the conscience of the world, the people held to a higher standard.”

Ultimately, Russell said, his hope is that Armenians can feel similarly empowered.

“In discussing the genocide with Armenians, I don’t want to appeal to a sense of victimhood,” he said. “I want to say, ‘You too have a state. It too has interests. In the long run, Armenia and Israel can be friends.’”

In the interim, Russell contents himself with dialogue. Even when receiving hate mail, he tries to engage.

“I’ve gotten some threatening letters from Turks by email,” he said. “I always answer. If they call me a name, I call them a name. Then they usually write back saying, ‘Professors shouldn’t use such language.’ And then I say, ‘I thought that’s the language you used, but if you want to speak human language here’s my home address, why don’t you come have dinner.’ Then they write back and say, ‘I’ll bring the baklava.’”

And in small yet tangible ways, Russell’s approach is working. After his initially tense run in at the Watertown market, the doctor offered to pay for some of Russell’s groceries. This week, he came to sit in on one of Russell’s classes. The discussion went on for four and a half hours.