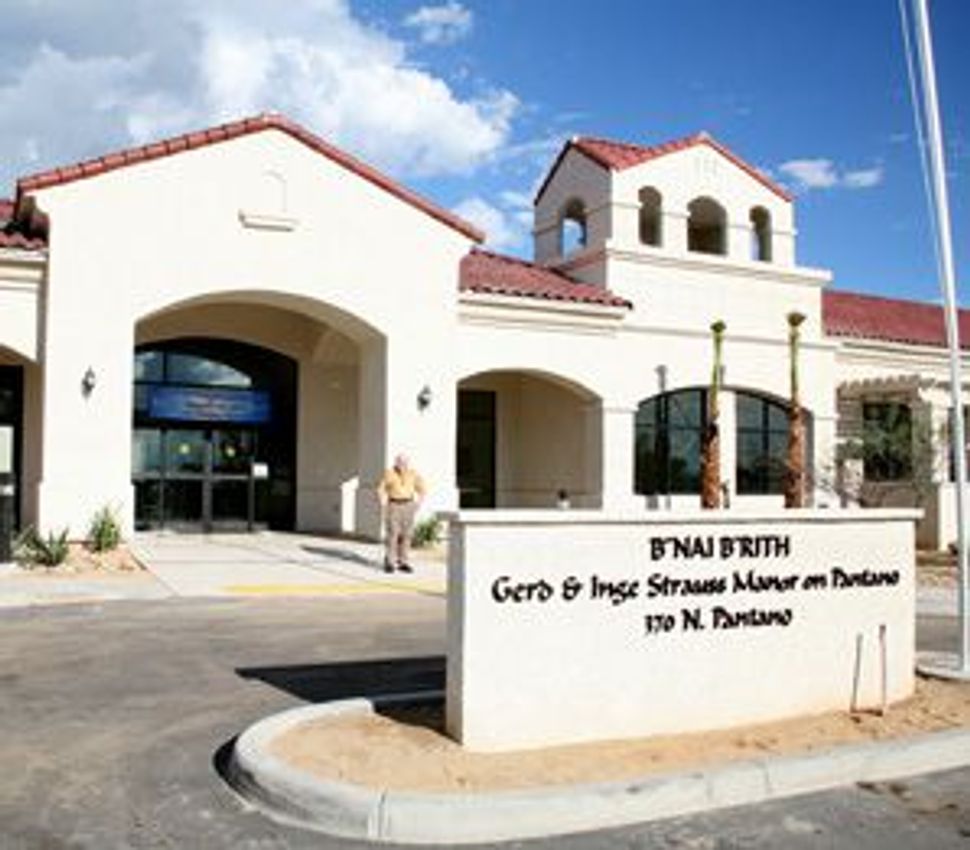 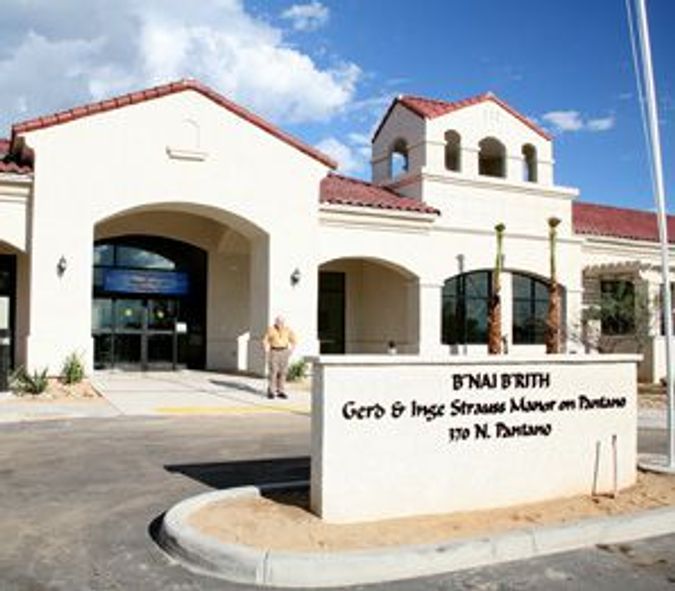 The main focus of the month-long advocacy campaign is to push forward the National Affordable Housing Trust Fund Act, a bill passed last week by the House that aims to fund the building of 1.5 million new public-housing units over the next decade. In addition to lobbying for enactment of the legislation, the groups are tackling separate bills focused on helping hard-hit Gulf Coast residents and on homeless people nationwide.

“We want members of Congress to know that the issue of affordable housing is a priority concern of the Jewish community,” said Hadar Susskind, the JCPA’s Washington director. “This has to do with us directly and also impacts the broader communities in which we live.”

Housing issues have become more prominent on the communal agenda in recent years, as the number of Jews struggling with poverty, in particular the elderly, has risen. For B’nai B’rith, which is the largest provider of affordable housing programs for senior citizens, the growing waiting lists for senior housing projects has become a major concern. Surveys compiled in a report by the JCPA have shown that roughly 15% of American Jews live below the federal poverty line, with elderly Russian immigrants the hardest hit.

Some 1,400 Jewish seniors are waiting for affordable housing in Philadelphia, where the waiting list is three to four years. Nationwide, at the B’nai B’rith facilities, there is an average of 10 seniors waiting for a vacancy, up from eight in past years.

Demand is particularly high for Jewish-run housing projects. The reason is simple, according to the residents at B’nai B’rith Homecrest House in Silver Spring, Md., one of the group’s oldest and best-maintained properties.

“It’s home,” said Sylvia Holde as she gave a tour of the one-bedroom apartment, in which she has lived for the past 16 years. Like all Homecrest House’s other 285 residents, she pays 30% of her income for rent. The rest is covered by a subsidy from the Department of Housing and Urban Development.

For residents of Homecrest House and other projects, sponsored housing is often the only affordable option. The average income of residents in low-income senior houses is $10,000 a year.

Across the hall from Holden lives Helen Retzos, a resident of Homecrest House for 18 years.

“I’m very happy here,” said Retzos, who was on the way to her building’s fitness center. “I have security, safety and a lot of friends here.”

The Silver Spring housing project was built with the Washington suburb’s large Jewish population in mind, and its residents are still predominantly Jewish. It offers a kosher-style kitchen, holiday services and Jewish-inspired décor with Hebrew posters surrounding the communal areas.

“There are people who come here because we have B’nai B’rith in our name, and they are looking for some Jewish atmosphere,” said Donna Tucker, associate executive director of the project. And yet, the house’s bulletin board reflects the diverse religious background of its residents: In addition to bible classes, the list of activities includes a gospel chorus.

Nationwide, Jews make up on average about three-fifths of the residents in the B’nai B’rith affordable senior citizen houses. In some projects, such as those in Peoria, Ill., and Hot Springs, Ark., only a minority of residents are Jewish.

Mark Olshan, who directs B’nai B’rith International’s affordable housing programs, said the aim is to help not only the Jewish needy but also the community that surrounds them, whether it is predominantly Jewish or not. Among the most difficult tasks he and his colleagues face, he says, is overcoming the misconception that Jewish poverty is not a widespread problem.

“Everyone thinks that every Jew has three Cadillacs and lives in a fancy house, but that is a mistaken stereotype,” Olshan said. “For years we tried to make federations understand that poverty is an issue that needs to be raised in the priority levels, and now it is happening.”

Besides lobbying for passage of the National Affordable Housing Trust Fund Act, B’nai B’rith and the JCPA are promoting a bill that would increase federal assistance for the homeless. They are also throwing their weight behind the Gulf Coast Housing Recovery Act, which requires the federal government to become more active in rebuilding 300,000 homes — most of which belonged to low-income families — destroyed by hurricanes Katrina and Rita.

Homelessness has become an entrenched problem in post-Katrina New Orleans, and only a fraction of the city’s homeless shelters have been reopened. And according to Neil Schneider, director of planning and community relations at the Jewish Federation of Greater New Orleans, the city is now experiencing a new phenomenon of working homeless. Many of these people had rental homes that were destroyed by Katrina; unable to afford the new rent, they are forced to live on the streets.

“Our campaign is designed to help all homeless,” Schneider said, noting that the community is not aware of any Jewish homeless people. “This is to benefit all the people that we can reach.”