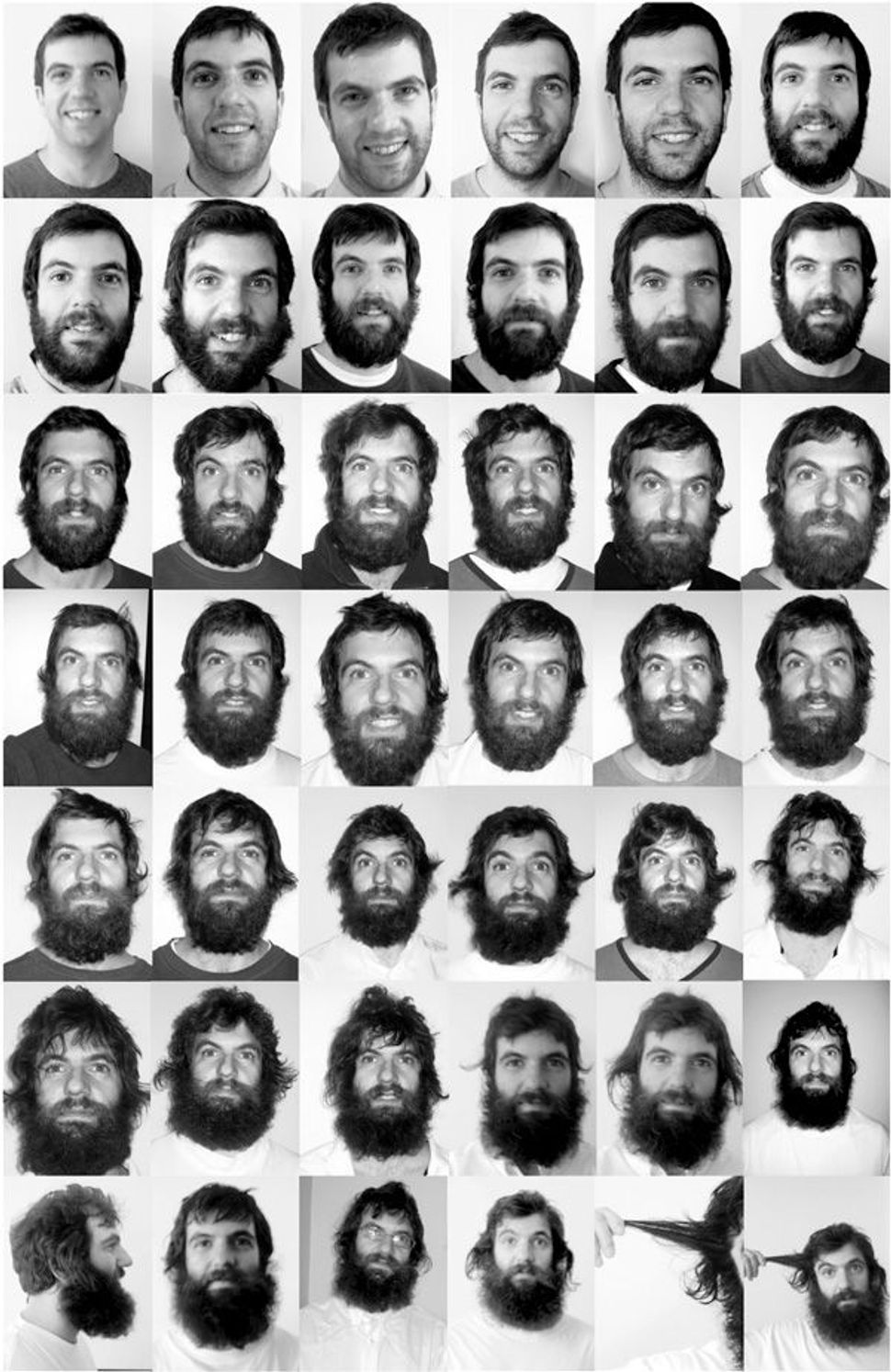 For his first book, “The Know-It-All” (Simon & Schuster, 2004), Esquire editor A.J. Jacobs tasked himself with reading the entire Encyclopedia Britannica — from “a-ak” to “zywiec” — to become the smartest person in the world. When it came time for him to pen a second work, he wanted to immerse himself in something even more daunting, so he chose the most off-putting work of them all: the Bible. For an entire year, Jacobs, a self-professed agnostic, did his best to live a godly life, documenting his project in a new memoir, “The Year of Living Biblically: One Man’s Quest to Follow the Bible as Literally as Possible” (Simon & Schuster, 2007). During the year, Jacobs followed rules both obvious (refraining from thievery and murder) and obscure (playing a 10-string harp). Leah Hochbaum Rosner spoke with the author about the thrills of stoning an adulterer (with pebbles), shooing a mother bird away before taking an egg from beneath her and whether or not he’d ever again grow a beard of biblical proportions.

Leah Hochbaum Rosner: Since it played so big a part in “Living Biblically,” I’d like to start off with a few questions about your beard. So, on a scale from 0 to 613, how itchy was that thing?

A.J. Jacobs: In the beginning, I’d say about 611, 612. But it calmed down after a while. It was actually sort of bittersweet to shave it off. It had become a member of the family. At the same time, it was also incredibly liberating. My wife kissed me for the first time in weeks.

LHR: Is there anything you miss about it?

LHR: Will you ever grow it again?

AJ: I don’t think so. I want to stay married.

LHR: Okay, moving away from the facial hair, how has this experience changed you as both a person and as a Jew?

AJ: I think it changed me significantly. I certainly have a deeper appreciation for my heritage and for the oral Torah. I became more Jewish. I joined a synagogue. I still try to observe Shabbat. I’m not hardcore. I still turn lights on and off, but I try not to talk on the phone and answer e-mails. I started as an agnostic and I ended up a reverent agnostic, as my pastor friend said in the book. I don’t pray in the traditional sense, but I do pray. I give a lot of thanks.

AJ: Very different. I just felt more comfortable doing the Hebrew Scriptures, trying on the sandals and robes of my forefathers. I’m glad I did the New Testament, though, because you can’t write a book about Bible literalism without Evangelical Christians.

LHR: What were some of your favorite of the more bizarre rules of Judaism? You mention shatnez (the prohibition against wearing garments made of mixed fibers). But what other strange rules did you like?

AJ: I loved the rules I was able to follow without even thinking, such as don’t take your wife’s sister as a second wife. Whenever I got down on myself about the rules I wasn’t keeping, I thought of the hundreds of other rules I was keeping without doing anything.

LHR: Does your wife have a sister?

AJ: She does not.

LHR: That certainly makes things easier. How was this book different from your experience writing “The Know-It-All”?

AJ: It was much harder and much more profound. I loved reading the encyclopedia. I got a lot out of it. But this changed everything — the way I ate, dressed, touched my wife. It was like “Extreme Makeover.”

AJ: My wife was concerned. On one hand, she was excited I was at least going to investigate religion. When she realized what it entailed, however, she became less excited. She told me my next project has to be a year of giving her foot massages. 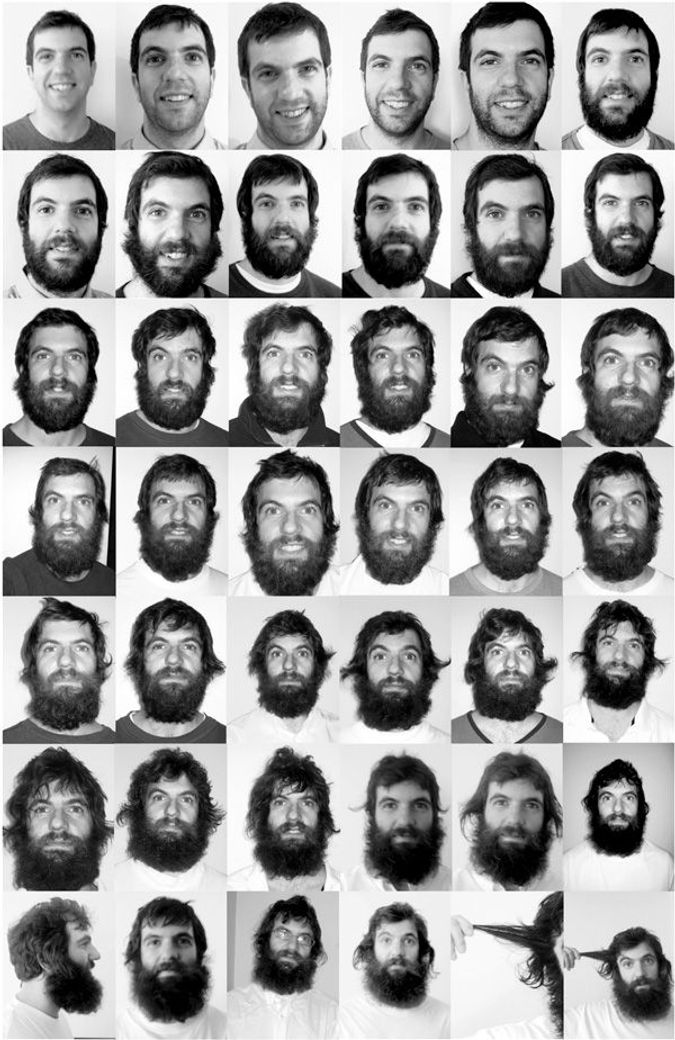