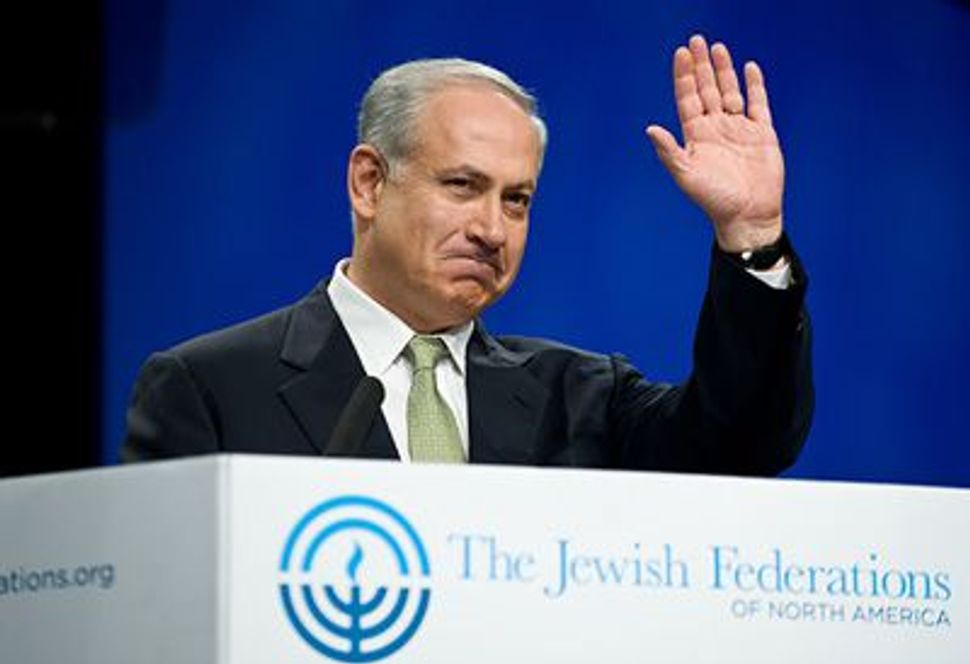 Facing a political crisis in the Palestinian Authority, the Obama administration has privately presented Israel with a list of measures it should take to bolster embattled leader Mahmoud Abbas.

Abbas’s recent decision not to run again for the P.A. presidency was one of the main topics discussed in a November 9 meeting between President Barack Obama and Israeli Prime Minister Benjamin Netanyahu. 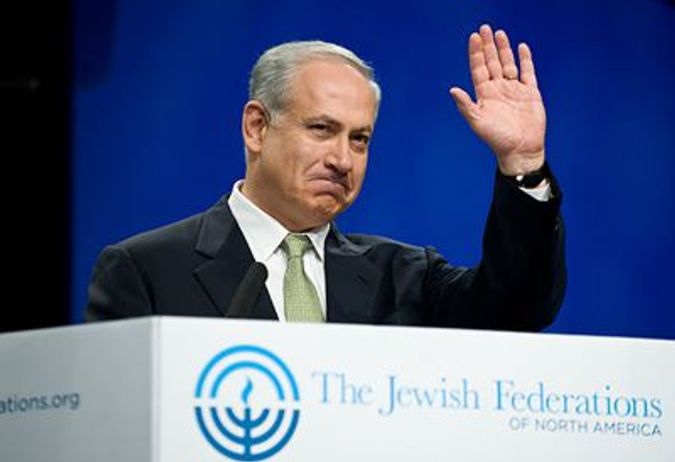 According to multiple sources briefed on the issue, during Obama and Netanyahu’s meeting, and in other recent exchanges between Washington and Jerusalem, the United States has put forward three fields in which Israeli action could help Abbas show progress and regain popular support, with the aim of ultimately convincing him to reconsider his decision not to run again for office.

The biggest push would be an early implementation of the agreement on settlement moratorium, which would freeze all new building in settlements for a limited time. The second measure being discussed would lift roadblocks and barriers in the West Bank to ease the movement of Palestinians. The Americans also pushed for a release from Israeli jails of prisoners affiliated with Fatah.

The White House and the Israeli prime minister’s office remained tight-lipped after the Obama-Netanyahu meeting. A generic three-sentence statement provided by the White House was the only official account of what went on. But officials on both sides labored to fight off reports of a cold meeting and stressed that the talk was held in an atmosphere of cooperation.

The Obama administration, according to an official with a nongovernment group who was briefed on the issue, now has a three-pronged policy relating to the Middle East. Its main elements are bolstering Abbas, preparing the terms of reference for the re-launch of peace talks and re-calibrating relations with Israel.

The third element played out on November 9 and the following day, as the annual gathering of Jewish federation leaders held in Washington became the stage for an exchange of diplomatic gestures between the United States and Israel. For Israel’s Netanyahu, the Jewish Federations of North America’s General Assembly was the place to lay out a moderate approach and state his willingness for compromise. For White House Chief of Staff Rahm Emanuel, the Jewish parley was a chance to send a message that his boss, Obama, was not out to get Israel.

These moves happened in the context of Abbas’s announcement that he would not run for Palestinian president in upcoming elections. The United States reacted with concern to Abbas’s announcement and made clear that it will continue working with him despite the unclear political situation.

Amjad Atallah, a former legal adviser to the Palestinian negotiating team and currently an analyst at the New America Foundation, said that Abbas’s threat to step down should be viewed by the Palestinians and the world as an opportunity to rethink the structure and goals of the P.A. But, he argued, “the U.S. feels more comfortable with the devil they know than with the devil they don’t.”

One of the concerns raised by Israel in recent weeks was that in the face of the deadlock in talks, the Palestinians might move forward with a plan to unilaterally declare a Palestinian state. Palestinian Prime Minister Salam Fayyad is promoting a plan for establishing Palestinian national institutions, and other Palestinian officials have suggested taking the plan one step forward and asking for immediate international recognition of a Palestinian state.

In closed talks, the United States has assured Israel that it would oppose such a move. Emanuel made clear that future negotiations between Israel and the Palestinians must be based on the agreement that unilateral actions should be avoided and “cannot in any event dictate the outcome.”

At the federation event, Netanyahu tried to refine and explain his demand for Palestinian recognition of Israel as a Jewish state, and stressed his determination to promote peace with the Palestinians.

Emanuel set out to dispel claims within the Jewish community that Obama has singled out Israel for pressure and that the president’s outreach to the Muslim and Arab world would be at Israel’s expense.

“That is not the intent, and that is not the case and never will be,” Emanuel said, drawing applause from the audience of 3,000 Jewish federation professionals and leaders.

But the run-up to the November 9 White House meeting between Obama and Netanyahu demonstrated that there is a long road ahead of the two leaders before they can overcome the obstacles that marred their first months in office.

The administration, according to officials involved in talks between the two countries, was suspicious when first informed of Netanyahu’s plan to visit Washington, fearing that it would be used as an excuse to delay making decisions in talks being conducted in the region by special envoy George Mitchell. Added to that concern was the administration’s unease with Netanyahu announcing his visit without first making sure that a meeting with Obama was possible.

These feelings led the White House to announce the meeting only a day before it took place, and to hold it late in the day with no media coverage.

“They were trying to make a point,” said an official with a Jewish organization who follows the issue closely. “They wanted to hold his feet to the fire.”