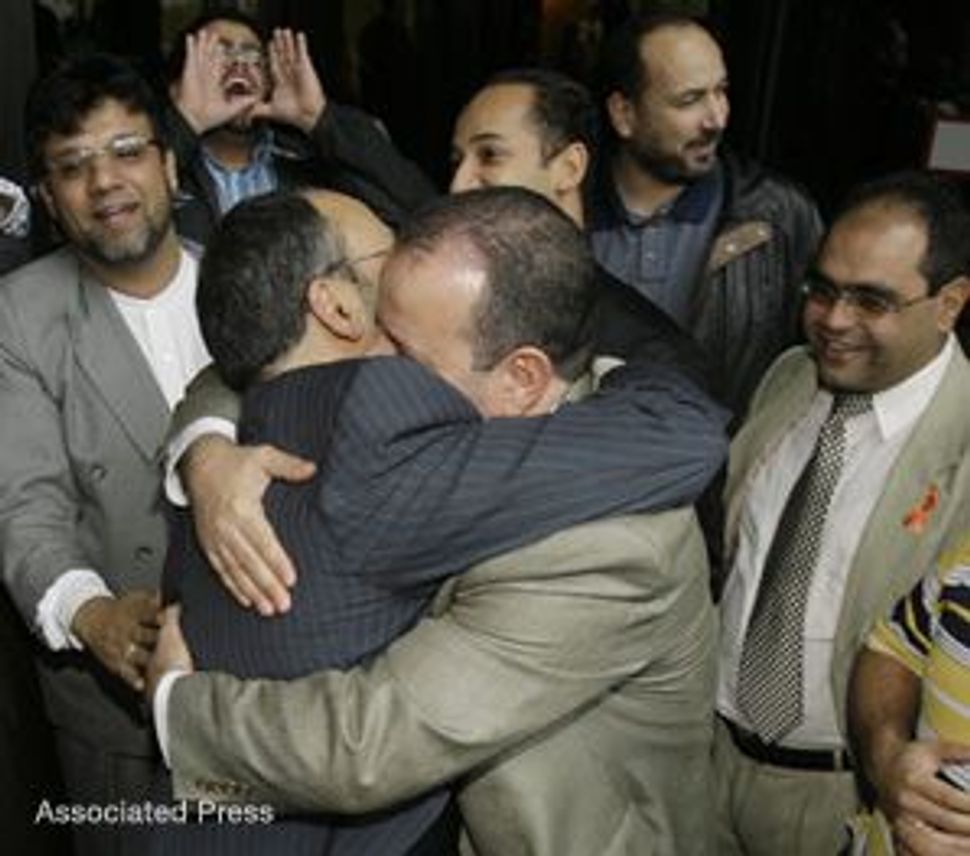 It was supposed to be the mother of all terrorism financing cases. Government prosecutors had worked for years to prepare for the trial of what was the largest Muslim charity in America, the Texas-based Holy Land Foundation for Reconstruction Relief and Development, on charges of providing material support to Hamas. But this week, after a jury deadlocked on most charges, a federal judge declared a mistrial. The government has vowed to appeal, and it insists that a mistrial is not an acquittal. But the outcome of this seminal trial, which follows a similar setback in the trial of former Florida professor Sami Al-Arian in December 2005, raises serious questions about the difficulty of charging groups and individuals who have provided “material support” to terrorist organizations but who are not directly involved in attacks. 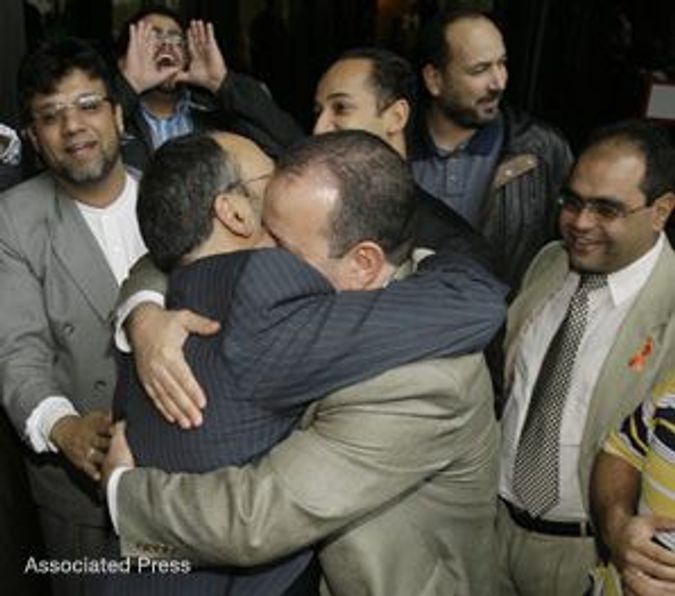 “We had hoped for a different outcome,” said Yehudit Barsky, director of the American Jewish Committee’s division on Middle East and international terrorism. “There was an incredible amount of information presented, and it proved to be a steep challenge for the prosecution.”

Indeed, both the Al-Arian and the Holy Land case relied on sometimes decade-old wiretap surveillance, and the prosecution also used foreign intelligence information, including the unusual appearance of Israeli intelligence operatives serving as witnesses under assumed names.

The Holy Land Foundation was shut down and its assets frozen by American authorities in December 2001. In July 2004, a federal grand jury in Dallas issued a 42-count indictment charging that the charity had provided more than $12.4 million to individuals and organizations linked to Hamas from 1995 to 2001. The charges against the charity and seven of its officers included conspiracy, providing material support to a foreign terrorist organization and money laundering. In December 2004, a federal judge in Chicago ruled that the Holy Land and two other Muslim organizations had to pay a record $156 million lawsuit for aiding and abetting Hamas in the death of a 17-year-old American in Israel. But this week, federal judge Joe Fish declared a mistrial because jurors deadlocked on most counts. One of five defendants was acquitted of all but one charge against him. A government prosecutor said the Justice Department will retry the case on the charges where the jury reached no verdict.

“Prosecuting such cases involving charities is difficult, and there is a learning process we are going through right now,” Barsky added.