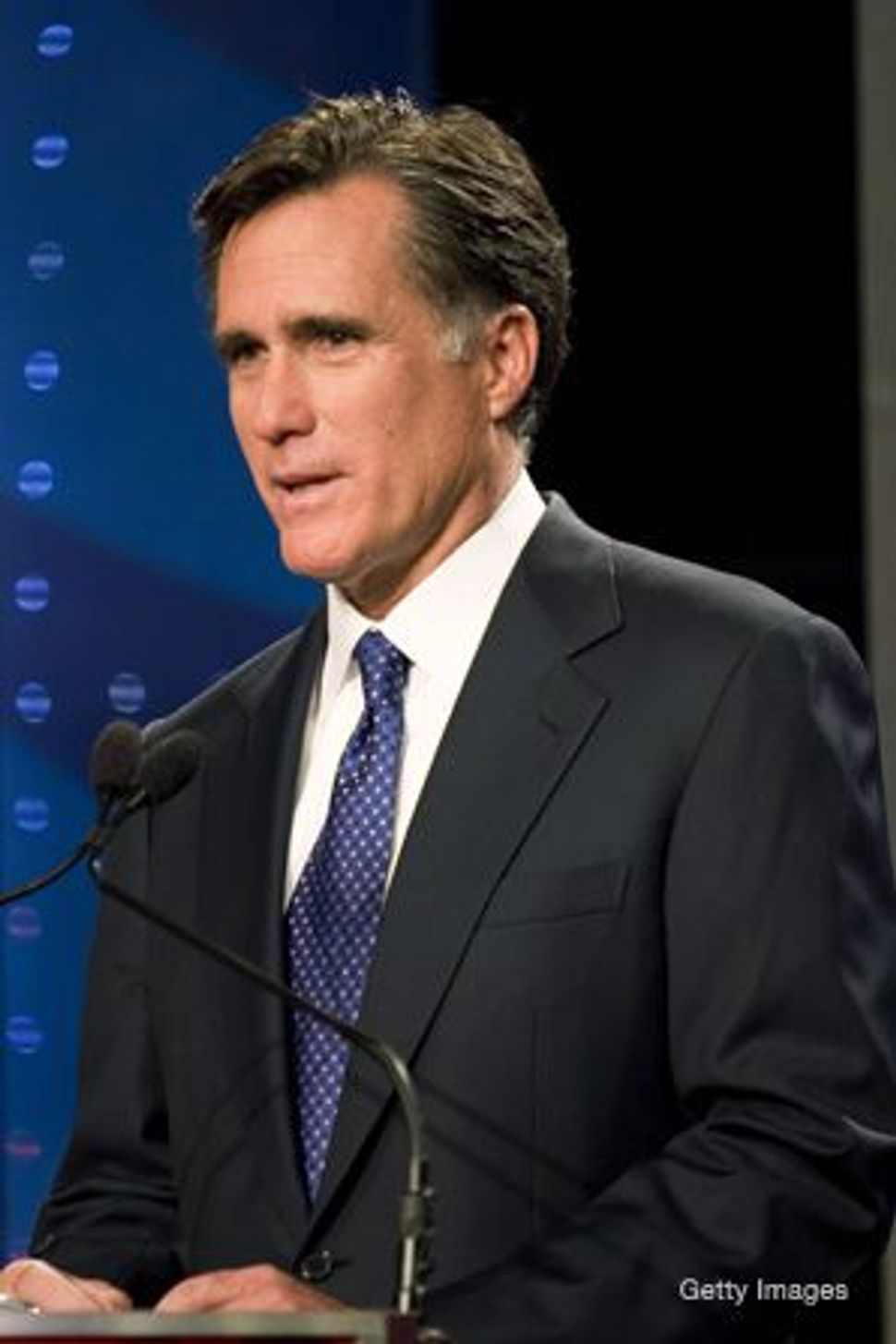 Washington – As a diehard Republican who lived in Los Angeles County for more than two decades, Jonathan Lange is accustomed to defending politicians he favors against attacks from the left. But in the course of recent discussions about Mitt Romney, the 45-year-old businessman admits he has also grown plenty alarmed by the views of the Christian right. 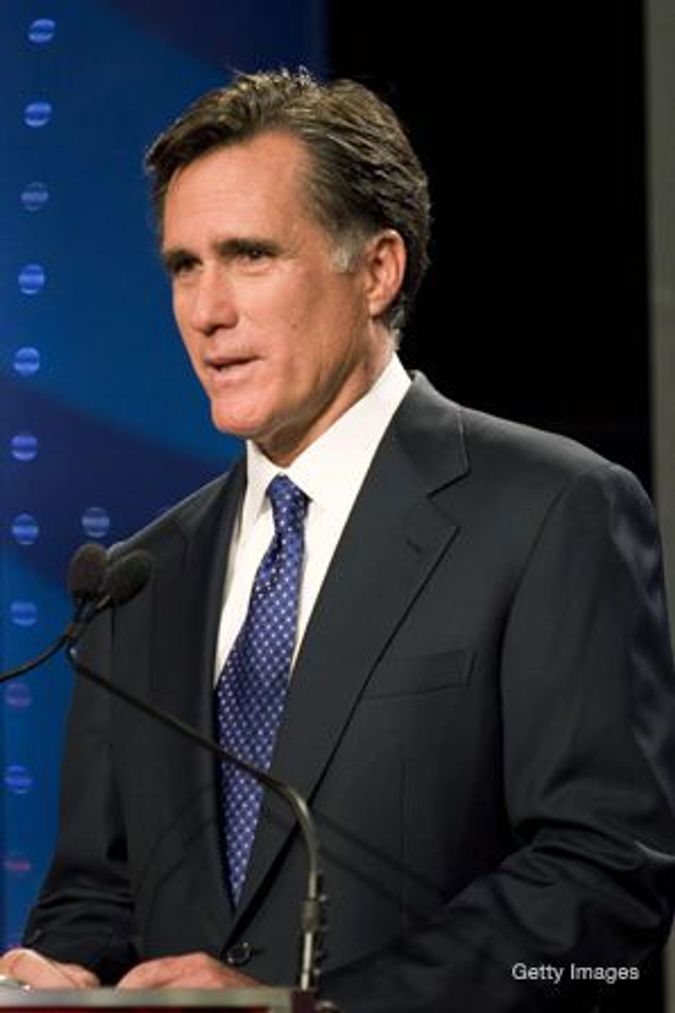 “It bothers me as a Jew that so many people allegedly, or so the story goes, won’t support a Mormon,” Lange said last week at a presidential forum hosted by the Republican Jewish Coalition in Washington. His sympathy for Romney was echoed throughout the event, and while Rudy Giuliani may have received the lion’s share of the attention, many attendees said they wanted to learn more about Romney, a challenger with a record of success in business, a Harvard pedigree and, like them, the problem of having to explain one’s religion.

As the former Massachusetts governor continues his quest to win over Christian conservatives deeply suspicious of his Mormon faith, Jewish Republicans are sounding a note of tolerance within the GOP. Many long ago came to view their party’s Evangelical wing as a close ally in the fight to protect Israel. At the same time, though, some Jewish Republicans say they would be uneasy if Romney fails with the party’s base solely because of misgivings about his faith.

“I don’t think Jewish Republicans are focused on a quota issue; we’re focused on ideas,” said Jeff Ballabon, an Orthodox activist and GOP fundraiser from Long Island, N.Y., who was backing Sam Brownback before the Kansas senator exited the race last week. “We don’t focus on faith, and we would be uneasy with any conversation that veered from merit on to prejudice.”

Romney’s political stock has risen in recent weeks. Conservative Christians are still deeply divided over whether to back former New York City mayor Rudy Giuliani, who remains the GOP’s frontrunner in national polls but is a supporter of abortion rights and gun control and has twice divorced. While many Christian leaders are expected to throw their support behind former Tennessee senator Fred Thompson or former Arkansas governor Mike Huckabee in the coming weeks, others are beginning to take a closer look at Romney, a lapsed pro-choicer who currently leads the primary polls in Iowa and New Hampshire. In advance of the “Values Voters” summit organized in Washington last week by the conservative Family Research Council, Romney picked up the endorsement of Bob Jones III, chancellor of the fundamentalist Christian Bob Jones University in Greenville, S.C.

“As a Christian, I am completely opposed to the doctrines of Mormonism,” Jones told The Greenville News. “But I’m not voting for a preacher, I’m voting for a president.”

Nevertheless, some of Romney’s most prominent Jewish supporters say that such an attitude has been the exception rather than the rule on the Republican fundraising circuit. Brent Sembler — son of RJC board member Mel Sembler — traveled to Israel with Romney last January and came back eager to raise funds for his campaign. But the Florida developer, who says he moves in predominantly Christian circles, said the task proved harder than he had expected.

“I’ve been surprised,” Sembler told the Forward. “A lot of folks say they would not support him.”

At the RJC event, which preceded the Family Research Council’s parley by several days, the Jewish audience saved its most enthusiastic applause for Giuliani, who played up his Jewish bona fides with asides like, “I remember the moment when I knew Ronald Reagan was going to be president of the United States — I was at a bar mitzvah reception.”

But several attendees expressed their worry to the Forward that Giuliani’s moderate positions and “bull in a china shop” persona could ultimately cost him the nomination, or the general election. Many of these attendees saw Romney as a potential alternative, if concerns about his faith could be eased.

“What is it about the [Mormon] faith that scares people so badly, and is there

some way to overcome that fear?” Leroy Bernstein, a Las Vegas pediatrician, asked Romney during a question-and-answer session.

The question hung midair, and Romney gamely ducked. He was probably not the one to ask, he said, but his “neighbors might know.”