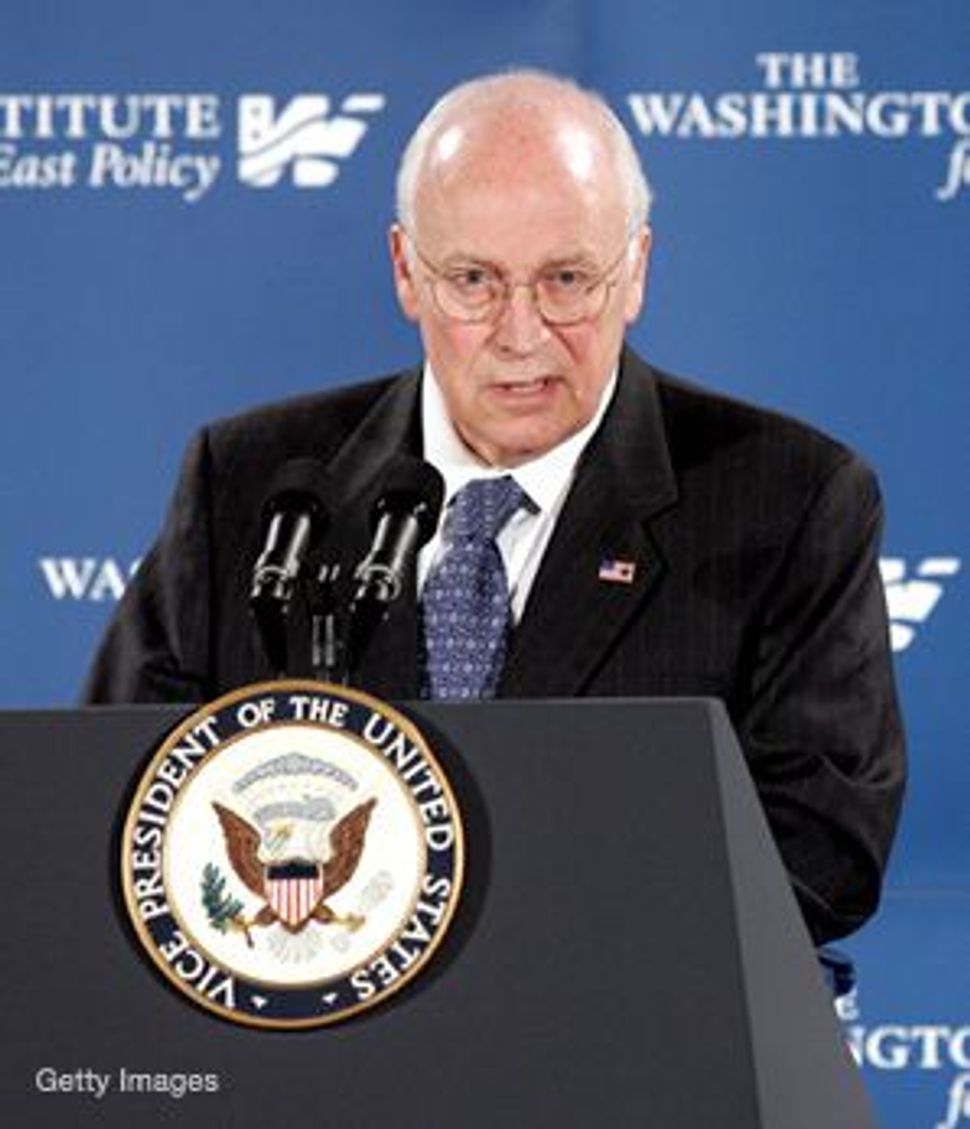 Washington – Skepticism was the name of the game as leading Middle East analysts and policymakers gathered last weekend and discussed the prospects for an upcoming Middle East peace conference. 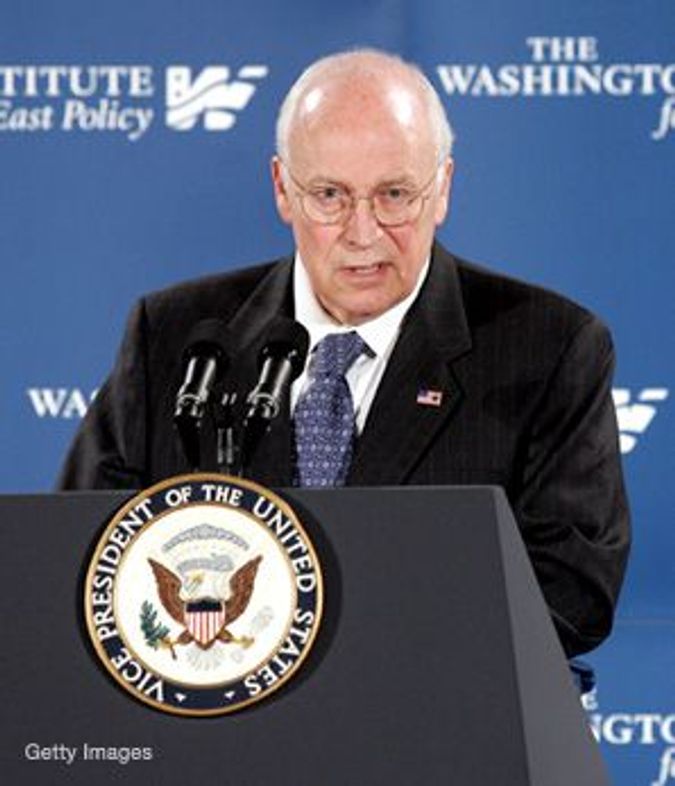 Diplomats, administration officials and regional experts all seemed to agree that the task facing the American-led conference is nearly impossible if peace between Israelis and Palestinians is the goal. Among the impediments mentioned were the lack of time for ironing out differences before the summit, significant gaps in expectations and a lack of commitment on behalf of the Bush administration.

The weekend conference, organized by the Washington Institute for Near East Policy — a think tank known for its pro-Israel views and for its predominantly Jewish board — brought together Americans, Israelis and Arabs to a serene Northern Virginia resort. The few State Department officials who attended the discussions were provided with a clear message to take back to Secretary of State Condoleezza Rice: No need to rush into a peace conference.

“If not November, let it be December. And if not December, let it be January,” said Sari Nusseibeh, president of Al-Quds University. Nusseibeh stressed that the emphasis should be on the summit’s outcome, not on its timing. Other speakers also warned that squeezing lengthy discussions into a short timetable would lead to a fruitless summit.

The alleged lack of interest on the part of the White House regarding Israeli-Palestinian peace talks was seemingly underscored by Vice President Dick Cheney, whose remarks concluded the conference.

Cheney devoted less than a minute of his 30-minute speech to discussing the Israeli-Palestinian conflict. Between a lengthy discussion on Iraq and a call for free elections in Lebanon, Cheney mentioned in passing the upcoming summit.

“[President Bush] has announced a meeting to be held in Annapolis later this year to review the progress toward building Palestinian institutions, to seek innovative ways to support further reform, to provide diplomatic support to the parties, so that we can move forward on the path to a Palestinian state,” Cheney said.

This characterization presented the expectations for the conference in a much less ambitious way than have Rice and the State Department.

The Virginia conference dealt with the issues facing the Middle East on two tracks — formal discussions and corridor conversations. While the public events were dedicated to other regional problems such as Iran, Iraq and Lebanon, the informal conversations all seemed to center on prospects for the peace conference, which is set to take place in Annapolis, Md., though there is no official date or agenda yet.

The lack of commitment from the Bush administration was a steady theme among participants.

A former diplomat attending the conference said in a private discussion that the widespread notion among policy advisers for Democratic presidential candidates is that the Annapolis conference will yield no results and that the next president will have to “start from zero.”

The obstacles facing the peace conference were not all laid at the feet of the Americans. There was a great deal of discussion about the weakness of both Israeli Prime Minister Ehud Olmert and Palestinian Authority President Mahmoud Abbas. Both face populations that suffer from peace-process fatigue and a lack of trust in their leaders. Survey data presented at the conference indicated that while Palestinians are becoming increasingly more supportive of negotiations with Israel, they are also lowering their expectations of peace talks and growing more skeptical about the talks’ outcome.

A possible solution for the lack of political power among Palestinian leaders was suggested by Nusseibeh, who has been active in promoting quiet discussions and agreements between Palestinian and Israeli peace activists. According to Nusseibeh, if the Annapolis conference succeeds in producing a meaningful document, it can be used by Abbas as a political platform on which Fatah will go to the voters in early general elections. “Chances are, Fatah will win these elections,” Nusseibeh predicted.

The Israeli-Palestinian situation was not the only regional conflict that was eyed pessimistically. Walid Jumblatt, a Lebanese-Druze leader who has recently adopted an anti-Syrian approach, made it clear that he does not believe in engaging with Syria diplomatically, because of the Syrian president’s continued meddling in Lebanese politics.

Jumblatt stunned the audience, made up of diplomats and analysts, when he suggested his own solution to the problem of Syria. “No, I’m not going to be a diplomat,” he said. “If you could send some car bombs to Damascus, why not?”