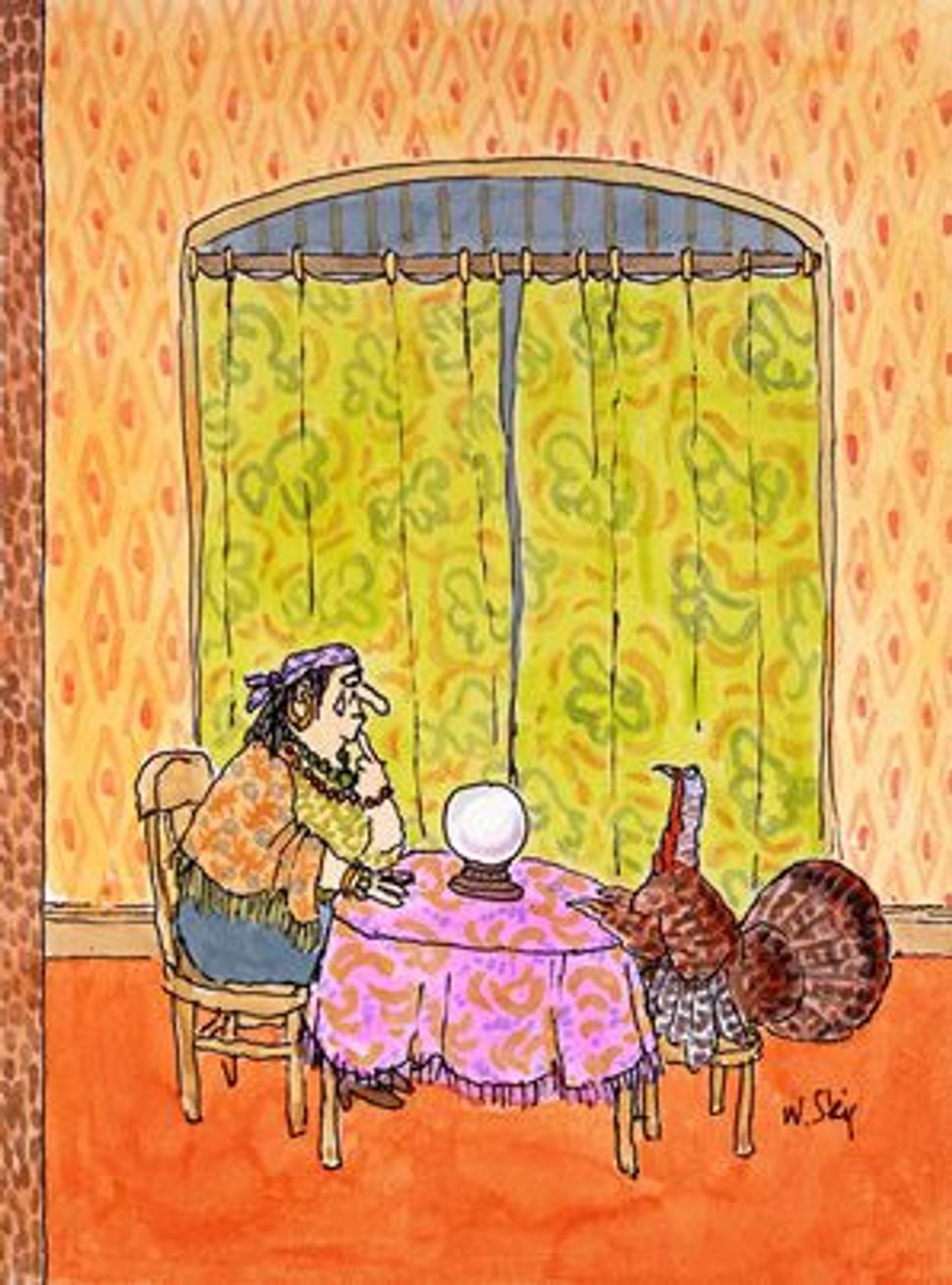 William Steig (1907-2003) worked at The New Yorker for 73 years, and in that time the magazine published more than 120 of his covers and 1,600 of his drawings — not bad for the son of Eastern European Jewish immigrants. 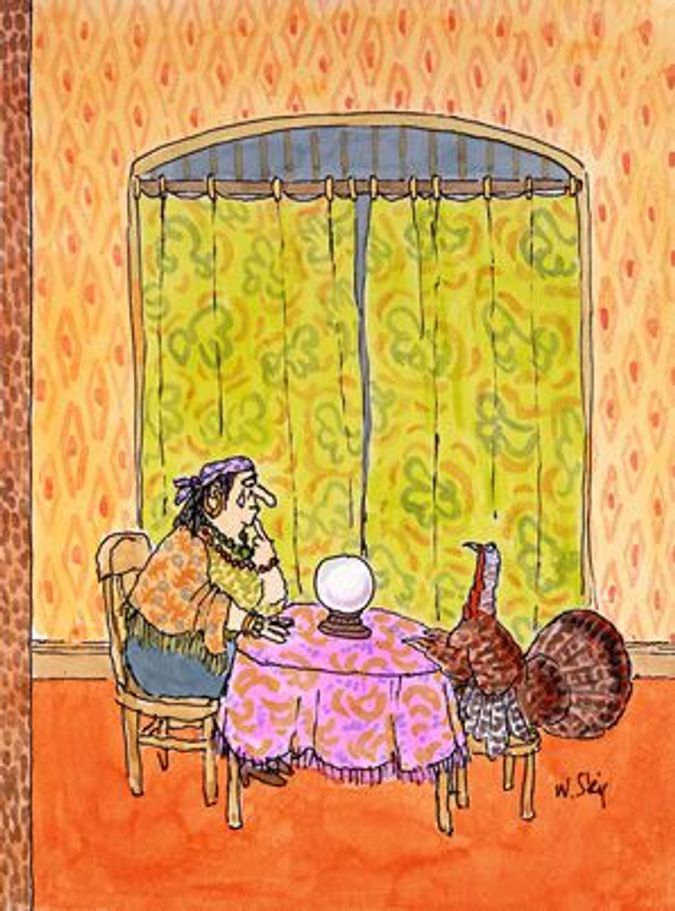 Born in Brooklyn and raised in the Bronx, Steig had been known to say that he felt he never really grew up; many of his works were connected to childhood. His intimate cartoons often featured street kids, and with humor and sadness he examined various aspects of the human condition — love, loneliness, wealth, poverty, the class divide.

Steig also enjoyed success as a writer and illustrator of such children’s books as “Sylvester and the Magic Pebble” (1969), “Doctor De Soto” (1982) and “Shrek!” (1990) (meaning “fear” in Yiddish), which was the inspiration for the 2001 Academy Award-winning film and its sequels. In honor of the centennial of Steig’s birth, The Jewish Museum presents From The New Yorker to Shrek: The Art of William Steig, the first major exhibition of the artist’s work. Some 190 drawings, many of which have never been publicly displayed, are included in the show.