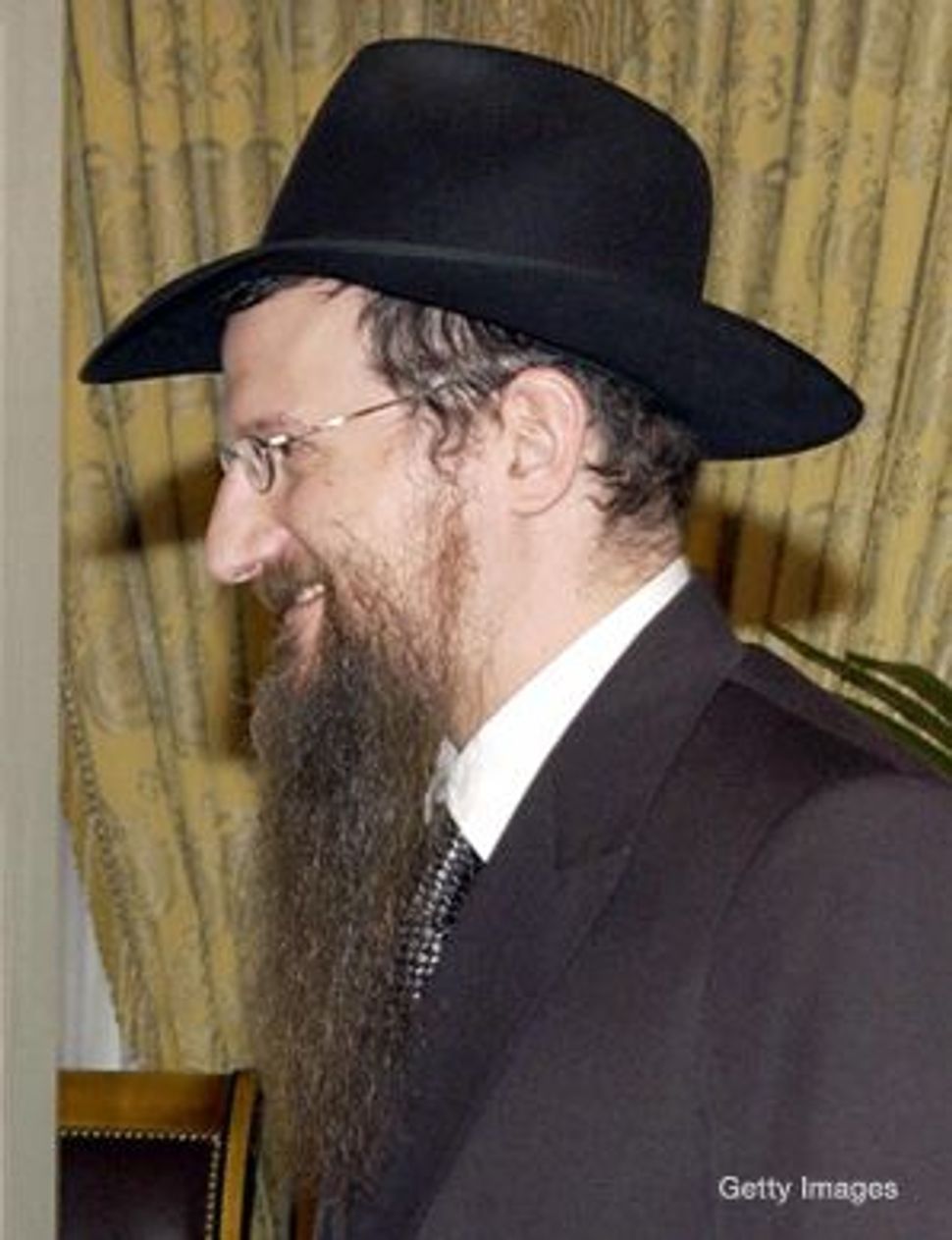 Russia's chief rabbi is accused of role in students' detention

The arrest of 13 American yeshiva students in Russia last week has sparked a vigorous war of words within Russia’s most powerful Jewish organization. 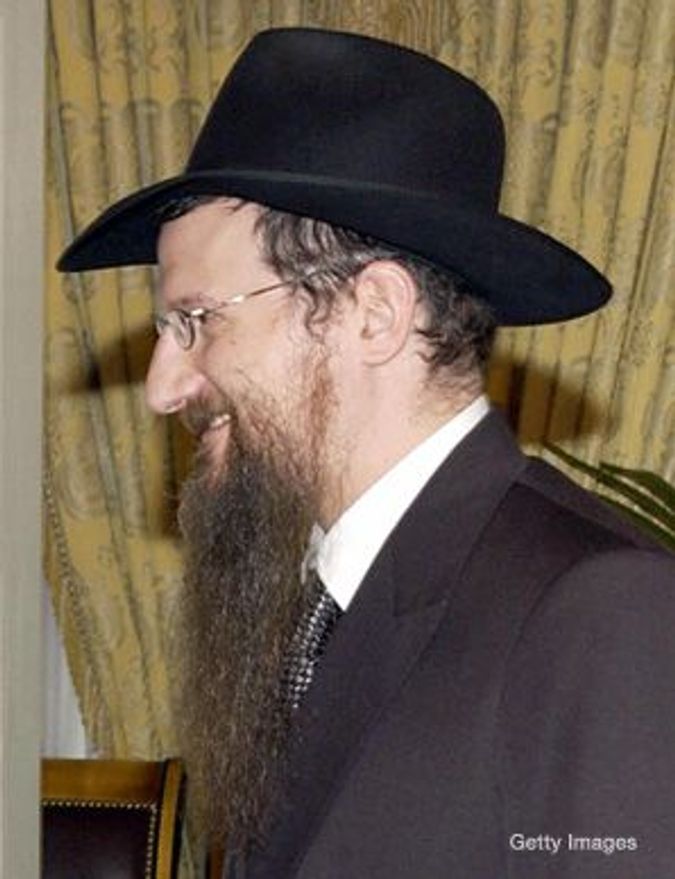 Russia's chief rabbi is accused of role in students' detention

The students, all said to be between the ages of 18 and 22, were arrested last Friday in the provincial city of Rostov, roughly 1,000 miles south of Moscow, and charged with not having registered properly with local authorities. They were freed the following night and flown to Israel.

The men were studying at a yeshiva associated with Chabad-Lubavitch. Russia’s chief rabbi, Berel Lazar, is a Lubavitcher Hasid with close ties to Russian President Vladimir Putin, but ultimately it was a group of American Jewish officials who prodded American diplomats to secure the students’ release.

A Jewish communal official in Washington who worked on the case over the weekend said that the incident has raised a number of unanswered questions.

“I am puzzled as to why they would be arrested in the first place,” said Mark Levin, executive director of NCSJ, formerly the National Conference on Soviet Jewry. “From what I understand, this is the first time in 14 years that visa violations resulted in people being thrown in jail.”

The incident has prompted an exchange of letters between top Chabad-Lubavitch officials that reveals significant rifts within the movement. In one letter, Lazar countered accusations from fellow Chabad rabbis that he somehow had been responsible for the arrests.

“In the sideline of this very painful event, unfortunately I am suffering, too,” Lazar wrote in a letter dated Saturday night. The letter, on Lazar’s letterhead and in Hebrew, was posted on the Web site Chabad.info. “I don’t usually react to lies about me, but this is an organized defamation campaign.”

Thanks to the sect’s vigorous outreach methods, Chabad-Lubavitch has become one of the primary faces of Judaism around the world. Chabad rabbis from more than 72 countries are set to meet in New York next week for the movement’s annual conference, where the arrests are sure to be a hot topic.

Because of the movement’s historic ties to the region, and the spiritual vacuum left in communism’s wake, Chabad has been a significant force in post-Soviet Russia. Rabbis affiliated with the movement have cultivated close relationships with political officials. Such successes, however, have also led to divisions, largely between the movement’s Moscow headquarters and Chabad rabbis outside the capital who have found independent sources of funding.

The yeshiva where the men were arrested has consistently been a battleground in such feuds. Built by the fifth Lubavitcher rebbe when he sought refuge in the city during World War I, it was revived after communism’s fall by Chabad rabbis from Israel, who have since remained independent of the Chabad leadership in Moscow.

Just a week before the arrests, one of the yeshiva’s leaders in Israel wrote a letter to Lazar, accusing him of working to hurt the yeshiva.

“If it will become public that the chief rabbi of Russia allowed one of the best yeshivas in Russia to be closed — and on the eve of the birthday of the founder of the yeshiva — we can just imagine what other people will think,” wrote Mordechai Ashkenazi, chief rabbi of Israel’s main Chabad enclave.

It is not clear whether the dispute mentioned by Ashkenazi is related to the arrests. Avraham Berkowitz, executive director of Lazar’s organization, the Federation of Jewish Communities, said he would not comment on the matter or the arrests.

According to Levin, the Washington-based official who helped secure the students’ release, the men were arrested and put in a small jail cell designed for three or four people. They were held for more than 24 hours, during which time they were given no food, Levin said.

In a letter to Ashkenazi written Saturday night, Lazar said that he had attempted to help the men. “We had no success with that,” he wrote.

Lazar said the students were arrested because the Israeli rabbi in charge of the yeshiva, Yosef Aharonov, had failed to register them properly.

“Rabbi Aharonov is playing with the blood of your son-in-law and the blood of all the students,” Lazar wrote.

After being contacted by Levin and the head of Chabad’s Washington offices, American diplomats flew to Rostov on Saturday and had the men out of jail by nighttime. Levin said that if the men had not been released, it could have prompted a major diplomatic incident.

“The Russians dodged a big one on this,” Levin said.

Rabbi Levi Shemtov, Chabad’s Washington representative, said that Chabad rabbis in America believed the arrests to be so serious as to warrant making phone calls during the Sabbath.

Shemtov said he could not comment on what had caused the arrests.

“Speculation and recrimination is only going to lead to a situation that might make resolution impossible,” Shemtov said.