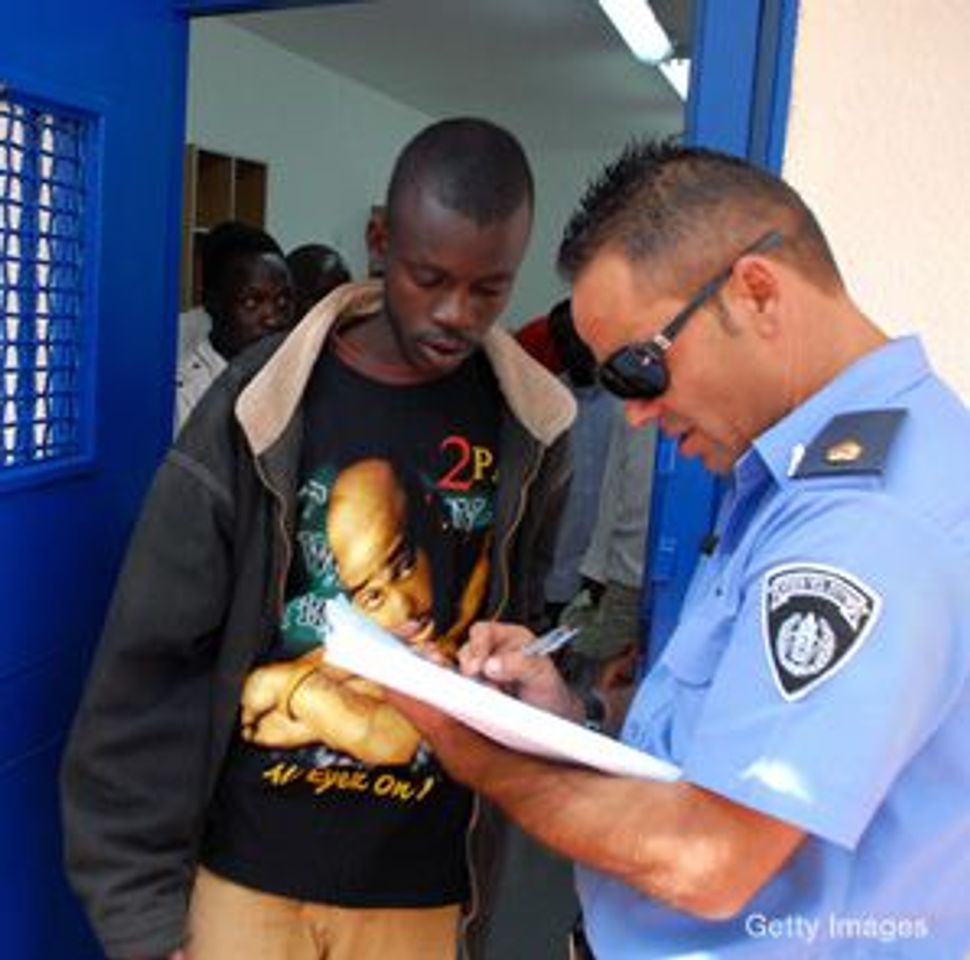 Washington – As Israel has been contending with the arrival of thousands of refugees from Sudan, American organizations have offered to help the Israeli government but have been met by a cold shoulder, officials say. 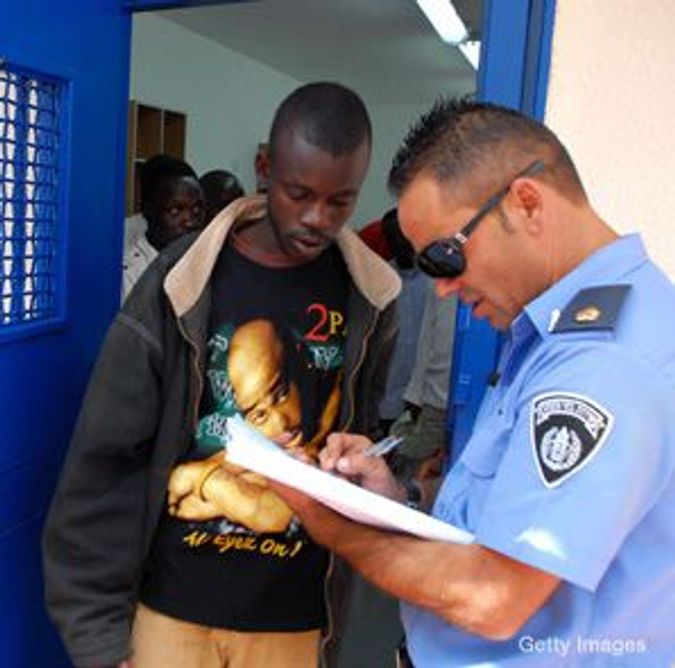 Several Jewish organizations specializing in issues of immigration and asylum have offered the Israeli government assistance in building an asylum system that would help Israel manage the crisis caused by the arrival of refugees, some of them from the war-torn Darfur region of Sudan. The groups also suggested working with the American government to tap into the American experience dealing with Mexican immigrants.

The efforts have been mostly ignored by Israeli officials.

“The bottom line is that in order to get help, Israel has to ask for it,” said Mark Hetfield, A senior vice president of the Hebrew Immigrant Aid Society. “We will be more than happy to help if we only hear that the other side is interested.”

The treatment of African asylum seekers in Israel touches a nerve in an American Jewish community that has taken a leading role in the fight to raise awareness of the Darfur genocide. For activists in the community, Israel’s difficulty in dealing with the refugees is seen as inconsistent with the joint effort of the Jewish community to solve the problem. “Of course we understand that Israel is facing a complicated problem,” said a communal activist involved in the Darfur issue, “but it is heart-wrenching to see all the mistakes that were made.”

The wave of migration to Israel from Africa, through the Egyptian border in Sinai, began in March and intensified in the following months. Israel estimates that 3,500 Africans have crossed the border, 1,500 of them Christians from southern Sudan and some from other African countries. Darfurians numbered 498; they came to Israel after spending months and even years in Egypt.

Israel has contended in the past with the mass immigration of Jewish refugees, but it has not dealt before with the immigration of refugees that it did not welcome. Israel does not have an asylum system that could differentiate refugees who are fleeing persecution from economic migrants.

The arrival of the Sudanese refugees has caused a number of problems for Israel. Initially, the Israeli government decided to send back some of the refugees to Egypt. Under intense pressure, the Israeli government eventually decided to offer asylum to 500 of the refugees. Forty-eight Sudanese were deported to Egypt and were subsequently sent back to Sudan, inciting intense public opposition. Israel did not deport any others.

The American Jewish Committee’s Jacob Blaustein Institute for the Advancement of Human Rights put out a paper late last summer expressing concern over Israel’s intent to deport illegal immigrants to Egypt. Israel has not repeated the practice since then.

Israeli officials argue that there is an ongoing discussion with American Jews about finding ways to engage them in helping out on the refugee issue.

“We went through a learning process,” said an Israeli official who spoke on condition of anonymity. “Now we can already see the results of this process.”

The official pointed to the Israeli government’s September decision to absorb almost 500 refugee families from Darfur as a turning point. “This is a dramatic resolution, and I can sense that it was well appreciated around the world,” the official said.

Israeli officials also pointed out that while constant improvement is being seen in the treatment of African refugees in Israel, Israel is also playing an important role in providing humanitarian assistance in camps of Darfurian refugees in neighboring countries. Israel has also provided financial assistance through nongovernmental organizations working on the ground.

HIAS, the American Jewish Committee and several local Jewish groups are among those that went to the Israeli government with suggestions. The organizations offered to give training to Israeli asylum officials in dealing with the waves of illegal migrants. Offers were also made to provide the Christian Sudanese migrants with skills in the fields of agriculture, building and paramedical assistance, in order to ease the process of their re-absorption once they are returned to Sudan.

“We are experts on asylum issues, and we are willing to serve as a resource for Israel,” Hetfield said.

The offers were turned down.