Yochanan Muffs, Scholar of Bible, Law and Languages, Is Dead 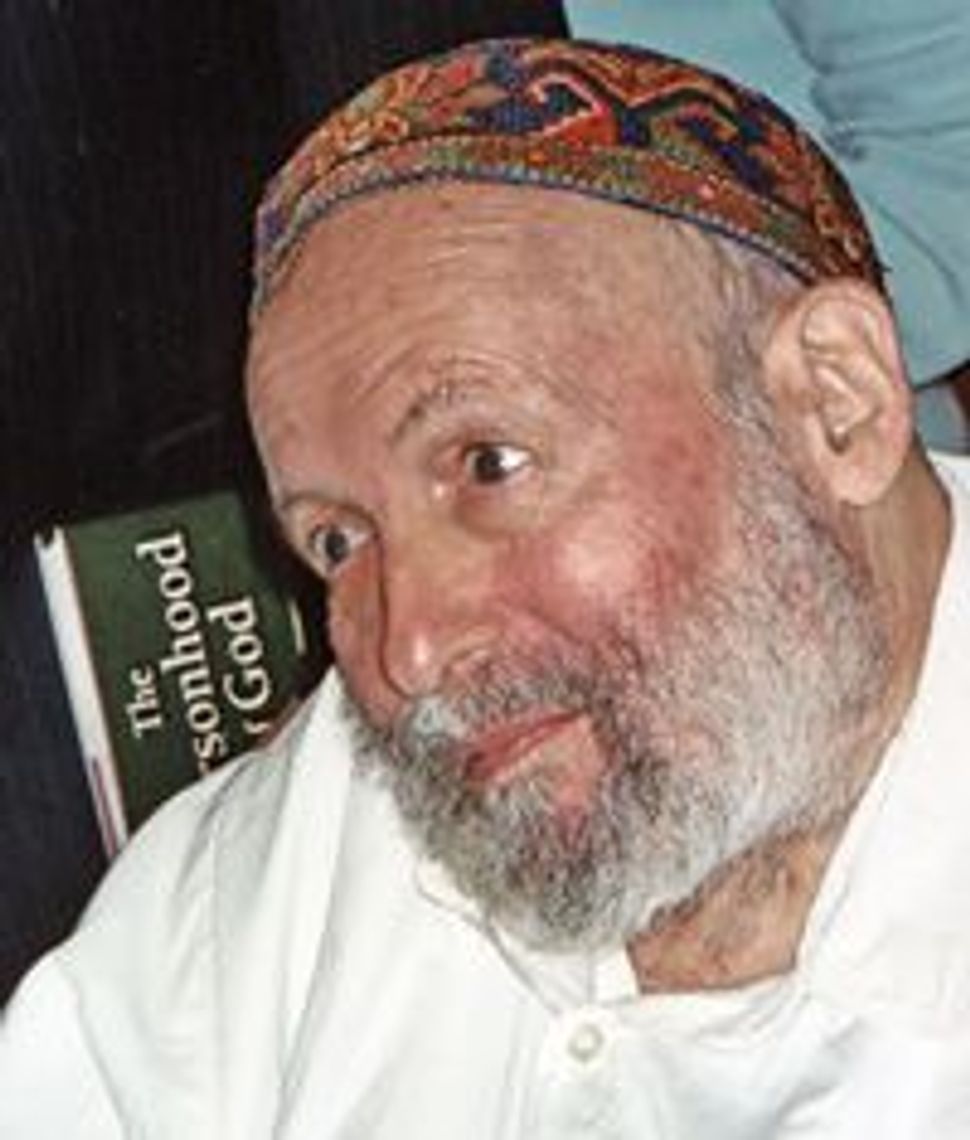 Yochanan Muffs, a scholar of Bible, law and Semitic languages whose books illuminated the legal and social meaning of emotions such as love and joy in the lives of Jews in antiquity, succumbed to Parkinson’s disease on December 6. 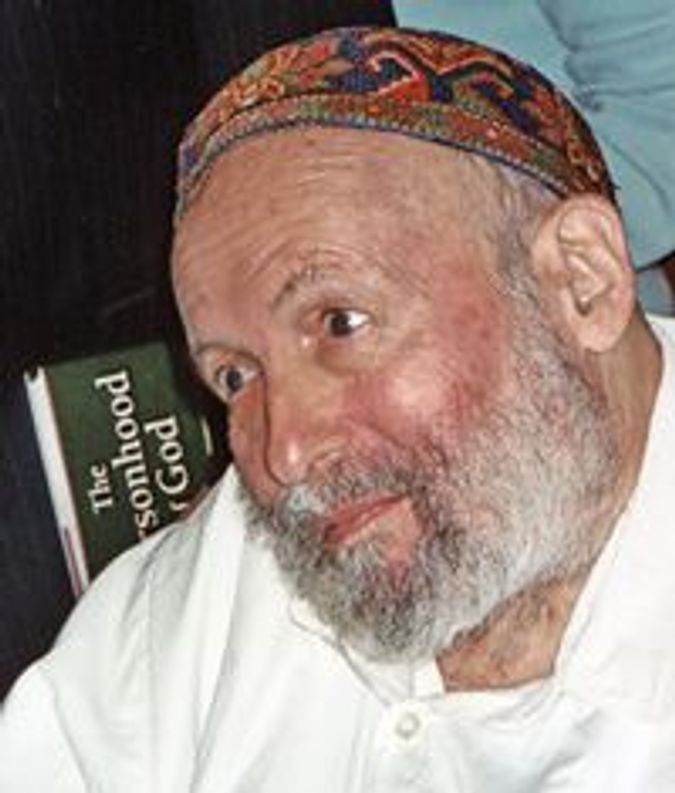 Muffs, professor emeritus of Bible and Jewish thought at the Jewish Theological Seminary in New York, had been coping heroically with Parkinson’s for 40 years, with the help of his extraordinary wife, Yocheved. Yet for about half a century, despite the slow, steady progress of the disease, Muffs inspired generations of students and colleagues through his brilliant scholarship and exciting teaching. Indeed, such overused descriptions hardly do justice to the creative intellectual magic he brought to the classroom and the page.

Muffs’s scholarly models were the great professors of Judaica teaching at JTS when he arrived there: Shalom Spiegel, Saul Lieberman, Abraham Joshua Heschel and H.L. Ginsberg, as well as the broadly humanistic Assyriologists E.A. Speiser and Thorkild Jacobsen. Through the fire of his own imaginative genius, Muffs synthesized the methods and outlooks of these academic giants in a new and unique way. Ultimately, he joined this legendary cohort and became a star of the younger cadre of superb scholars that emerged in the early 1960s — a bridge to the older generation of pioneers in Semitics that re-contoured the field.

Raised in Queens, Muffs received his training in advanced Judaica at JTS, where he was ordained, excelling in Bible, in Talmud — indeed, in everything. He went on to earn his doctorate in Semitic philology and in the ancient Near East at the University of Pennsylvania.

Muffs saw himself as an anthropologist of his ancient forebears and a psychologist of the Divine. Several items of his published research became academic landmarks, beginning with his very first book, “Studies in the Aramaic Legal Papyri From Elephantine.” In this 1969 watershed work, Muffs analyzed all manner of legal documents from a colony of Jewish families literally holding the fort for the Persian governor of Egypt in the fifth century BCE. Gleaning comparative evidence from Mesopotamian, Egyptian, Jewish and other legal sources, Muffs was able to extract insights on innumerable aspects of these documents and, through them, the everyday life and thought of the people for whom they provided some order. A rich vein of information and commentary emerged, extending well beyond the documents themsleves. The book remains in print, an invaluable resource.

Throughout his writings, Muffs set an example of how the analysis of seemingly banal expressions could open windows into the minds of people. Central to his first book, for example, is a cross-cultural, multilingual analysis of the phrase “His heart is pleased” (literally, good). Muffs demonstrated that the Aramaic contracts placed a premium on the satisfaction of the parties, using everyday language to convey that idea.

Muffs followed this up with an exhilarating analysis of the ways that terms for alacrity and delight are used to convey spiritual enthusiasm in his 1992 book “Love and Joy.” In the highly influential essay “Who Will Stand in the Breach?” Muffs reshapes our image of the biblical prophet as a perennial scolder and an occasional comforter, identifying a key role of the prophet as defender of the people—in effect, His Majesty’s loyal opposition. Thus, when God wants to destroy Israel for making the golden calf, Moses, in effect, steps up and asserts, “You’ll have to take me down too!” And when Samuel is ordered by God to divest Saul of his kingship, he appeals to God all night, despite his own disdain for the king. Intimacy with God, Muffs avowed, means standing up to God. And God relies on this human function.

In his latest book, 2005’s “The Personhood of God,” Muffs upheld the anthropomorphic conceptualization of God—His moods swings and passions—as depicted in the Bible and in midrash. This was not, he argued, a primitive deficiency but a theological ideal. “A model of divinity that does not partake of personhood can hardly be expected to cultivate personhood in man,” he wrote. “A psychologically oriented, mythically formulated phenomenology of the world-affirming God as He appears in the Bible and in later rabbinic tradition [can]… serve as the basis of a faith which humanists of all kinds can hold in common.”

Generations of scholars, whether or not they have sat in his classes, rightly regard Yochanan Muffs as their teacher. A casual conversation with him, in New York or in his second home in Jerusalem, could inspire an entire research project. This remarkable scholar, teacher, colleague, mentor and friend, with his sparkling boyish face and his ever-fertile mind, will be sorely missed but always remembered.

Yochanan Muffs, Scholar of Bible, Law and Languages, Is Dead