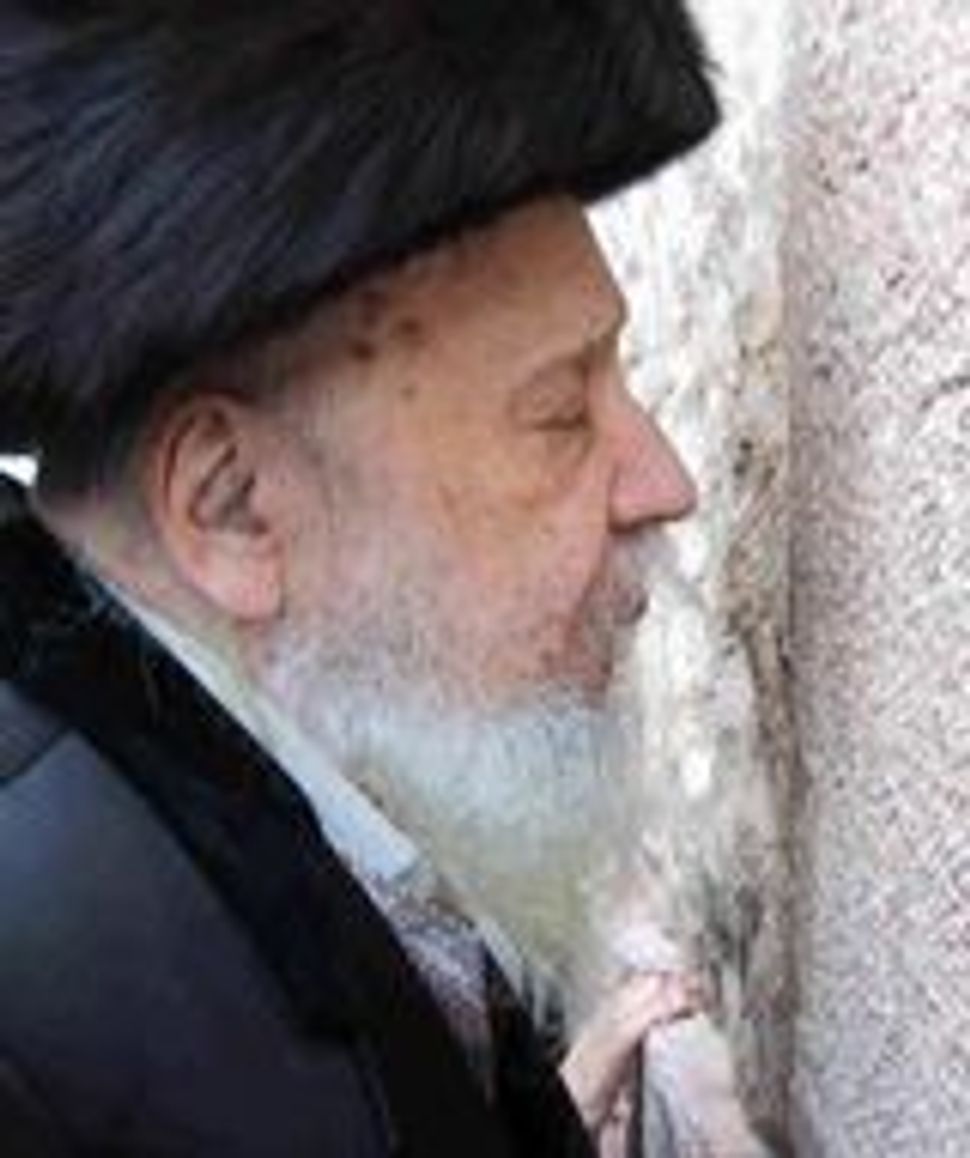 The Bostoner Rebbe, Rabbi Levi Yitzhak Horowitz, the first American-born Hasidic leader, died December 5. He never fully recovered from a heart attack that he suffered during the summer. He was 88. 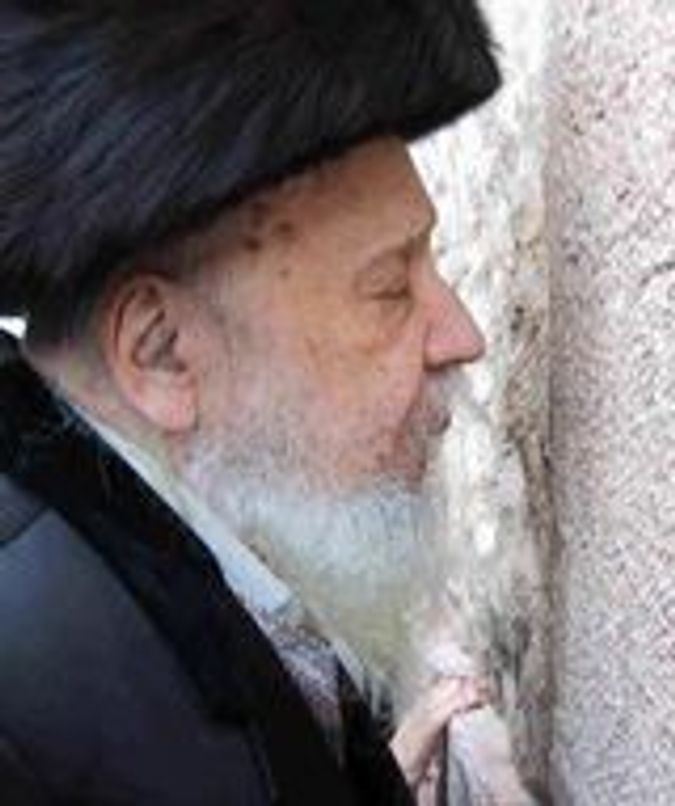 Horowitz was born in Boston and led his family’s Hasidic dynasty from 1944. He began splitting his time between Boston and Israel after establishing a center in Jerusalem’s Har Nof neighborhood in 1984. Another center for younger followers was founded in Beitar Illit in 1999.

Horowitz was sometimes also a political activist. In 1943, he marched on Washington to ask President Franklin D. Roosevelt to save the Jews of Europe from Hitler. In 2005 he came out strongly against the Gaza evacuation and visited the communities slated for destruction there to offer his support.

He was buried the night he died on the Mount of Olives in Jerusalem.

Horowitz is survived by his second wife and his five children.