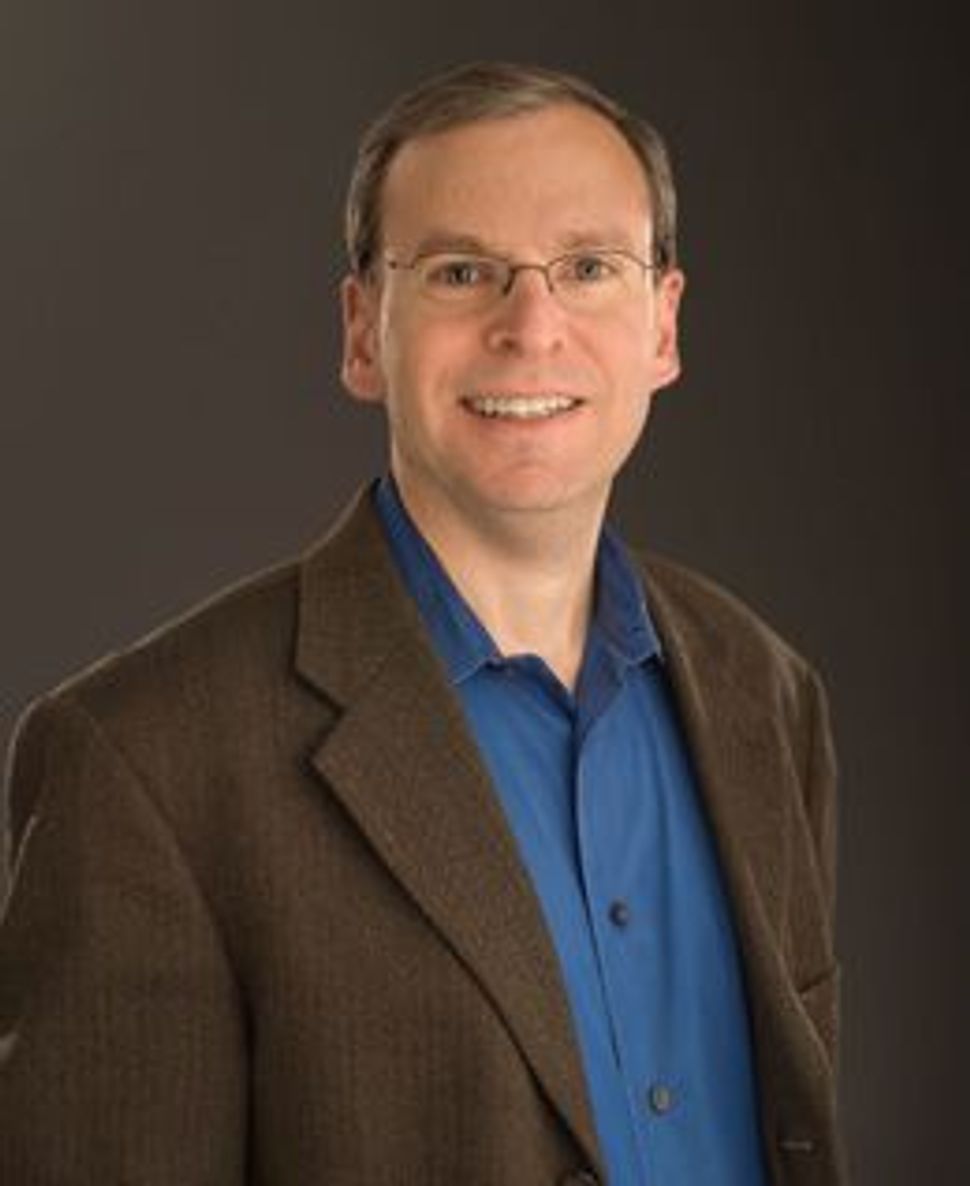 Rebel: Jeremy Ben-Ami, the leader of J Street, has been a target of criticism. Image by COURTESY OF J STREET 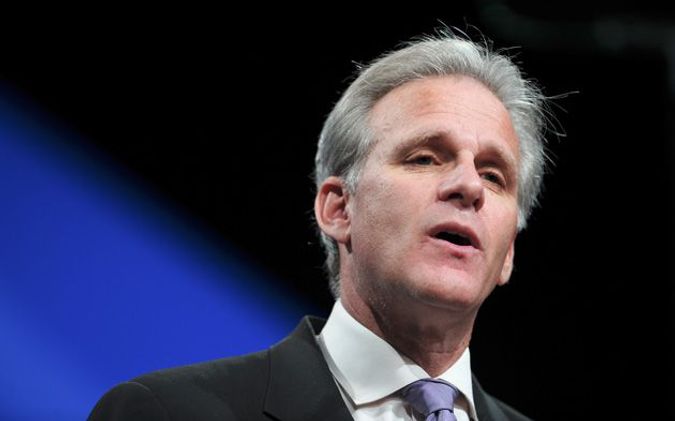 Breaking with his previous restraint, Israel’s ambassador to the United States delivered an unprecedented blast against J Street, the new dovish Israel lobby that has made waves in Washington and throughout the Jewish community. 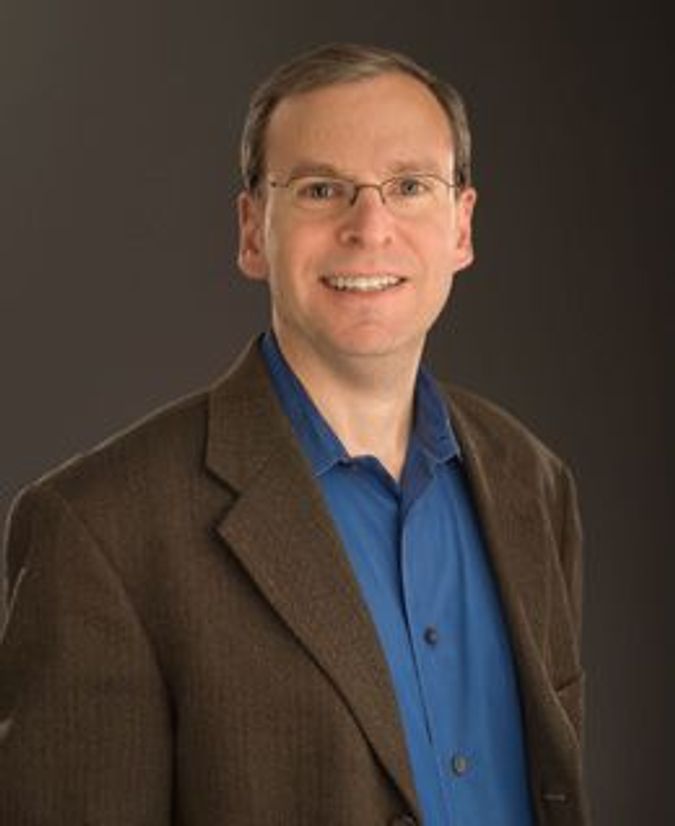 Rebel: Jeremy Ben-Ami, the leader of J Street, has been a target of criticism. Image by COURTESY OF J STREET

Addressing a breakfast session at the United Synagogue of Conservative Judaism’s biennial convention December 7, Ambassador Michael Oren described J Street as “a unique problem in that it not only opposes one policy of one Israeli government, it opposes all policies of all Israeli governments. It’s significantly out of the mainstream.”

After a speech that touched on the spiritual basis for and the threats to the state of Israel, Oren issued an unscripted condemnation of J Street.

Oren’s blunt comments contrasted with his reaction in October, when J Street invited him to address its first Washington conference. After an extended delay, Oren declined the offer. The embassy issued a statement saying that it would be “privately communicating its concerns over certain policies of the organization that may impair the interests of Israel.” Instead, it sent a lower-level diplomat to observe the conference.

Shortly after the conference, Oren told a New York City audience that if the organization addressed some of his concerns, “there’s no reason why we can’t have a constructive dialogue.”

But at the USCJ breakfast, Oren criticized J Street after an audience member asked him how synagogues should respond if congregants requested that the group be invited to make a presentation.

“Engage with them,” he said. “But I think it’s very important that you be up-front with them and say why these policies are outside the mainstream and why they are inimical to Israel’s fundamental interests.”

Oren cited J Street’s criticism of Israel’s military campaign in Gaza in December 2008 and last January, and its support for talks with the Islamist militant group Hamas, which has engaged in terrorism, as examples of positions that were outside the Jewish mainstream; however, an opinion poll sponsored by the Israeli daily Haaretz in November found that 57% of Israelis favored talks with Hamas under certain conditions. Oren also accused J Street of failing to reject the UN’s Goldstone report, which found Israel had committed war crimes during the Gaza campaign. Finally, he charged that the group opposed sanctions against Iran.

In an October interview with The Atlantic writer Jeffrey Goldberg, J Street’s executive director, Jeremy Ben-Ami, endorsed the main Iran sanctions bill sponsored by California Democratic Rep. Howard Berman. In an ironic twist, J Street issued a statement advocating its passage on the day that Oren made his remarks.

“Perhaps if he would meet with us, he could actually find out what we stand for, rather than having to misrepresent our position,” Ben-Ami said. “I don’t quite understand how it is in the State of Israel’s interest to look at J Street as a problem, to write off an organization that represents a large number of American Jews.”

Also at the USCJ breakfast, Oren was asked about the November incident at Jerusalem’s Western Wall, when police detained Nofrat Frenkel of the prayer group Women of the Wall after she wore a tallit and carried a Torah in the women’s section of the main Kotel plaza.

Oren said that original reports stating that Frenkel had been arrested were mistaken, and that she was simply led away from the Kotel area.

This contradicted a first-person account by Frenkel, published in the December 9 issue of the Forward, in which she described being taken to a police station and interrogated.

“As we were exiting, with me carrying the Torah, a policeman met us and began pushing me forcefully toward the nearby police station,” Frenkel wrote. “Our pleas and explanations that we were on our way to the alternative site were of no use. I was transferred for questioning to the station at David’s Citadel.”