Number of Orthodox Court Clerks Jumps Thanks to Scalia 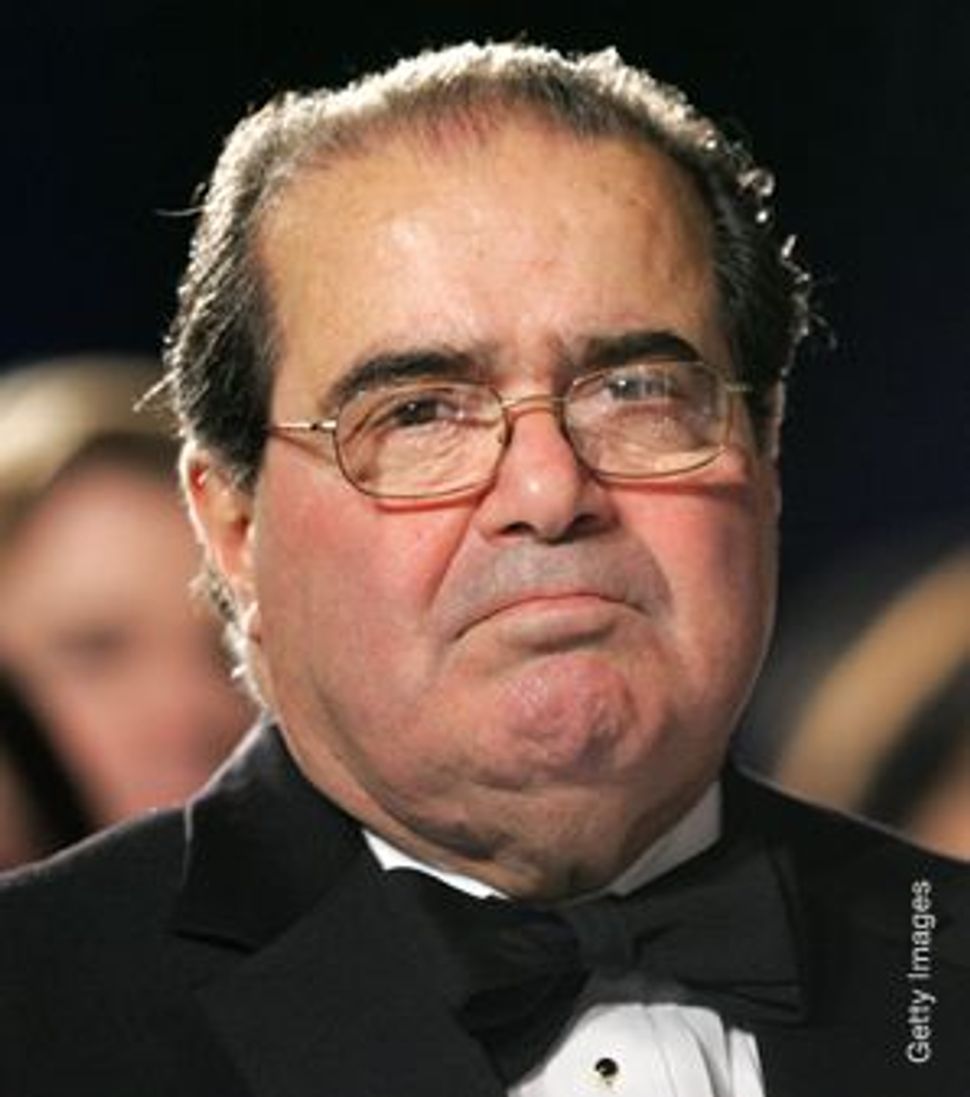 While Jews in general have been well represented among the Supreme Court’s clerks in recent decades, the same cannot be said of the Orthodox. 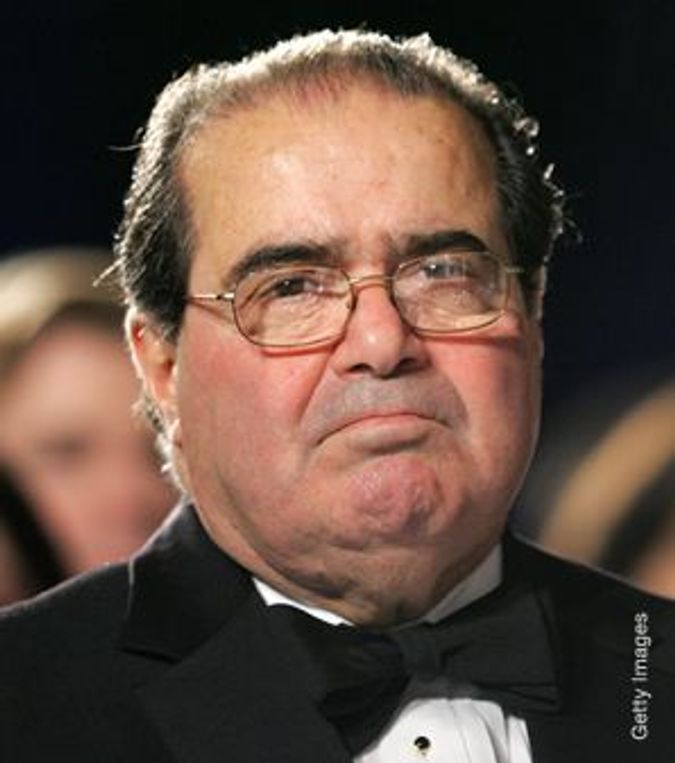 Court watchers say you can count on one hand the number of Orthodox Jews who have served as clerks, but that figure will see a significant jump in 2008, when Harvard Law graduates Moshe Spinowitz, 28, and Yaakov Roth, 23, join the staff of Associate Justice Antonin Scalia.

“I think it’s sort of a coincidence. Things just sort of worked out that way this year, but it is 20% of a minyan,” Roth said, speaking to the Forward about the lawyers’ good fortune. In interviews with the Forward, both Roth and Spinowitz said they believed that their faith was something of a footnote to the arduous selection process and had been unremarkable both at Harvard Law and at their current clerkships for U.S. Court of Appeals judge Michael Boudin, where the two now sit in neighboring cubicles.

Of course, it wasn’t always this way. Jews, both observant and secular, once faced discrimination in admissions to elite universities and hiring at the top firms. Despite Orthodox Jews’ tiny numbers, their experience at the Supreme Court has been one small but telling barometer of the place of Jews within the broader society.

Nathan Lewin, a prominent Washington lawyer who graduated from Harvard Law School in 1960 and went on to clerk for Associate Justice John M. Harlan from 1961 to 1962, recalled being pleasantly surprised when Harlan said at his initial interview that a Saturday Sabbath observance would not be a problem.

During his tenure at Harvard, Lewin said, classes were held Saturdays, leading the handful of Orthodox male students to rush through their morning services — only to arrive at lectures without their books or pens. When exam time rolled around, the men paid for their own proctors to administer Saturday evening exams. And when recruiting season came, several law firms told Lewin that they would not hire an associate who refused to work Saturdays.

At the same time, Lewin recalled a fellow classmate and colleague on the Harvard Law Review who was impressed by his Jewish background: the Italian Catholic, staunchly conservative Scalia.

“He has commented at times on the fact that he thought that people who had a talmudic training had a head start,” Lewin said of Scalia. The two were “quite friendly” during their law school days, said Lewin, and last met socially at a kosher restaurant in Washington.

Number of Orthodox Court Clerks Jumps Thanks to Scalia