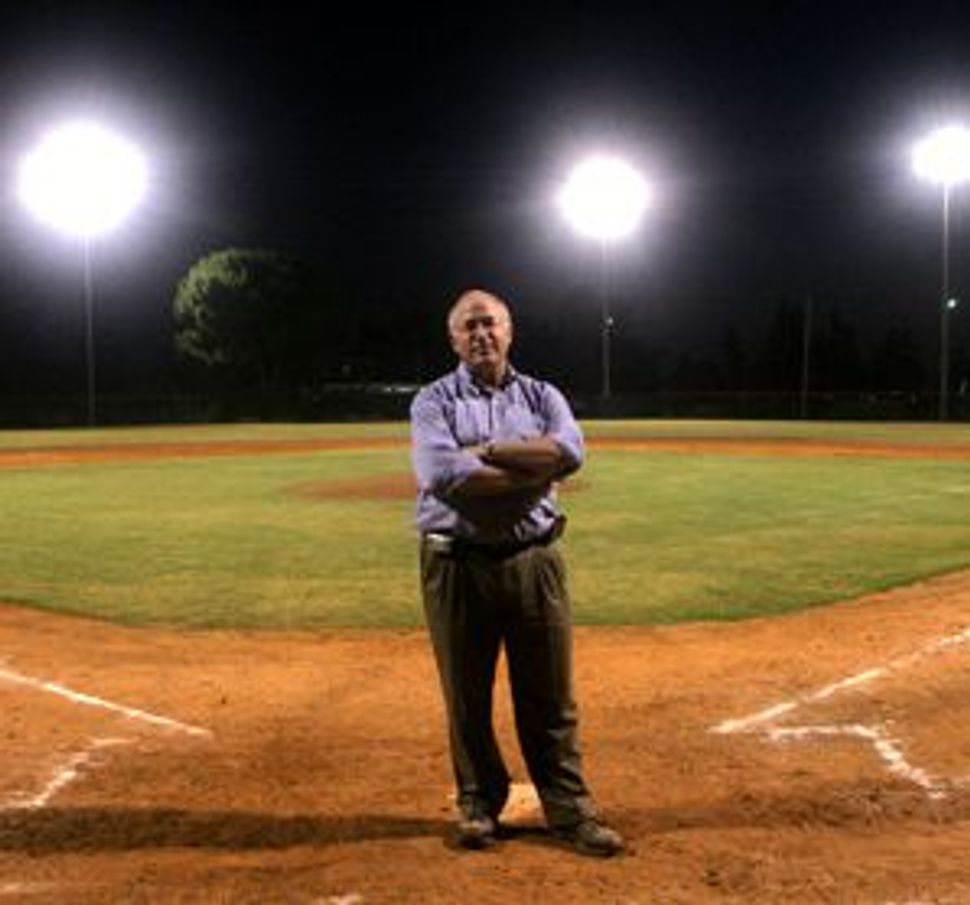 After a bumpy first season marked by allegations of financial mismanagement, Israel’s fledgling baseball league suffered a new setback last week with the sudden departure of its commissioner and a dozen volunteer advisers. 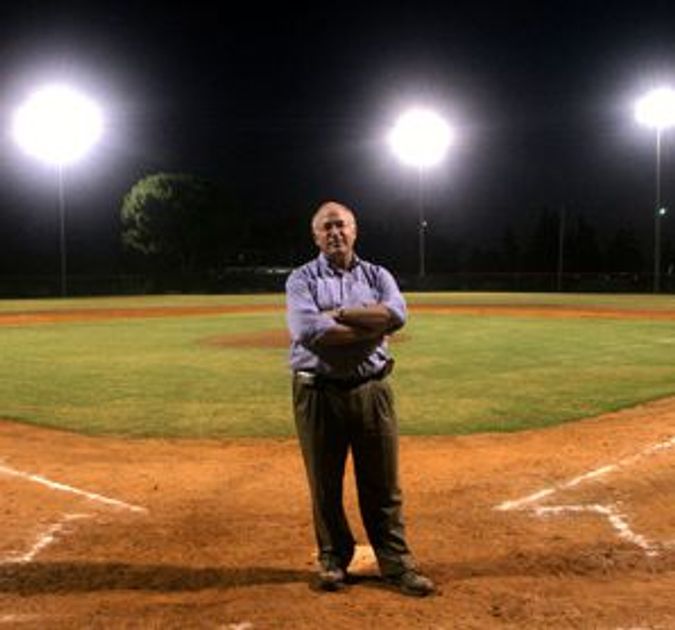 Daniel Kurtzer, a former American ambassador to both Egypt and Israel who served as the first commissioner of the Israel Baseball League, announced his resignation November 15. He was joined by a majority of the IBL’s advisory board members, who, in a statement released to the press, alleged that the league’s managers had been “unwilling to provide relevant financial information.”

The departures come as the league’s founder and sole owner, Boston-based businessman Larry Baras, finds himself under considerable scrutiny. In recent months, reports have surfaced that the IBL owes money to players and to vendors and may not return for a second season. Meanwhile, one of Baras’s former friends and business associates, Natalie Blacher of Dade County, Fla., filed a lawsuit in late September accusing Baras of misappropriating $275,000 she had invested in his company, SJR Foods.

Marty Appel, who was among the board members who resigned, said the decision had come after “continuing attempts to get a better grip of the situation” over the past six or seven weeks.

“I feel sadness because this is a major bump in the road for the league,” said Appel, a onetime public relations man for the New York Yankees who had served as a spokesman for the IBL. “There was a sense that we had exhausted all possibilities for what the advisory board felt it could do with this management.”

Founded early this year as Israel’s first professional baseball league, the six-team IBL initially garnered a flurry of positive press and prominent support. Sandy Koufax — the 71-year-old Hall of Famer who famously refused to pitch in the 1965 World Series because it fell on Yom Kippur — attended the league’s draft last April and was an honorary draft pick of the Modi’in Miracle. Further strengthening the bonds between Major League Jews and the nascent league were three of the men recruited as team managers in 2007: Ken Holtzman, a left-hander who notched 174 victories pitching for four teams; Ron Blomberg, baseball’s first designated hitter, and Art Shamsky, a member of the 1969 “Miracle Mets.”

But problems began to surface by the middle of last summer. The players complained of substandard playing fields and a lack of such basic amenities as ice machines, weight rooms and air conditioning, and threatened to strike over late paychecks. By midseason, Holtzman had publicly criticized the league in an interview posted on one of Israel’s most read Web sites. Ultimately he left his post as the manager of the Petach Tikva Pioneers.

Last week’s wave of resignations involved almost all members of the league’s advisory group, including Bud Selig, commissioner of Major League Baseball, though he was not listed by name on the statement announcing the departures.

The press release, prepared by Appel, said the critics were “distressed that the league’s finances and business operations were not handled in a more professional manner” and alleged that “significant staffing and other organizational problems” had beset the league since its inception.

Appel declined to specify the nature of the financial information sought by the advisory board.

In an interview with the Forward, Baras said he believed that Blacher’s lawsuit would ultimately “be shown to have no merit.” He defended the performance of the league during its start-up season and attributed some of the difficulties to the physical distance between Israel and the American-based management team, as well as to differences between American and Israeli business cultures. The advisory board, he said, has been disbanded in the wake of the resignations, although a half-dozen or more members have maintained their support for the league.

According to the league’s president and chief operating officer, Miami-based attorney Martin Berger, “there are some players who are still owed just a tiny bit of their paychecks,” with the remainders being paid over the next few weeks.

Both Baras and Berger insisted there would be a second season in the summer of 2008. But the long-term future of the IBL, Berger said, would depend on the success of current efforts to sell its member franchises.

“The direction of the future of the league will depend on whether the teams are sold,” Berger said. “We would like to sell the teams; that would be our best-case scenario.”