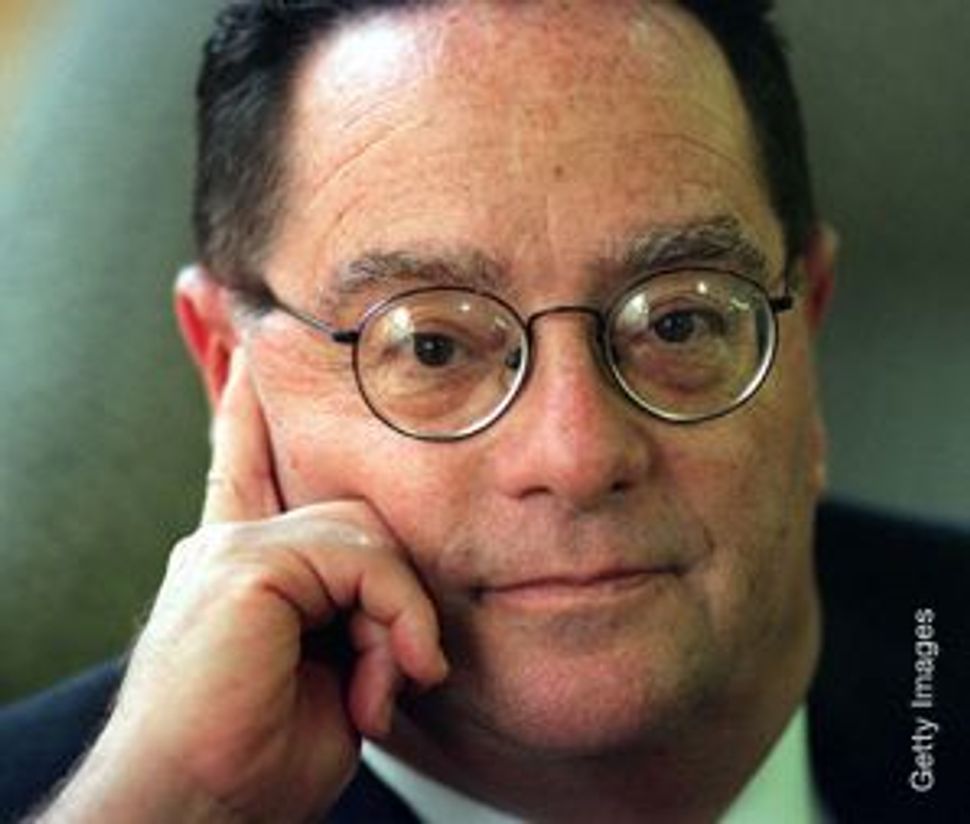 Los Angeles — In the mid-1980s, when corporate raiders threatened to wrest control of the Walt Disney Co., a longtime adviser to Roy Disney named Stanley Gold emerged as an unlikely hero. With his muscular, take-no-prisoners tactics, Gold successfully warded off the threat of a hostile takeover and instated new leadership at the troubled company. 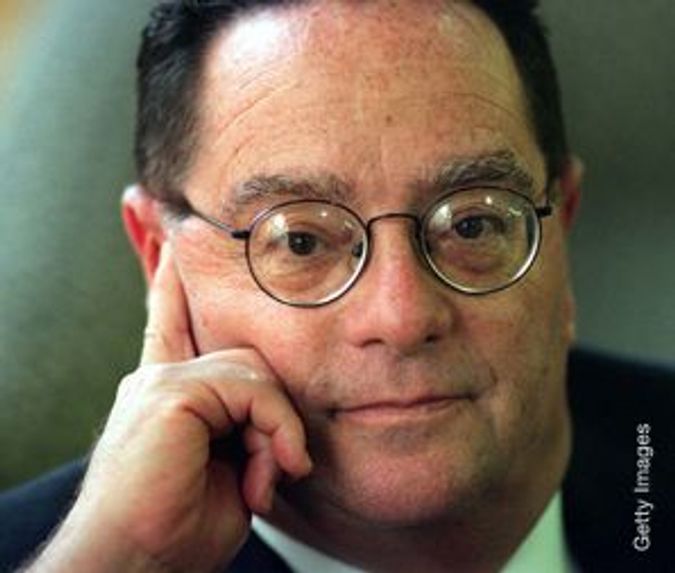 While the Jewish Federation of Greater Los Angeles, the city’s central Jewish charity, is certainly under no threat of invasion, it is facing the woes that can plague a not-for-profit organization: a stagnant annual campaign and relatively low visibility — a particular sticking point in a city that is all about appearances. Enter Gold.

At 65, Gold, who now helms Disney’s investment company, Shamrock Holdings, one of the largest private equity investors in Israel, is set to become chairman of the board of the Los Angeles federation New Year’s Day. He will take over from Michael Koss, a commercial real estate magnate known for his influence in local L.A. circles. By contrast, Gold is known for his stature and reach in national business circles and on the international stage, the result of working in Israel for 20 years.

While Gold isn’t the first major player to helm the Jewish charity’s board — his predecessors include Barbi Weinberg, co-founder of the Washington Institute for Near East Policy, and Ed Sanders, a senior adviser on the Middle East during Jimmy Carter’s presidency — observers and federation insiders are hailing his ascendancy as a possible turning point for the staid institution. As giving levels at the federation show no sign of ramping up — partly the result of a broader and more diverse playing field in the landscape of Jewish organizations and the emergence in recent years of entrepreneurial philanthropy — what was once the central address for Jewish giving is, some observers say, on the wane. Never mind that on the West Coast, levels of Jewish giving are lower across the board than on the East Coast. Gold’s vast network of connections in the entertainment industry and the wider business community, coupled with his tough-as-nails approach, could make his chairmanship just the antidote for the federation, observers said.

“What this presents is an opportunity for the federation to break out of its comfortable niche and go into elements of the community it’s not had access to before,” said Michael Berenbaum, a professor at Los Angeles’s American Jewish University and a former director of the United States Holocaust Memorial Museum.

Gold himself has said that he intends to give the federation a makeover of sorts. In an October 19 interview with Los Angeles’s local Jewish weekly, the Jewish Journal, he called the federation “irrelevant,” vowing to make it “relevant to the donor community.” In a phone interview with the Forward, Gold stood by his earlier statement. “This job probably requires a little ruffling of the feathers,” he said. “In some cases it’s unavoidable, and while I need to be careful not to hurt too many feelings, at the end of the day I need to get this job done.”

In order to increase revenues for the federation, Gold said, he needs to make the organization perform better. “The federation does hundreds of things, some of them very well, some not so well,” he said. “My view is, we have to do fewer things, and we have to do those things better than anybody else in the community, otherwise it’s very hard for us to compete.”

While Gold stopped short of calling for layoffs to enact his vision at the federation, he did point to a “rearranging of responsibilities.” And John Fishel, the federation’s president of almost 15 years, said that he supports the incoming chairman’s vision. “I am a realist, and I certainly would agree that we can do better, touch more Jews and engage them more here in Los Angeles,” Fishel said. “I think [Gold] has the opportunity, because of his personality and visibility, to really achieve something we haven’t been able to do, which is a breakthrough.”

Gold served on the federation’s board previously, becoming chairman of its Israel and Overseas Committee. His first foray into Jewish communal life, however, was when, as a young entertainment lawyer, he joined the board of Hebrew Union College-Jewish Institute of Religion.