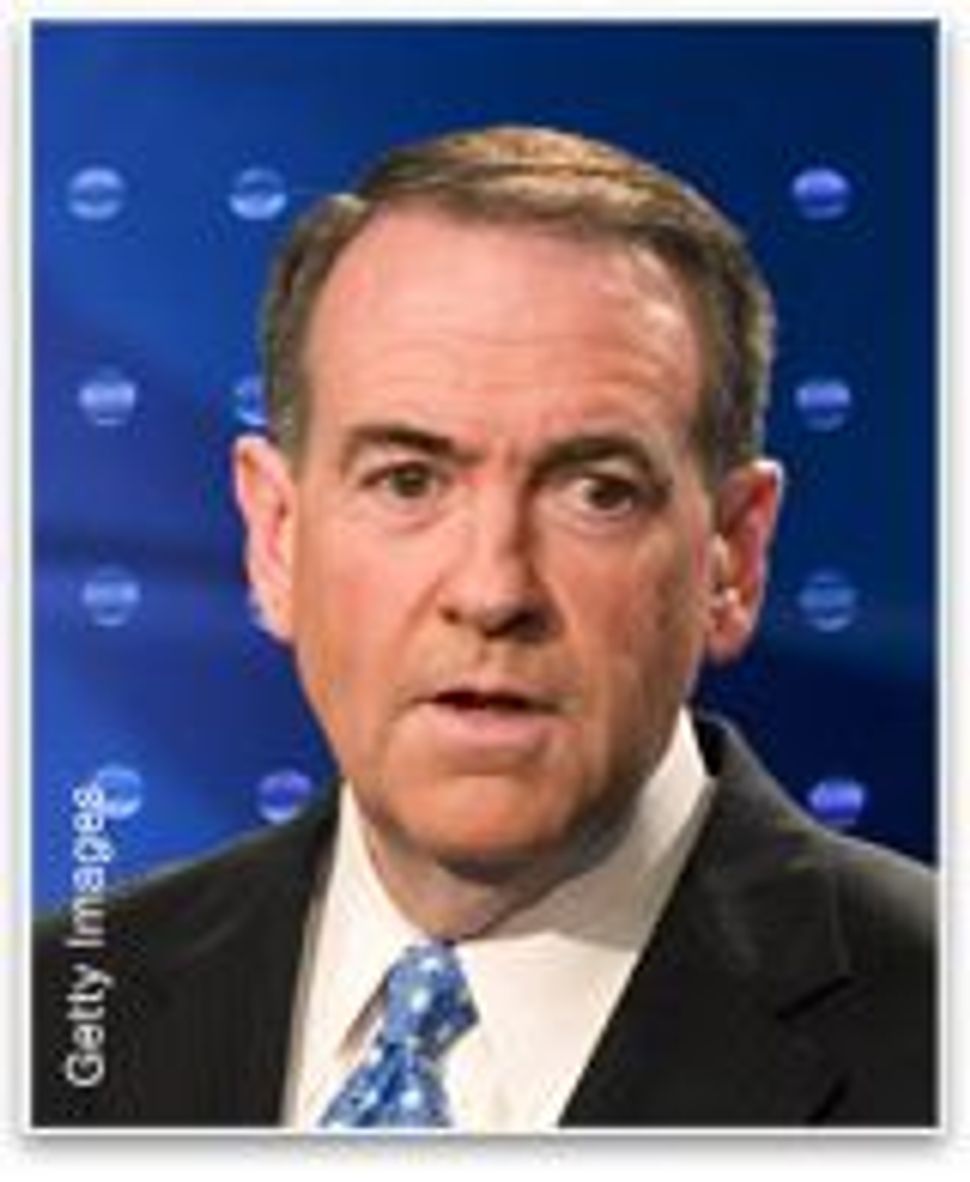 The Saudis are getting a lashing from Democratic presidential hopefuls for the recent sentencing of a 19-year-old gang-rape victim to 200 lashes for “adultery.” Taking on the Saudis has long been a popular tack for Democrats, given the cozy relations between the House of Saud and the House of Bush. This time around, leading Democratic contenders lined up to condemn the sentence and the Bush administration’s failure to condemn it more forcefully. 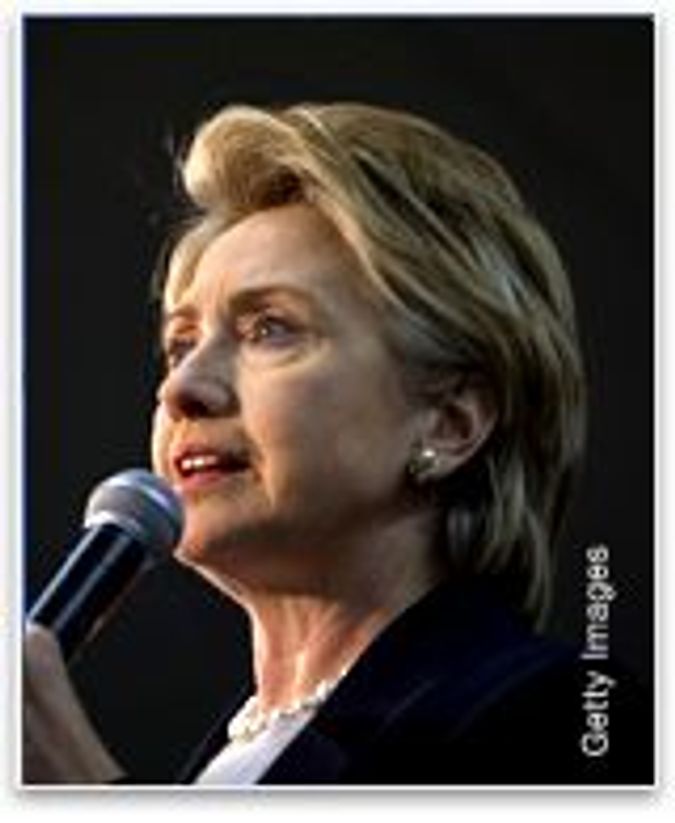 This is an outrage. The Bush administration has refused to condemn the sentence and said it will not protest an internal Saudi decision. I urge President Bush to call on King Abdullah to cancel the ruling and drop all charges against this woman. As president I will once again make human rights an American priority around the world.

Her stance earned her some kudos from an unlikely corner, the resolutely conservative New York Sun, which editorialized: “The candidate who has been toughest on Saudi Arabia in the past week hasn’t been Mayor Giuliani, Senator McCain, or Governor Romney, but Senator Clinton, the Democrat of New York.” It continued: “Hats off to Mrs. Clinton for talking tough to the Saudis.” (Then, of course, the non-nonpartisan Sun proceeded to list the Saudis who donated large sums to the Bill Clinton’s presidential library.) 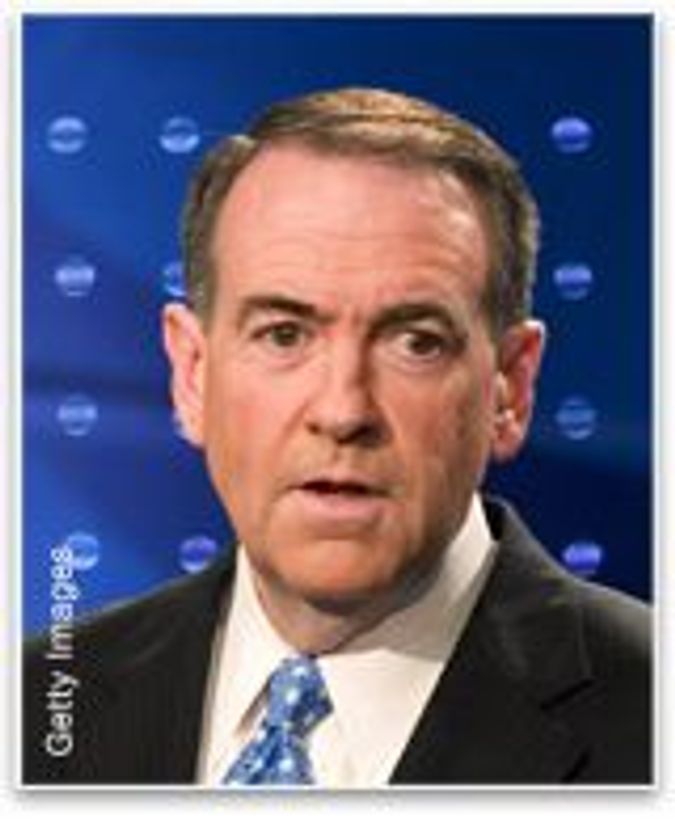 One Republican candidate who spoke out strongly on the issue is the surging Mike Huckabee. The AP reports:

“The United States has been far too involved in sort of looking the other way, not only at the atrocities of human rights and violation of women,” Huckabee said on CNN’s “Late Edition.”

“Every time we put our credit card in the gas pump, we’re paying so that the Saudis get rich — filthy, obscenely rich, and that money then ends up going to funding madrassas,” schools “that train the terrorists,” said Huckabee. “America has allowed itself to become enslaved to Saudi oil. It’s absurd. It’s embarrassing.”

This isn’t the first time that Huckabee has talked tough on the Saudis. His campaign Web site’s page on energy policy — on which he calls for the development of alternative energy sources and more conservation — says of the Saudis: “These folks have had us over a barrel – literally – for way too long.”