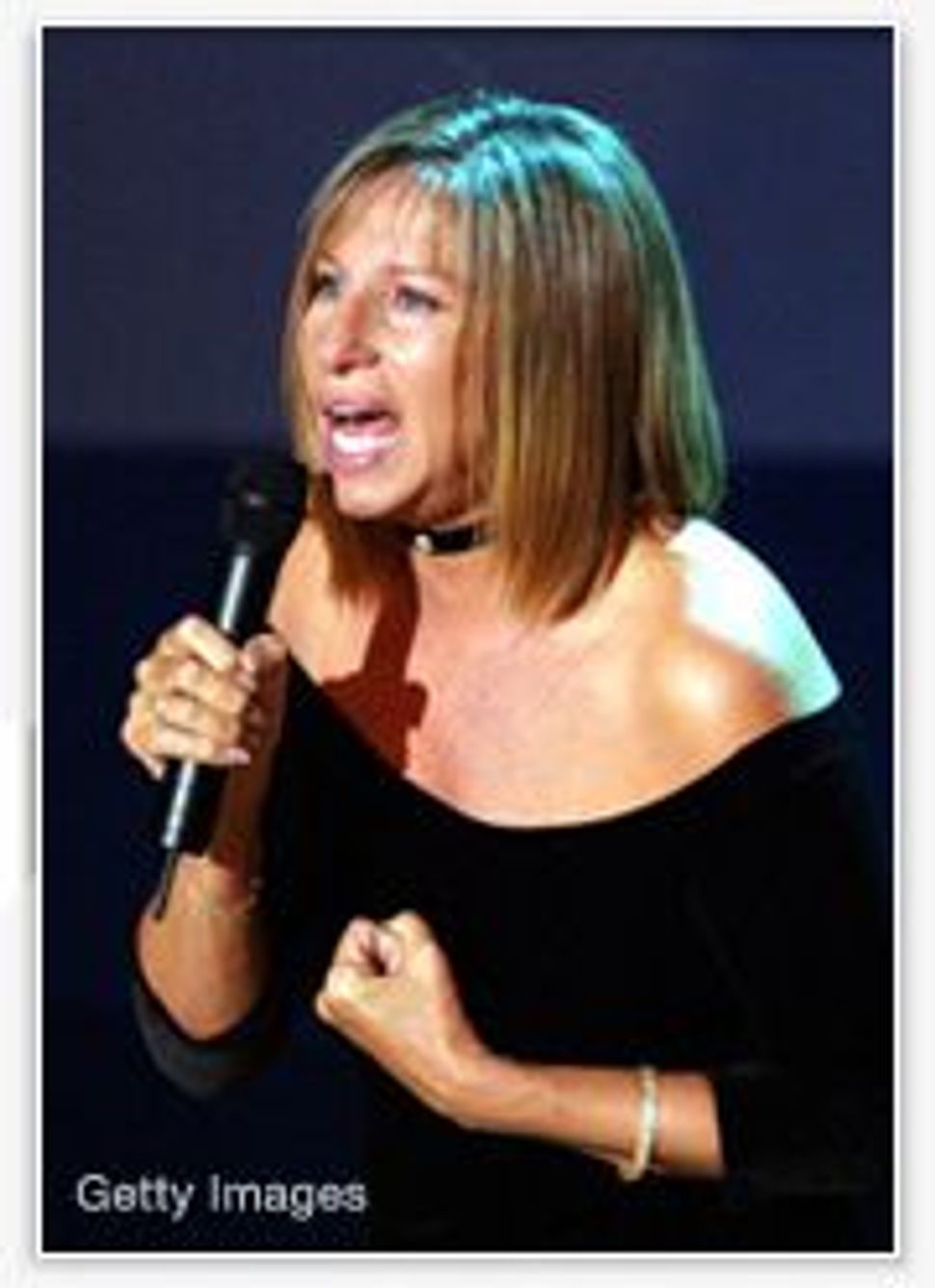 It’s official: Babs is for Hill. Continuing its push to amass a mountain of bold-faced endorsements, the Clinton campaign announced this morning that the legendary singer loves the sound of “Madame President.” 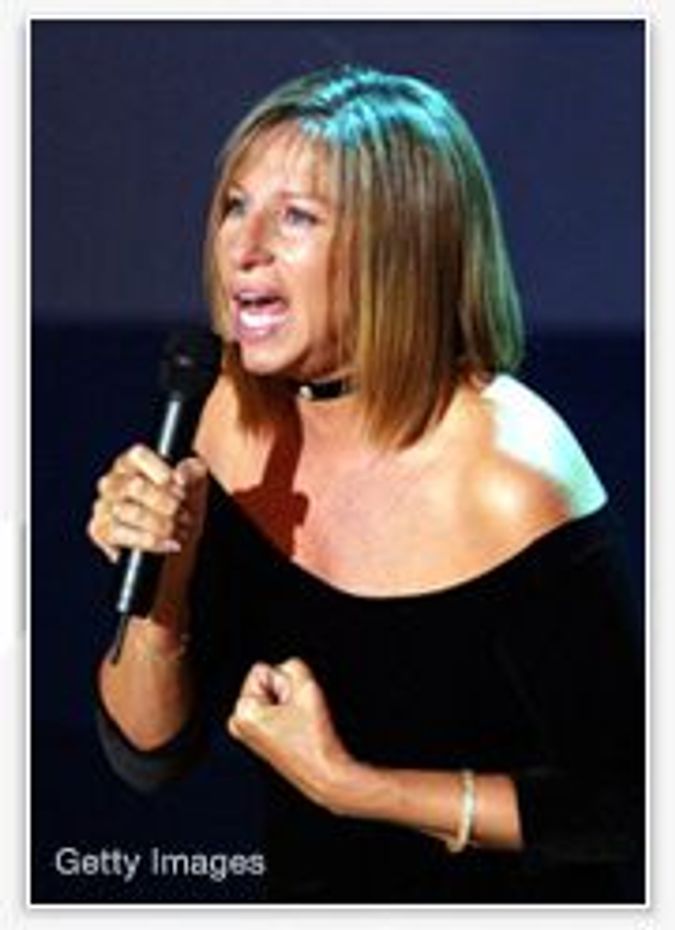 Legendary filmmaker, artist, and Democratic activist, Barbra Streisand, today endorsed Hillary Clinton for President. Streisand cited Clinton’s ability to bring about change and the historic nature of her campaign as reasons why she is supporting Hillary’s candidacy.

“Madame President of the United States…it’s an extraordinary thought. We truly are in a momentous time, where a woman’s potential has no limitations,” said Streisand. “Hillary Clinton has already proven to a generation of women that there are no limits for success. She is driven by her passion for public service and her belief in the enormous potential of our country. Smart, capable and strong in her convictions, Hillary has transcended the dictates of what is thought to be possible for our time.

“Hillary is a powerful voice for change as we find our country at an important crossroads. Under her leadership, our country will regain its respect within the global community. She will prioritize issues of global climate change, universal health care and rebuilding a strong economy. After 8 long years, the public will once again have faith in their government.

“Another former first lady, Eleanor Roosevelt once wrote, ‘In government, in business, and in the professions there may be a day when women will be looked upon as persons. We are, however, far from that day as yet.’ More than 50 years later ‘that day’ is now upon us and Hillary Clinton is ready to shatter through that glass ceiling for all women.”

Streisand has been working on behalf of Democratic candidates for over forty years, performing at fundraisers and participating in campaign events. In addition, the Streisand Foundation has raised millions for causes including the environment, women’s equality as well as human and civil rights and liberties.

“I’m honored to have Barbra’s support,” said Clinton. “Barbra has used her immense talent to be an advocate for truth, justice, and fairness and I deeply appreciate her confidence in my candidacy as we work together to change the direction of our nation.”

Barbra Streisand is a singer, theatre and film actress, composer, film producer and director. She has won Oscars for Best Actress and Best Original Song as well as multiple Emmy Awards, Grammy Awards, and Golden Globe Awards. She is considered one of the most commercially and critically successful female entertainers in modern history.

Streisand, who was famously friendly with the Clintons during their residency in the White House, had previously given to the Clinton, Obama, Edwards and Dodd campaigns. Streisand’s spreading around of her wealth prompted reports of a rift with the Clintons.