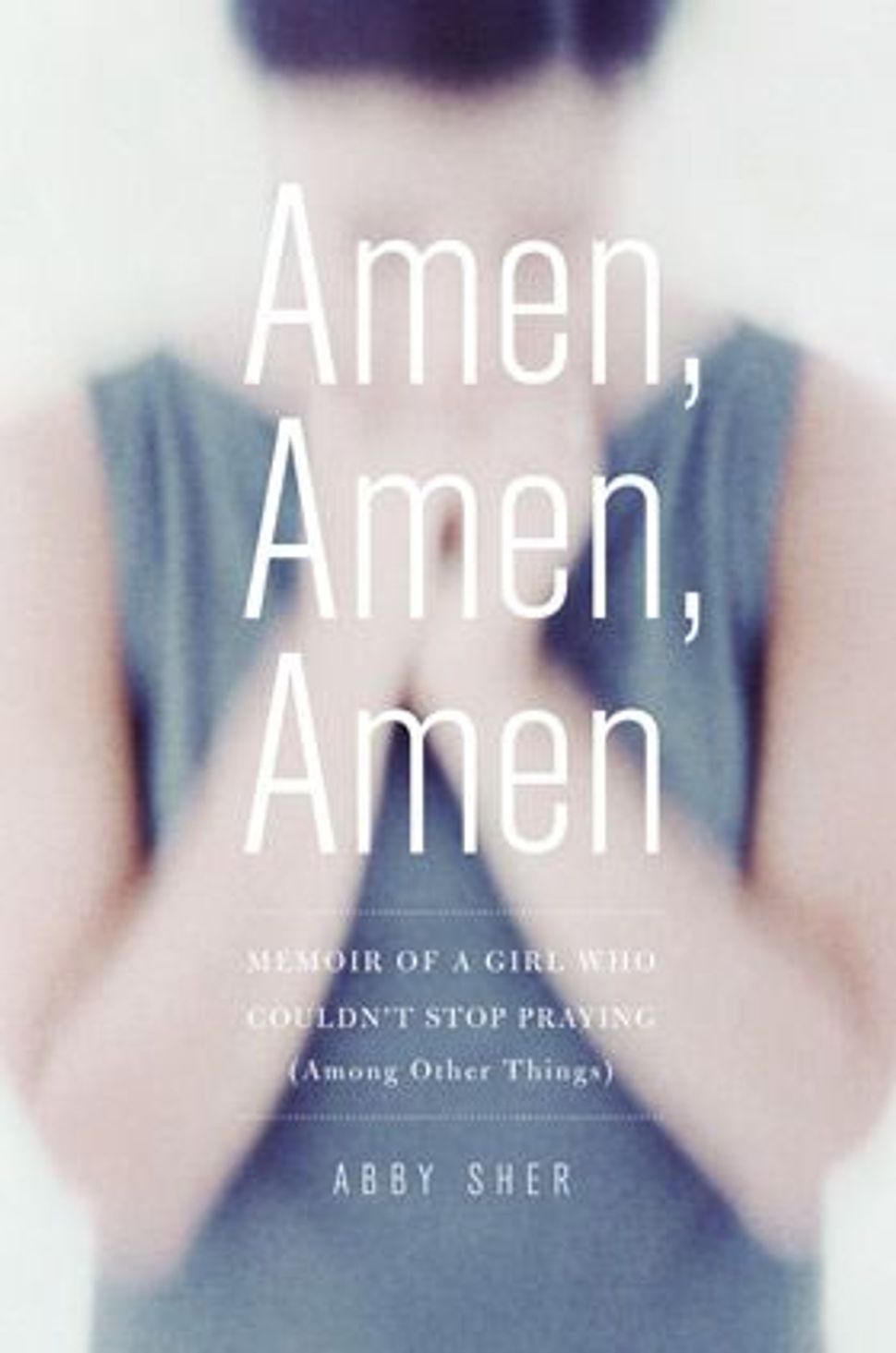 I?d come to realize that making lists and repeating things were a large part of being Jewish, too. There were lists of things we could and couldn?t eat; lists of prayers to say over and over and commandments to follow, the ten plagues that G-d sent down on the pharaoh so the Jews could get out of Egypt, the twelve tribes of Israel, and my favorite, the list of Dearly Departed. Rabbi Poller read this list out loud every week at synagogue before we said the Kaddish ?the prayer for people who?d died. Each week there were new names on the DD list and new people to feel sorry for.

After Aunt Simone died, we began going to synagogue more often on Friday nights and the rabbi added her, too. I loved hearing him stammer and stumble through the long tongue-twistery names like Kabelevski and Melkowitz. The list was never perfectly alphabetical and he often became sweaty and confused while he was reading. 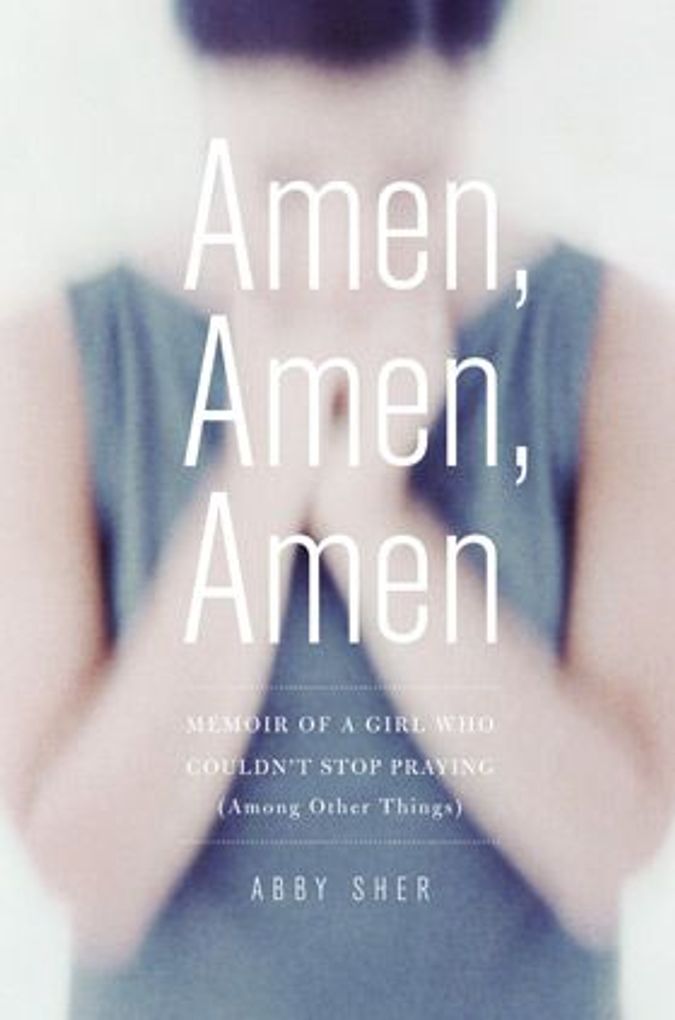 Since Dad got sick, Mom and I were the only members of our family who went to services regularly, and we stood up through the whole recitation of the DD list. When the rabbi said Simone Belsky I squeezed Mom?s hand and she patted me on the head and I relished the sorrowful gazes and meek smiles we received. When the list was done, everyone said the Kaddish in subdued, respectful voices and I learned the Hebrew words by heart from having it wash all over me.

I challenged myself to memorize more and more of the passages in my prayer book, and each week I tried out new harmonies on the songs. We had an organist at my synagogue who played behind a copper-colored screen, and when he hit the full minor chords, the whole room quivered. Some Fridays I was convinced that everyone on the planet was praying at the same time, and I trembled as Rabbi Poller intoned Here and wheresoever they may be, and let us say: Amen. I?d also discovered that Judaism was a lot about suffering. Jews respected suffering, and the more you?d endured the more they paid attention to you at synagogue, carrying you on their Kaddish shoulders and coming up to Mom and me after services to say how sorry they were to learn of our loss. Whenever someone approached us, Mom thumped my back, which meant Stand up straight, Chicken, but also See? I?m so proud of you. I loved going to temple, particularly for these moments. I got to wear Mom?s blush and a little bit of lipstick and have as much Manischewitz and as many butter cookies as I wanted. But more important, I was part of a uniquely fragile circle of sufferers and survivors. I scooped punch next to old men with concentration camp numbers etched into their arms. I nodded knowingly to Inma, whose skin was so thin you could see all of her veins crisscrossing under her eyes, and Beverly, who smiled in slow motion even when no one was talking to her.

The whole point of synagogue, as far as I could tell, was that it was a place where anybody could come to sing or listen or cry. It didn?t matter whether you were popular or stuck in slow motion or irrevocably scarred. Once you walked through the big oak doors you belonged.