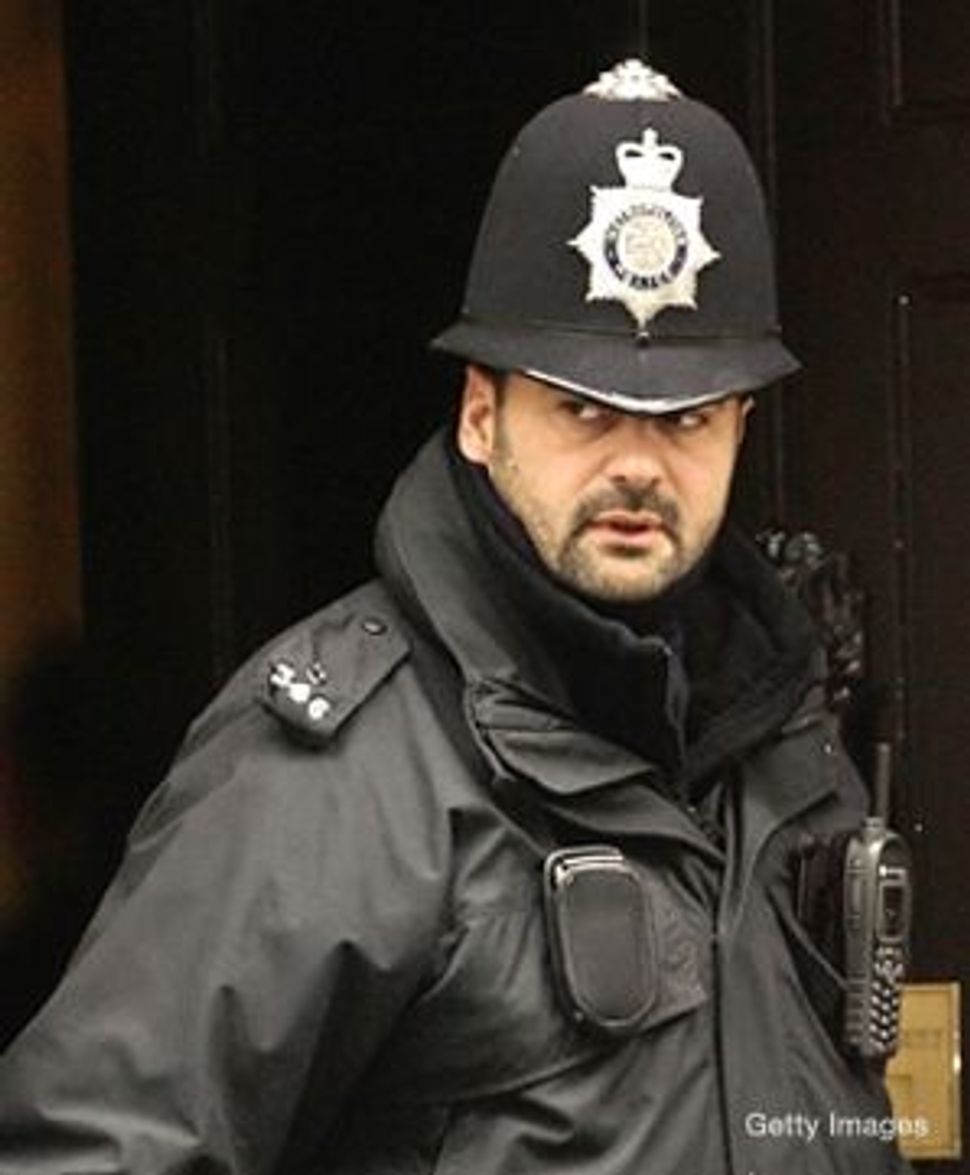 10 AGAIN: Downing Street is once more at the center of a campaign-funding probe

Manchester, England — When the political scandal that is dominating Britain’s front pages broke last week, the man at the center of it, David Abrahams, was at a charity dinner in London for Israel’s Technion Institute of Technology. 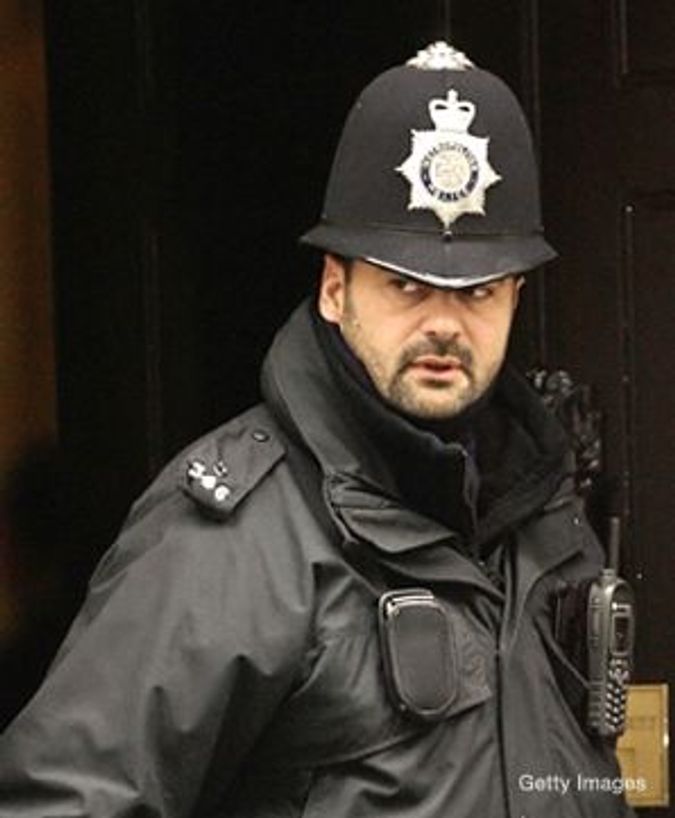 10 AGAIN: Downing Street is once more at the center of a campaign-funding probe

Abrahams, a British real estate magnate, is one of the leading British donors to Jewish and Israeli causes, but on Sunday, November 25, all eyes were on his donations to the Labor Party. Earlier that day, The Mail on Sunday first reported that Abrahams had secretly funneled political donations through much less wealthy intermediaries. Abrahams had turned a small-time construction worker named Ray Ruddick into the third-largest donor to Britain’s governing party.

When asked about the scandal before the Technion event, Abrahams told the Forward that his method of donation was linked to being taught “that you do things on the quiet and don’t make a song and dance of it,” adding, “This is my own ethos, influenced by my Jewish background.”

Abrahams’s explanations have not placated critics, and the scandal has since gone on to consume much of the top ranks of the Labor Party. Last Monday, the party’s general secretary, Peter Watt, resigned, admitting he knew about the arrangement.

For Britain’s Jewish community, the scandal has implications that are similarly broad. Further reporting has indicated that one of the key players on the receiving end of Abrahams’s donation was also a prominent Jewish philanthropist and communal leader.

“There is wide concern in this story, and clearly there is a potential for it to turn against us,” Jon Benjamin, chief executive of Board of Deputies of British Jews, told the Forward. “We have been there before.” The Board of Deputies is an umbrella group for British Jewish organizations.

As Benjamin suggested, this is only the latest Labor Party scandal to involve major Jewish communal leaders. Last year, Tony Blair’s envoy to the Middle East, Michael Levy, came under criminal investigation for allegedly trading peerages for donations and for breaching a law that says donations of more than 5,000 pounds (roughly $10,000) must be declared. The investigation ended in the summer, and Levy faced no charges.

The current scandal, nicknamed Donorgate, was kicked off by evidence that Abrahams had circumvented laws designed to ensure transparency in political funding. In addition to the 200,000 pounds ($400,000) that was given to the Labor Party by an employee at one of Abraham’s construction firms, three more intermediaries were outed, including Abrahams’s secretary. The donations added up to 600,000 pounds, slightly more than $1.2 million.

Labor Party officials initially denied knowing about Abrahams’s unorthodox methods of giving, but evidence has since emerged that Abrahams was in close contact with Prime Minister Gordon Brown’s election campaign adviser, Jon Mendelsohn, who also happens to be the ex-chairman of the lobby group Labor Friends of Israel.

Brown acknowledged that the donations broke transparency laws and promised that the party would pay them back, but Mendelsohn and Abrahams have been sniping at each other through the press.

The problem for British Jewry is that this scandal involves not merely characters who happen to be Jewish, but rather two men who are key communal players and strong advocates for Israel.

Mendelsohn, said to be one of the most connected power brokers in Parliament, is former head of the Union of Jewish Students and of the Holocaust Educational Trust, among other organizations.

Abrahams has been a vice chairman of the Jewish Labor Movement and a board member of the Trade Union Friends of Israel. He is a member of St. John’s Wood Synagogue, a prosperous London congregation considered the jewel in the crown of the Orthodox Union’s British equivalent, the United Synagogue.

Abrahams released a statement Sunday saying he was placed next to Mendelsohn at dinner in London on April 25.

“I told him,” Abrahams said in his statement, “that I regularly donated to the party and I described how it was done through intermediaries for the purposes of anonymity, to which he replied, ‘That sounds like a good idea.’”

Mendelsohn has hit back, releasing his own statement, saying: “This latest statement is fictional and completely untrue. I will be cooperating fully with the police in their investigation.”

The tension between the two men has its roots in their time together in Labor Friends of Israel. When Mendelsohn became head of the organization in 2002, he reportedly threw Abrahams off the executive board.

Already, reporters have been looking at other Jewish roots of the current scandal. The Daily Telegraph reported fears that Abrahams “may himself have been a conduit for another mystery benefactor.” The newspaper outlined some Israel connections and pointed out that last year Abrahams was photographed with the Israeli ambassador to London.

Within the Jewish community, Abrahams is known for his friendships with Israeli politicians. He met with Israeli Prime Minister Ehud Olmert during Olmert’s recent visit to Britain.

Andrew Dismore, a Labor Member of Parliament who represents a heavily Jewish London constituency, told The Jewish Chronicle that people are “looking for links to Jewish interests and evidence of a Jewish conspiracy. The press are turning every stone to find one.”