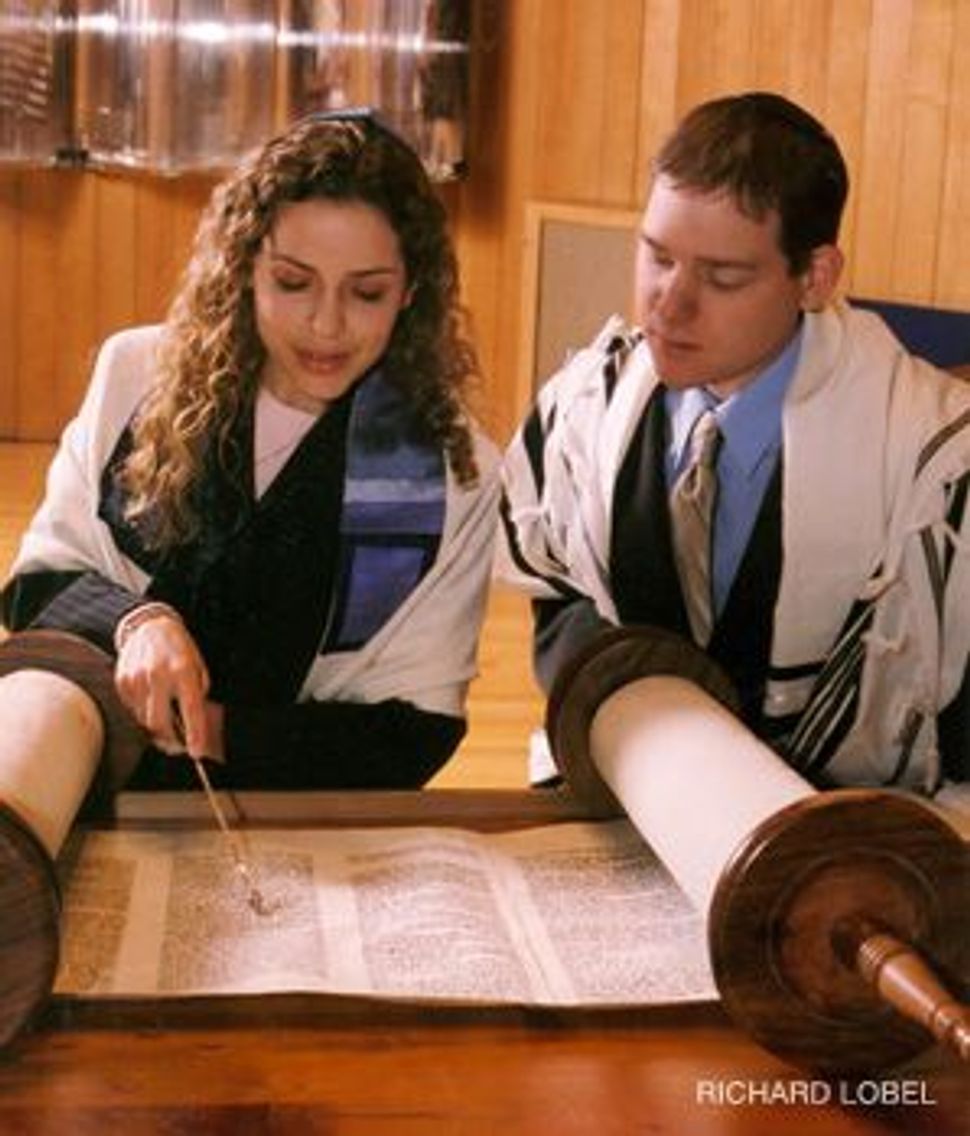 A NEW ROAD: The Reform movement's new book of commentary is written entirely by women.

The Reform movement is rolling out a new critical commentary on the Torah, written entirely by women scholars. The new tome combines a number of diverse elements, including biblical scholarship, poetry and entries that focus on how women’s issues are dealt with in Scripture. 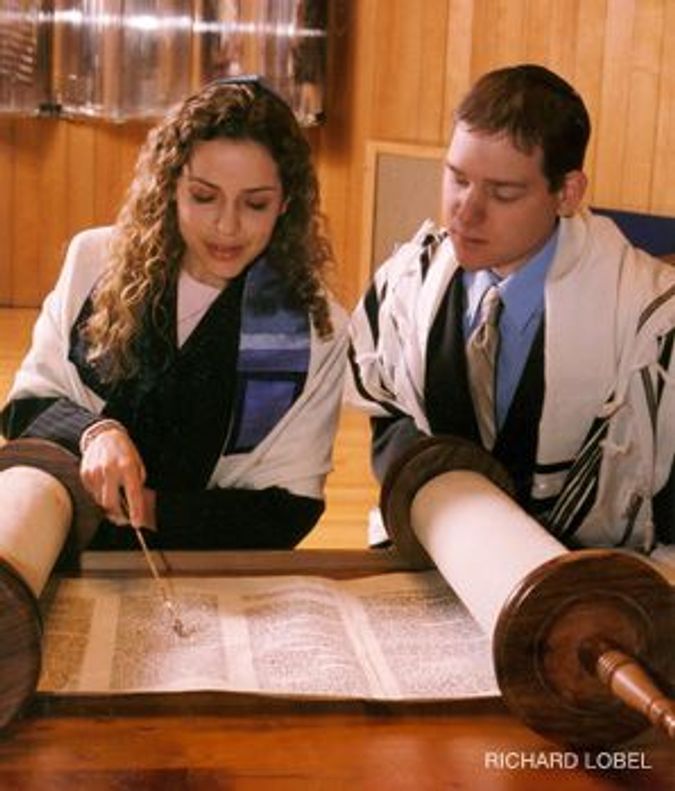 A NEW ROAD: The Reform movement's new book of commentary is written entirely by women.

“The Torah: A Women’s Commentary,” published by the Union for Reform Judaism Press, will be introduced at this week’s biennial convention of the Reform movement. The book, which is a complete critical analysis of the Torah, is the result of 14 years of discussion and planning that has been overseen by the Women of Reform Judaism, the women’s affiliate of the Reform movement.

“We are a moment in history at which, for the first time, there is a critical mass of senior women Bible scholars,” URJ Press editor in chief Hara Person said in an e-mail. “And in addition, there is now also the next generation, their students who are becoming major scholars in their own right. This was an opportunity to highlight the work of these scholars.”

“Women’s Commentary” is structured around five layers of commentary: a line-by-line critical analysis of the text; a critical commentary on each chapter; an analysis of major rabbinical commentaries on the texts; a modern reflection on the text by nonbiblical scholars, and a section of poetry and other contemporary writings on themes related to the text. The commentaries include works by scholars from all streams of Judaism, as well as material from unaffiliated scholars. In each section, the commentaries will focus largely, though not exclusively, on issues related to women.

According to Person, URJ Press is printing an initial run of 12,500 books and 9,000 have already been presold.